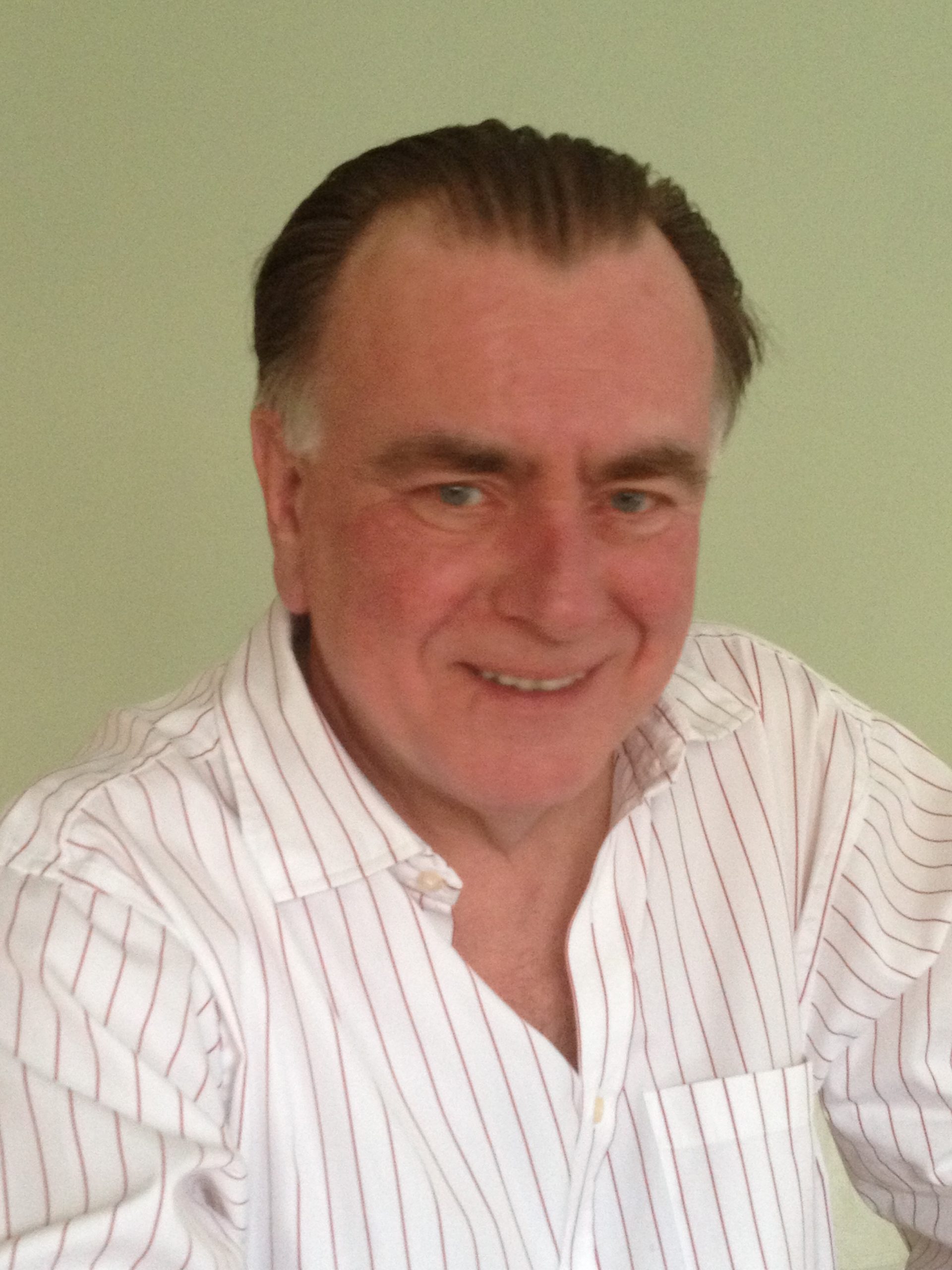 At that time, the company revealed an £86m shortfall in its company pension fund. To protect its members, the Trustees of the scheme paid an outside FCA authorised company (M2 Financial Limited) to advise pension scheme members in relation to the possibility of moving their pension to another provider.

An excerpt below from a letter addressed to a Scheme member says:

“We realise that this report may be confusing (report enclosed). For this reason, PSA Peugeot Citroen has paid for you to obtain professional independent financial advice from ourselves. Remember that this advice is completely free of charge to you provided you use our services…”.

It is difficult to see how there was not a potential conflict of interests between what was best for the Scheme member and best for the Peugeot Pension Scheme.

The advice given by M2 Financial Limited to move away from generous defined benefit scheme to a private pension was in many cases extremely bad advice and not in the best interests of the pension holder.

Pension Justice, a firm of solicitors, based on the Wirral, has successfully pursued a claim on behalf of a former Peugeot Pension member and were able to obtain substantial compensation on behalf of their client.

“I believe that there are more victims of bad advice given by M2 Financial Limited which has led to them transferring away from the Peugeot Pension Scheme and I would urge them to seek expert advice from a specialist Solicitor without delay”.