16% of all UK jobs still on furlough, will next months budget provide certainty? 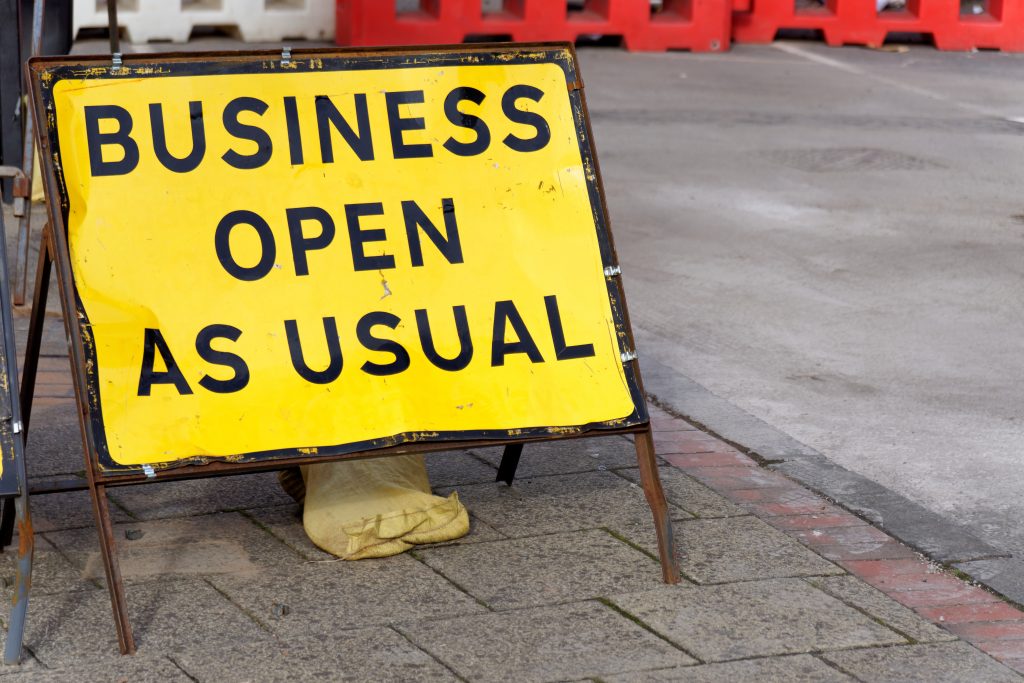 2021 has so far seen a spike in those employees relying on furlough. The latest figures suggest between December 2020 and January 2021 the number of furloughed staff rose from 4.0m to 4.7m. The question remains, will next months budget provide any certainty for the millions of Brits not able to work?

These latest figures show 68% of all hospitality staff are furloughed. While the uptake has been largest in those under the age of 18, 25-34-year-olds were still the demographic worst affected.

Sarah Coles, personal finance analyst, Hargreaves Lansdown, shares her analysis of the latest data and the fine line the government now must walk to wind down the furlough scheme.

“The government has promised the 4.7 million people on furlough that they won’t have the rug pulled out from underneath them in April. But they need the reassurance that the rug won’t be quietly shrunk to the size of a doormat either. The Budget needs to offer a meaningful furlough extension to get them through the crisis.

Furlough is nowhere near its peak during the first lockdown, partly because more of the economy is open. However, it’s not all good news. In many cases, those who were furloughed back in May have lost their jobs: in 2020 the number of people in employment dropped by more than half a million.

With millions of people utterly reliant on the government to see them through this lockdown, and the current scheme set to expire at the end of April, those on furlough need certainty from the Budget. Rishi Sunak is expected to announce an extension of the scheme until the summer, which will be a lifeline.

Yet, much will depend on the detail. If the government tapers the support on offer, businesses will need to make difficult decisions about whether they can afford to keep staff on. The government has already tried this once, and because the taper kicked in at a time of widespread uncertainty, it sparked record redundancies. This time we have a roadmap out of the crisis, but there are no guarantees we won’t have to change course, so any potential tapering needs to be cautious and flexible, so people aren’t left high and dry again.

Women remain particularly vulnerable. In the early days of the crisis, men were more likely to have been furloughed, but for the past six months, most people on furlough have been women. During December, the gap between the women and men narrowed, but as schools closed again, and women faced the bulk of childcare responsibilities, it opened up once more. The return to school on 8 March offers women a chance to get back into work, the question is whether they will still have jobs to go back to.”

EIS performance hurdles explained – what your client needs to know

Is DIY investing the antithesis of Robinhood? Will individual investors regret their lockdown surge?

A recipe for success, bakery and EIS

What’s at the heart of this fund range? And how is it made so affordable?