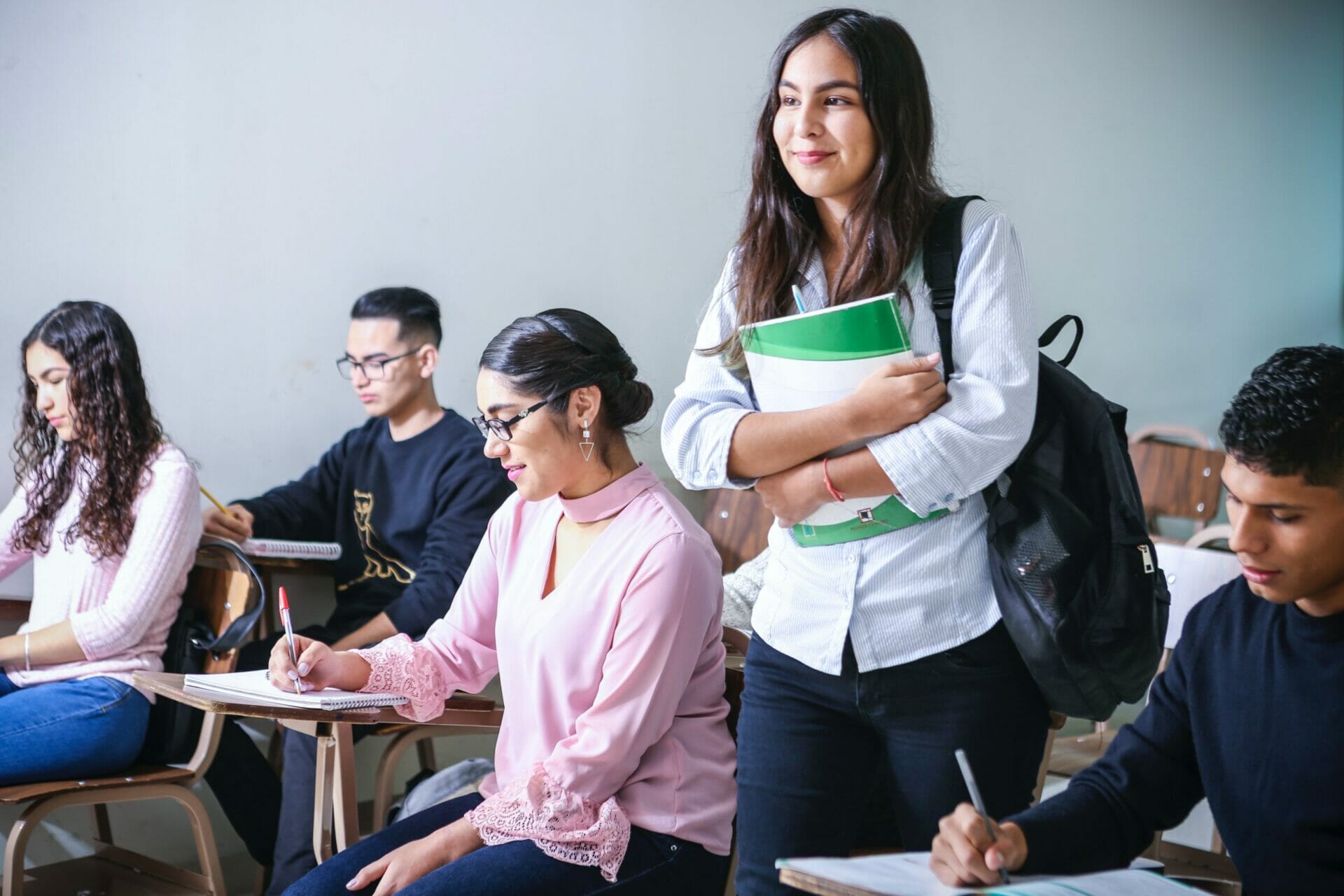 The Student Loans Company has released details of overpayments in 2020/21: Over-Repayment_of_Income_Contingent_Loans_Through_PAYE.pdf (publishing.service.gov.uk)

“It’s hard enough to keep up with the bills that are due at the moment, without accidentally paying the ones that aren’t. Yet during the first year of the pandemic, over 45,000 graduates overpaid their student loans, to the tune of almost £17 million.

On the one hand, student loan overpayment isn’t as rife as it was in 2015/16, when more than 88,000 people overpaid an eye watering £53.5 million. On the other hand, graduates are still handing over millions of pounds of their hard-earned cash that they don’t actually owe.

Part of the problem is that people took these loans out so long ago that their contact details may well have changed, so the protections the Student Loan Company introduced to avoid overpayments won’t help them at all. All the tips on avoiding overpayments will end up sitting on the mat of a house they used to live in, or clogging up the inbox of an email account they no longer use.

The same goes for their bank account. Any overpayments between £25 and £750 should be automatically refunded, but if the Student Loans Company has an old bank account on file, they can’t do this.

The other issue is that when someone has been repaying a debt for this long, they start to resent it, so they’re not inclined to open mail from the Student Loans Company or read their texts and emails. And if they get the one asking for full payment of the rest of the loan, they might be so cross they’re asking for it all at once, that the potential benefit pales into insignificance.

It’s worth being aware of roughly when your student loan is due to be repaid, and a couple of years earlier, log onto the Online Repayment Service to update all your details (https://www.gov.uk/sign-in-to-manage-your-student-loan-balance) . That way you’ll get all the messages about setting up a direct debit, and you can avoid the overpayment saga entirely.

You should also take some time to consider what you’ll do when you’re no longer losing this chunk of your salary in loan repayments. It’s easy just to absorb it into your usual expenses, but if on the first available month you set up a direct debit of the same sum into savings, you can build a nest egg without noticing.”

Massive overpayments in previous years owed much to the fact that repayments are made through PAYE and until April 2019, HMRC only sent the Student Loans Company details of repayments once a year, so in the gap between repaying in full and sending the data, millions of people overpaid.

From April 2019 it started sending student loan information reported by employees once a week, and for people who are paid monthly by PAYE it sends it monthly.

You can avoid overpaying by switching to the direct debit scheme in the final two years of repayment. The direct debits automatically stop as soon as the money is repaid. The Student Loans company writes to you a year before the balance is repaid encouraging you to join the scheme. It sends up two follow-up emails and texts. Only 21% of people sign up.

If you don’t join the scheme, you’ll get a letter three months before your repayments have finished asking you to contact the Student Loans Company and repay the rest in full, at which point they’ll contact your employer and get them to stop making deductions from your pay.

If you end up paying too much, the Student Loans Company will automatically refund anything up to £750 to the bank account they have on file. If you have overpaid £25 or less you can contact them and ask for a refund (0300 100 0611). If you don’t, the company writes it off.

In July 2020 it launched the Online Repayment Service, which lets you update your contact details, keep an eye on your loan repayments, and check for overpayments