A civilized way to end the working week – wherever you are 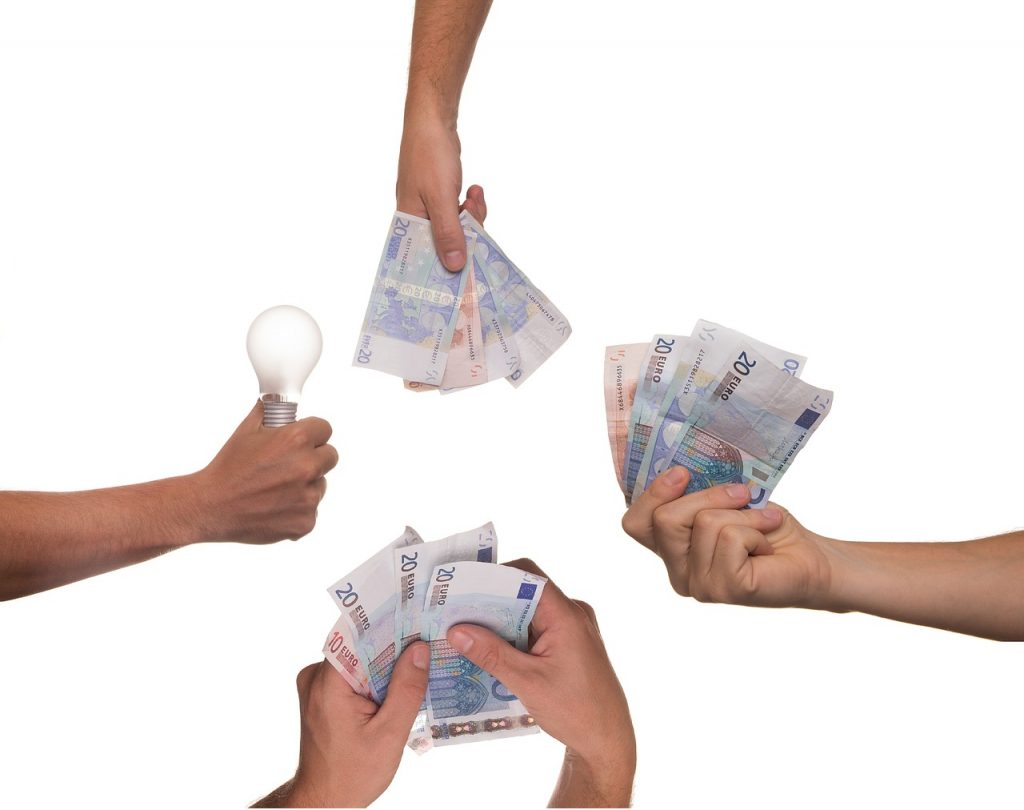 A global audience logged in not just from the UK, but from the rest of Europe, India, Japan and the USA and included financial advisers, entrepreneurs, scientists, academics and international executive management.

Given Accenture’s prediction that ‘Every business will be a health business’, ChaiTime 1’s mission was to explore what are the winning and investable technologies of the future? We are not going back to the way things were before; what will be the new normal?

What makes ChaiTime a bit different is that it’s very relaxed; you don’t feel obliged to take copious notes – on the contrary, it’s more like having a drink and a chat with your peers before heading home for the weekend (yes, we’re at home anyway but the point still stands…)

To answer the question “When is this COVID-19 situation all going to be over?”, Sunil Shah turned to Peyman Gifani, who has been deeply involved in developing a comprehensive AI platform to understand how C-19 works; some of the platform’s output has already made the national newspapers.

Gifani explained that rather than look at one specific target, they had taken a phenotypic approach and therefore looked at all the changes on all the genes. By creating a large phenotypic representation of the effect of 90,000 different drugs and compounds, some of them already approved, some in phase 2 or 3 of development, we can have a head start and go quickly to clinical setup and trial to test their efficacy against C-19 as soon as possible.

When asked if it would be possible to go to big pharma and point out certain drugs which the companies may not even have considered as being relevant to the current pandemic, he told us that is exactly what they’re doing now.

By focusing on 50-60 drugs which are approved and have been human-tested, it might be possible to change the game until we actually have a vaccine and consequent large-scale immunity.

Even to a non-scientist, this was exciting news and a genuine insight into early-stage health tech at work and making a difference.

From here the discussion ranged across the spectrum of investment sectors, which would survive, which would thrive, which would get knocked down but then get up again and which might have heard the bell for closing time.

Throughout the session, the audience were able to message the individual panellists with their own specific questions.

At the time of writing, the second ChaiTime webinar is scheduled to quiz various business leaders on how we innovate, create and collaborate from home.

Chaired by Prashant Shah, Executive Chairman of o2h Ventures, panellists are scheduled to include:

The ChaiTime webinars take place every Friday at 1500 BST and you can register here.

EBI Portfolios launches the Vault – a new app for its advisor network: