A day in a life of a fund manager 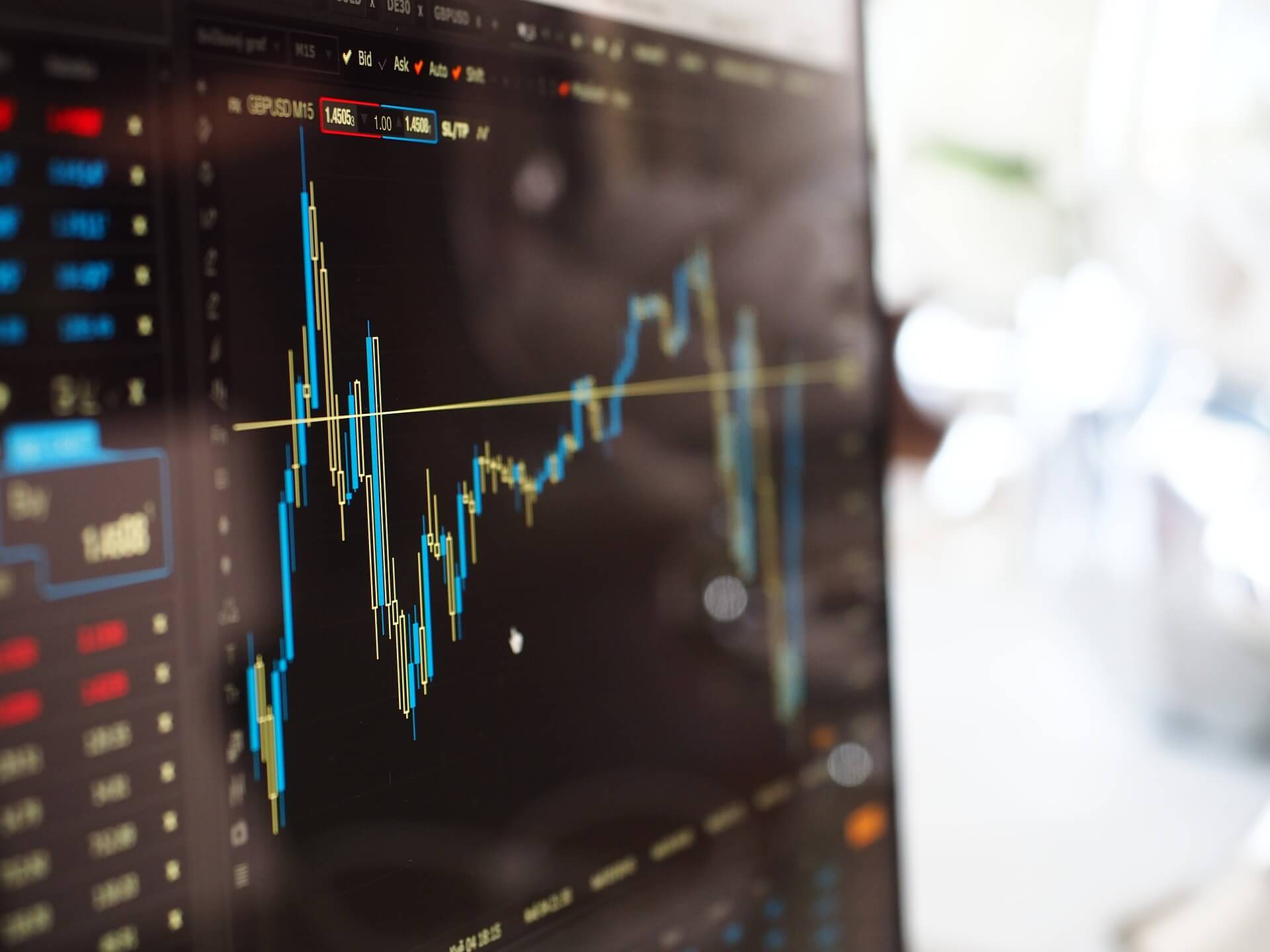 After attaining a PhD in organic electronics from Imperial College London Simon King started at Octopus Ventures as an Intern. Now heading up the Ventures Team Simon gave our Editor an insight into how Octopus chooses the companies they invest in.

Simon joined the Octopus Ventures team in 2012, and quickly saw the fund was going from strength to strength. Now boasting a team of over 65 people, with 390 years of relevant experience across the board, Simon has seen the team grow into one of Europe’s largest and most active venture capital investors.

What drew him to Octopus

Simon’s PhD included research around making solar cells from plastics. He commented that it always had a commercial outlet, but that was 10 or 15 years away at the time.

“I was looking, and I really wanted to be doing something that was still evolving new technologies and taking them to market. But a little bit closer to that market interface, where the pace tends to pick up a bit.”

Octopus were looking for somebody with a hard science background to complement one of the others who had a more life sciences background, Simon sent off his CV prospectively, and he’s been with the team ever since.

Following Simon’s 3-month internship he was offered a job with one of the companies the team had invested in, in his short time at the company. That company, SwiftKey, was later acquired by Google for $250 million but Simon added, “I still think I made the right call.”

A key feature of the Ventures team is the low turnover of staff. The core Ventures team has stayed much the same since 2007. Simon credits this to hiring the right people, and the workplace culture that’s pervasive through all of Octopus, one that emphasises inclusion and diversity.

Simon manages the teams across the five key areas of investment: B2B Software, Consumer Health, Tech, Deep Tech, and Fintech. This ‘5 pod structure’ enables investment in around 15-25 early-stage businesses a year through the Titan and OVEIS funds.

Octopus is active in the market, completing 3 investments a month, with around 53% of investments being follow-on funding.

Leaning into his area of expertise, Simon sits within the deep tech pod, looking for IP rich technology businesses. Along with this Simon also looks after 12 of the teams’ portfolio companies.

How does Octopus make its investments?

Simon acknowledges the rise in profile that Octopus Ventures has seen since he joined. When start-ups are looking for venture capital, Octopus often make the short-list of funds they want to speak to. Octopus also find deals from their networks of angel investors, seed firms, academics, and a whole range of people who will be associated with early-stage companies.

At the top of the funnel Octopus will see thousands of potential investee businesses a year. Simon’s initial role, when he started 12 years ago, was to whittle down the list of companies and work out which ones were worth spending time on, and which ones were not.

This helped to build Simon’s relationships within the start-up sector, now he also uses these connections to act as a feeder to the top of the pipeline. He explains that Octopus will meet with a few hundred businesses a year. This entails an introduction, deeper research into the business, the market, and the opportunity it offers.

As these businesses move down the pipeline more of the Octopus team will meet them, and ultimately, as Simon puts it, “Everybody whose met the company sits down in a room together and we make a decision as to whether we want to invest in that company, or not.”

Octopus Ventures are rarely the first investor into these start-ups, but often the first institutional investor, so thorough due diligence is required.

The Octopus Ventures team’s key priority when picking an investee company are fantastic management teams. Simon quoted an old adage, “Invest in A-Class teams and B-Class ideas, and not the other way round.”

The reason for this is that most of the companies Octopus invests in are not going to be selling the same exact thing at their point of success. Simon highlights that all small companies must navigate similar things, namely pivoting, adjusting, and discovering what exactly their customers want. Simon noted that often the thing you thought would be valuable isn’t, and often the something that seemed periphery at the start becomes the main product.

For Octopus their investment interest starts with the team, but the second priority is looking for large addressable markets and a big market must be more than a billion pounds.

The Octopus Ventures teams look for these markets because they want the companies, they’ve invested in to be worth at least hundreds of millions at point of exit.

Another key area in the Octopus Venture’s investment thesis is finding an unfair advantage, this can come in the form of Intellectual Property, creating a barrier for entry, or particular team members.

Simon gave the example of Professor Andrew Davison, the founder of SLAMcore. Prof Davison is the highest cited academic in SLAM systems globally making him the authority on that aspect of computer vision.

A final note on the importance of diversity in the Octopus Ventures team.

A recurring theme that came up when Simon described the Octopus Ventures Team was its diversity. Octopus hires from a very diverse range of backgrounds, not just in terms of gender and ethnicity but also how people think. The team Simon sits on has former entrepreneurs, former academics, former bankers, accountants, and a lawyer.

An example of where this led to tangible success, aside from the low turnover of staff, is in Octopus’ investment in Elvie. Elvie’s first product was a pelvic floor training device linked to an app. The founder of the company Tania Boler looked around for investors but was often met with a cold reception. Both Simon and Tania put the lack of interest down to the taboo nature of the product, and a dearth of direct experience found among those Tania was initial pitching too.

Here Octopus saw an opportunity, 6 million women are affected by urinary health problems, and after investment and a product launch Elvie has been a staunch success.

This article is included in our 2022 comprehensive annual EIS/SEIS report, which is now available to our Financial Adviser readers here 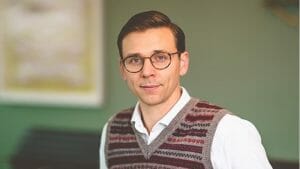 Simon joined Octopus Ventures in 2012 and sits within the Deep Tech team, focusing on AI and machine learning, advanced materials, semiconductors, and Quantum Computing. He sits on the boards of several portfolio companies including Phoelex, Orbex, Dogtooth Technologies and Elvie and previously sat on the board at WaveOptics (acquired by Snap). He also looks after the origination strategy at Octopus Ventures. Simon’s academic background is in Physics, Chemistry and Materials culminating in a PhD in organic electronics from Imperial College London.