A helping hand: we interview Wealth Holdings’ CEO Keith Brown about how they support IFAs 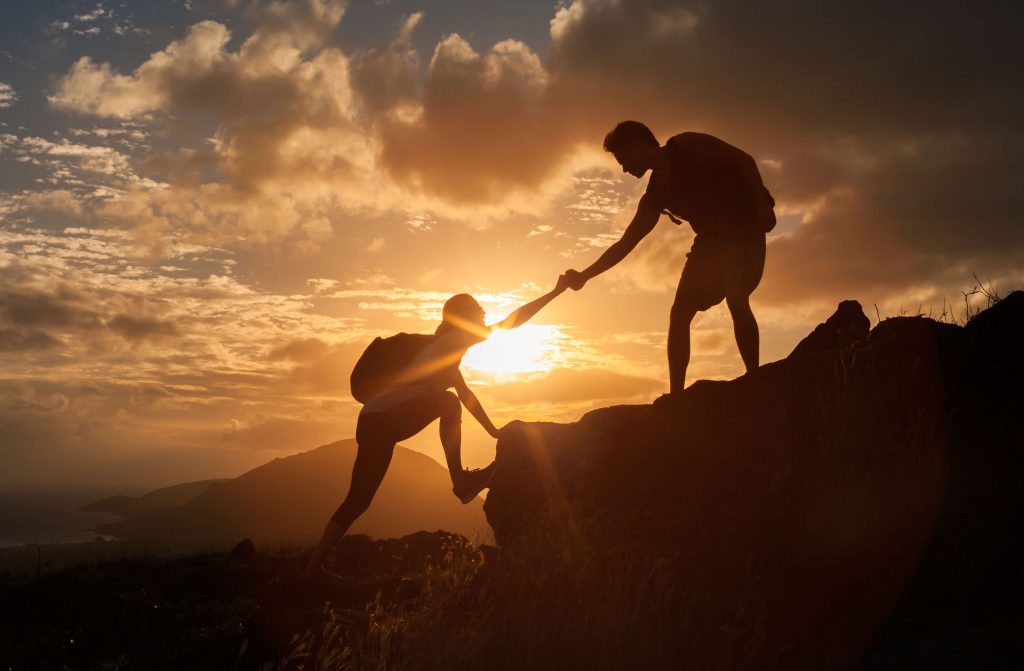 Keith Brown is CEO of Wealth Holdings. In this interview, he talks to Sue Whitbread about how the business provides opportunities for IFA practices to embark on the next stage of their development – whether that is selling their practice, completing an acquisition or implementing a succession plan.

SW: Can you tell us about Wealth Holdings and how you became CEO?

KB: I started in financial services back in 1990 at Commercial Union Financial Services, in direct sales like many people back then. After about five years there, I became an IFA and gained my own practice in 1997. As my career progressed, I moved on to a larger practice, where I was the Managing Director. We carried out a few acquisitions and some integration – some successful, some less so. During that period, I met Andrew Smith – now our Chairman – who went on to become one of the founders of the large consolidator, Succession Advisory Services, in 2009. In 2010 he asked me to join the team there and so I spent nearly 10 years at Succession as a consolidator. That position helped me to gain a huge amount of experience: meeting great people and working with some fantastic businesses.

I ended up leaving Succession nearly three years ago now, but Andrew and I remained in touch and always talked about working together again. In time, we started to look at various other opportunities. We were doing some consultancy work in different areas of financial services and were eventually asked by a client to help them put together something in the M&A space. They had a lot of clients, some of whom were interested in acquiring, others in selling and potentially retiring, or at least looking at their succession plans and thinking about what preparations needed to be made, for example, what did they need to do in order to get in good shape and be attractive? We started to work on that and it developed into a project of us not only consulting with them but actually putting together a team to deliver that project.

So that’s really where Wealth Holdings as an M&A business came from. We knew some fantastic people, such as Debbie Dry who is one of our co-directors and has been involved in over 250 acquisitions and helping firms to integrate as well as Norman Macleod, our Head of Acquisition. This is at the crux of the process and our ability to achieve successful outcomes. Ultimately, we felt we really understood what a good outcome looked like and that was the key driver for us: we knew if we could ensure the outcomes were successful for all parties (i.e. the buyers and sellers), we could build a successful business on that basis. That’s really how we have got to where we are now – having been asked to develop that particular project, putting a team together for that project, and then thinking: we can do something here that will have a good place in the market and deliver some really good outcomes for people.

SW: why did you expand into the mergers and acquisitions market?

But what do sellers want? This can sometimes be quite complicated. They might want to take a lifetime’s work and capitalise that value or they might want to stay on; being not quite ready to retire. Yes, the work involved in running the practice is substantial and not all of it is spent doing the thing that most planners really love doing, which is talking to their clients. That’s the big issue – no one is quite so excited about doing regulatory returns or compliance and administration, which comes with running a company. Having been a planner who ended up running a business myself, I can say that you do spend more time running the business and dealing with the regulation and PI renewals, Gabriel returns etc., than you do talking to clients. Some people are looking at that internally as part of their succession plan, but it’s quite complex.

The other thing that all sellers tell us is that they want their clients looked after. The clients have often become friends and have provided the sellers with a good living for 10, 15, 20 years. The clients still need a level of service – being used to receiving advice – thus, we attend to these clients as well as the sellers. A phrase I have used for many years is that there’s only one pound that comes into the front door of an IFA business and it’s the client’s pound. The client is paying a premium – that pound – to invest in something and the pound gets shared between us, allowing us to earn a living. The buyer wants that pound – they paid on a recurring multiple value for that pound and they want something from it. In addition, the seller wants that pound to be sustainable because that’s how they get remunerated over a period of time. But ultimately, of course, it’s the client’s pound and that needs to be looked after as well. We use our experience on both sides of the fence, as everyone involved in Wealth Holdings has at some point been in practice as an IFA, and have that be the core focus of what we do. We understand the thousands of elements that form the process and the complex needs that also come with it. With this experience and knowledge, we thought we could bring something to the market that people would appreciate. And that’s just what we do.

How HMRC’s Increasing Access to Data will Affect Taxpayers

Trends that will define the future of emerging market investing