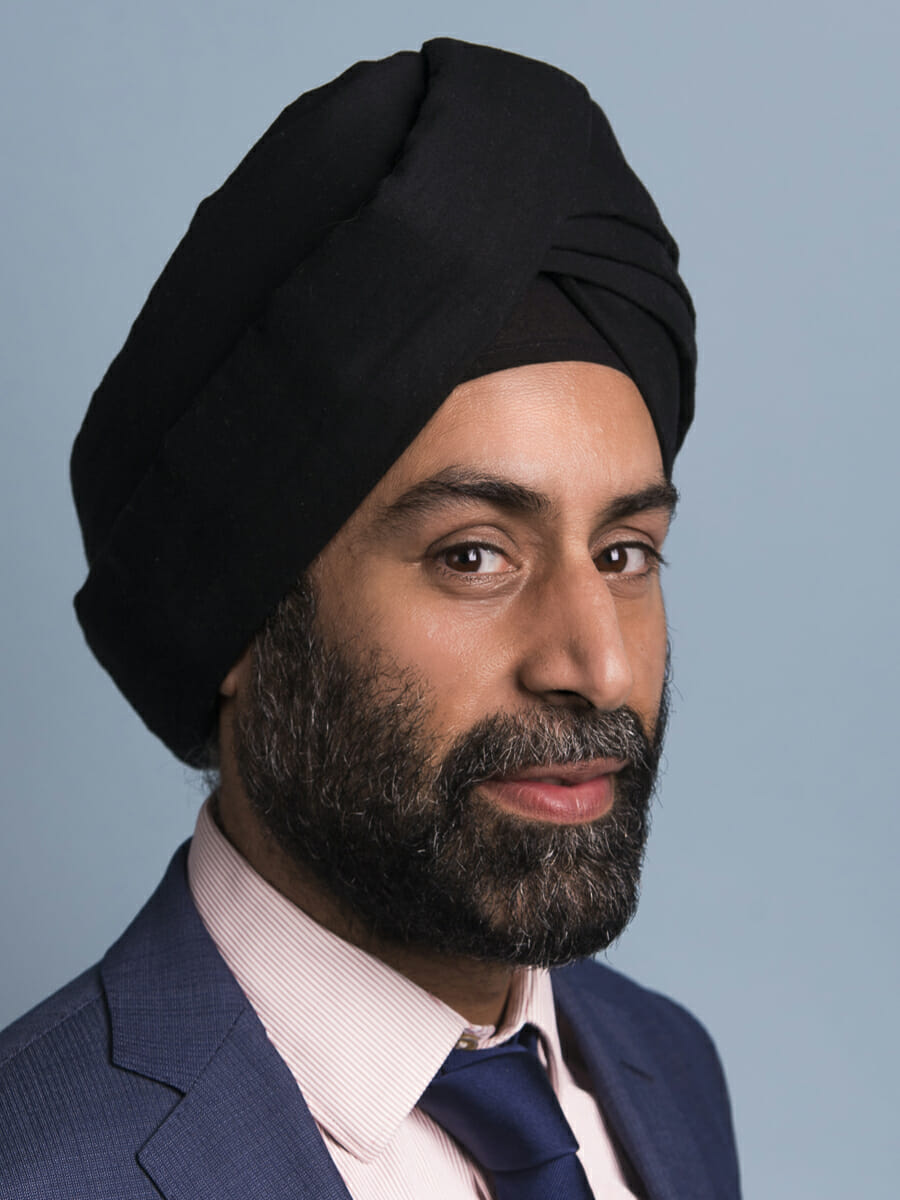 By Anu Narula, head of equities at Mirabaud Asset Management

Decarbonisation has become one of the most important themes among investors, both in recognition of the risks arising from the transition to a low-carbon economy and the enormous investment opportunities available from decarbonisation strategies and emerging technologies.

According to the International Renewable Energy Agency (IRENA), $131trn of investment is needed to finance the energy transition needed to meet the 1.5°C warming target by 2050. This equates to an average annual investment of $4.4trn, equivalent to about 5% of global GDP. Between now and 2050, more than 80% of the $131trn total must be invested in energy-transition technologies – including efficiency renewables, end-use electrification, power grids, flexibility, hydrogen, and other innovations.

While current government decarbonisation strategies have amounted to a commitment in the region of $98trn by 2050, a significant increase in private investment is also required. However, the overall financial benefits from decarbonisation greatly outweigh the costs. Under the 1.5°C scenario, every $1 spent on the energy transition is estimated to yield human and environmental benefits valued at between $2-$5. In cumulative terms, the additional $30trn cost from now to 2050 will result in a payback of between $61trn and $164trn.

Several trends are now shaping the energy transition in favour of decarbonisation. First, it is now consensus that an energy transition grounded in renewable sources of energy and efficient technologies is the only way to give the world any hope of limiting global warming by 2050 to 1.5°C.

Second, the costs of renewable technologies have plummeted to the point new fossil-based electricity is no longer an attractive option. Certain renewable energy technologies, such as wind and solar power, are becoming cost-competitive with conventional energy generation. While the costs of renewables will decrease progressively, the cost of thermal generation is likely to remain volatile and dependent on commodities.

Third, geopolitical events are encouraging more countries to consider ways to become energy independent. For example, in response to the invasion of Ukraine by Russia – which is the main supplier of crude oil, natural gas and solid fossil fuels to European Union countries – the EU announced a plan for achieving energy independence ‘well before 2030’ through greater use of liquefied natural gas (LNG) and energy storage, and swifter adoption of renewables.

We have been carefully selecting companies with leading technologies within the long-term structural theme of decarbonisation. For example, hydrogen is a key enabler in the move to carbon neutrality, with forecasts it will account for 12% of global energy use by 2050. The next stage of the story is efficiently scaling up green hydrogen production. Linde currently has the largest liquid hydrogen capacity and distribution network globally, with 1,000km of pipeline to supply customers and 200 hydrogen refuelling stations. The engineering company aims to quadruple its annual sales from hydrogen in the next 10-15 years. It has also pledged to invest $1bn in decarbonisation initiatives through to 2028, sponsoring technologies bringing down the cost of hydrogen – the main barrier to adoption for most countries – and plans to triple its amount of clean hydrogen production over the same period.

Natural gas and LNG also have a key role to play in a decarbonising world. Carbon emissions from natural gas are approximately half of coal, and the combustion of natural gas creates far fewer other pollutants. Heavy-duty road transport and the maritime industry have been keen to increase LNG use in recent years, especially since the introduction of tighter emission regulations for transportation by road and sea. Gaztransport & Technigaz (GTT) is a leading global engineering company specialising in the containment and shipping of LNG – as well as offering engineering, consultancy, training, maintenance support and technical design services. GTT’s ambition is to ensure safe, secure and cost-effective access to the clean energy source offered by LNG. Using more energy-efficient equipment and reducing gas leaks are just some of the ways in which GTT and other operators in this space can help sectors to reduce emissions.

Finally, deployment of solar energy is estimated to grow 8.3% per annum through to 2050. Rising electricity costs and energy security risks from geopolitical events in Europe should encourage consumers to seek off-grid alternatives. This should further expand the solar energy and storage market, as it is relatively quick to deploy. Enphase Energy is a US residential solar technology business, which manufactures and sells solar panel microinverters, solar battery storage and EV fuel cells. Inverters convert DC energy into AC for use in the home. Traditionally this has been done by one string inverter for all panels. Enphase produces microinverters for each panel, ensuring efficiency of all panels does not drop to that of the weakest performer. This improves performance, lifespan and ability to identify underperforming panels.