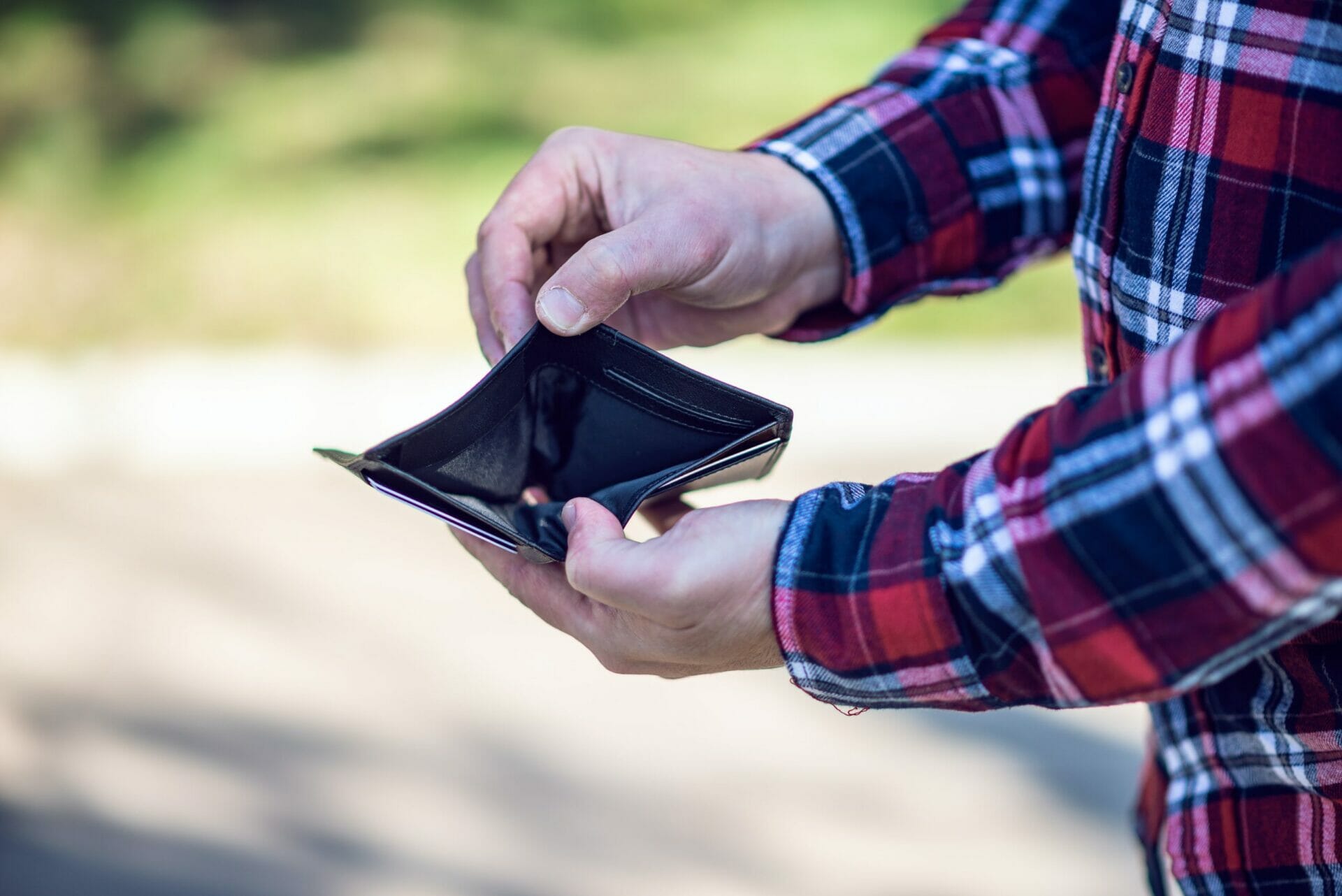 As the UK grapples with rising cost of living, a new study published today raises fresh concerns that potentially 18 million people are not adequately preparing financially for later life.

The report, A Crisis of Confidence, shared by longevity think tank Phoenix Insights, part of Phoenix Group, is the first of its kind to reveal data across five areas that are critical to the UK’s response to people living longer – savings, health, work, housing and family support.

Phoenix Insights found that nearly half the population[1] is not confident about their ability to save enough for retirement, largely due to money pressures elsewhere. Even before the cost-of-living crisis we are now seeing, two in five of worried people said they could not afford to put aside enough money for older age while, troublingly, one in five stated that paying off debts was preventing them from saving.

The research also suggests the saving gaps will lead to greater demands being put on family members and a greater need for jobs in later life to plug the holes. However, one in four people are not confident in their ability to secure work and are concerned factors like ill health, discrimination or not having the right skills will stop them from earning and saving what they need for retirement.

This study comes as an additional new poll commissioned by Phoenix Insights reveals two in five (41%) of adults expect to use some or all of their savings to cover the cost-of-living crisis, while 14% have no savings to use at all. The impact of current rising inflation from increased energy tariffs, as well as higher national insurance contributions from April, will mean 27% will save less money for the future.

Life expectancy has increased significantly over the last two centuries thanks to developments in science and public health – children born today have a good chance of living to be 100 years old[2] – and presents a real opportunity for individuals, their families and careers.

Phoenix Insights warns that if we don’t take action now to address the nation’s unpreparedness for living longer, millions may face serious challenges later in life that will only be exacerbated by the current cost-of-living pressures that will have a significant long-term impact on individuals.

The think tank believes this could be avoided and is calling on the government and employers to initiate a range of new measures, such as investing in mid-life retraining, supporting age-inclusive workplaces, bolstering access to pension advice at a younger age and expanding auto-enrolment to the self-employed. (See recommendations below).