A survey of more than 1,000 investors in the UK by Legg Mason Global Asset Management revealed that on average, advised investors achieved returns of nearly 7.5% in 2018, much higher than the 5.9% achieved by those who pick their own investments. The outperformance means advised investors are generating a 27% higher return than DIY peers.

The difference in return is driven by significant differences in allocations over the past 12 months.

Of those surveyed, DIY investors had nearly half of their savings (46.8%) in cash, on average, compared to just under a third (29.7%) for those who take financial advice, indicating that people who pick their own investments tend to be much more cautious.

Instead of cash, advised investors were found to hold nearly four times as much in alternative investments, which include commodities and hedge funds. In total, advised investors had 12.6% in such assets versus just 3% of DIY investors’ portfolios.

The findings come from the Legg Mason Global Investment Survey, now in its sixth year, which polled 16,810 investors across the globe in total. Respondents had to have at least €10,000 to invest in the next twelve months.

Commenting on the findings, Alex Barry, Head of UK Distribution at Legg Mason, said: “There will always be those who prefer to choose their own investments – and there is nothing wrong with that – but our research shows a strong and clear correlation between taking advice and higher returns.

“We found that, on average, people who tend to choose their own investments take less risk than those who take advice, which can have a significant effect on returns. What our results show is that there is no substitute for expert knowledge when it comes to investing.

“A good adviser will take a considered view on higher-risk investments and search for higher returns in areas that perhaps most DIY investors wouldn’t, while at the same time ensuring that clients are adequately diversified to withstand any market shocks.” 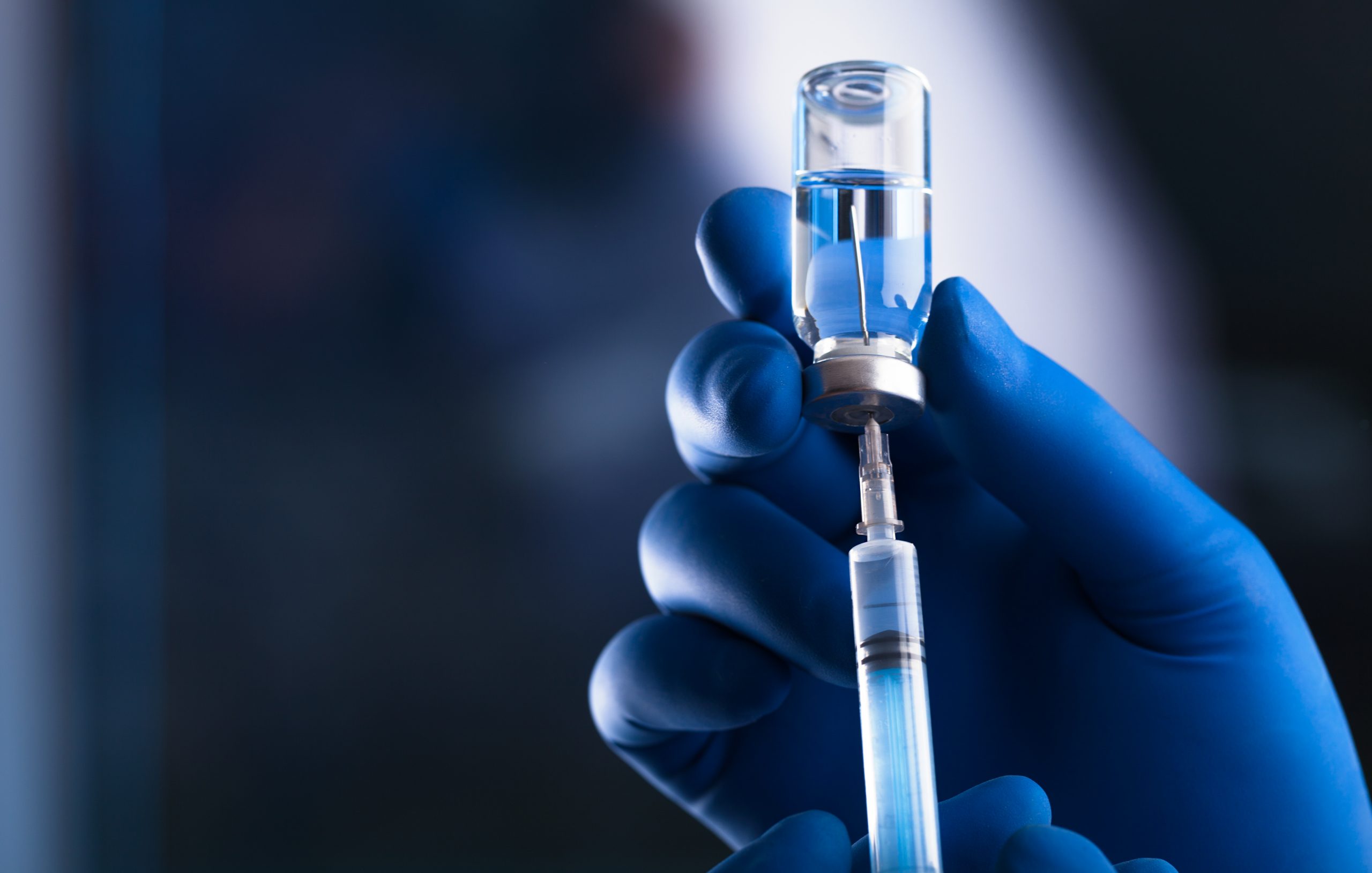