The percentage of advisers putting all their business on platforms may have increased significantly (up 45% to 16% in the last year), but adviser satisfaction levels are declining, down 6% year-on-year.

This is one of the main conclusions of financial information business Defaqto’s  review of the service provided by platform providers, as rated by financial advisers.

It concluded that many platforms still fall short when it comes to the basic levels of servicing and have some way to go to match the market leaders. What’s more, that around 17% of advisers changed their preferred platform in the last 12 months.

The independent publication aims to provide financial advisers with the insight needed to help them benchmark their own personal experiences of platform providers, with those of their peers, enabling them to select partners based on service as one of their research criteria.

In terms of general popularity, they have seen an increase for Aviva, AEGON (Cofunds treated separately) and Standard Life (Elevate treated separately) while Zurich has seen a significant decline. They also report smaller declines for Old Mutual Wealth and Elevate, with the latter possibly due to their change in ownership.

According to Defaqto’s service satisfaction survey, usage-wise, advisers continue to use more than 3 (3.27 to be exact) platforms in their businesses and the percentage putting all their business on platforms has increased significantly and is up 45% to 16%.

The figures show that 91% of advisers put at least half their business on platforms.

They also looked at which platforms advisers see as their ‘preferred’ choice, which is subtly different from the most popular, and the top three are Old Mutual, Aviva and Fidelity FundsNetwork.

But when asked about how satisfied they were with those services, advisers said that satisfaction levels were declining (down 7% on the previous year), with technical assistance satisfaction declining most, by 10%.

Which platforms did advisers view as the best, in terms of satisfaction? In the analysis, Parmenion Capital Partners, Transact and Wealthtime consistently rated highly.

Finally, they used all of their data to seek to understand if platforms are meeting adviser expectations in key areas. And, they said, it’s clear that they are falling short in many, including pension freedom servicing, technical assistance and reporting.

Despite continued mergers and acquisitions, re-platforming exercises and increasing levels of functionality, many platforms still fall short when it comes to the basic levels of servicing they provide, and have some way to go to match the market leaders.

With many providers offering similar products, service is now often one of the key differentiators for advisers when researching and selecting a product.

Defaqto asked financial advisers about their views on the service they receive from over 200 providers covering DFMs, protection insurers, platform, pension and bond providers.

Product providers are then rated Gold, Silver or Bronze based on their overall satisfaction score. These Service Ratings help advisers in choosing the appropriate provider partners for them. They are available to view and use within Defaqto Engage, the end-to-end investment planning software for advisers.

For platforms, advisers were asked to rate providers in relation to 11 categories:

In 2017, the weighted satisfaction decreased for all categories and by 7% overall.

Technical assistance and provider’s staff showed the greatest decrease in satisfaction level with falls of 10 per cent and 9 per cent respectively.

Pension freedom servicing also saw an above average decrease in satisfaction, which is more significant as that category is ranked fourth for importance.

Head of Insight and Consulting for Wealth and Protection at Defaqto David Cartwright said: “Because the respondents are scoring their preferred providers, one would expect the response to be generally positive; however, where low scores are cast it is a wakeup call to the provider concerned that their supporting advisers are dissatisfied with some aspect of their proposition to them. 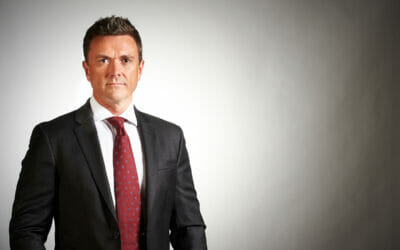 Evelyn Partners, the leading wealth management and professional services group, is pleased to announce that it has acquired Leathers LLP, a well-established firm of Chartered Accountants and tax specialists with offices in Newcastle and Harrogate. Leathers was founded... 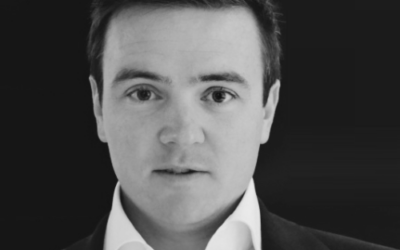 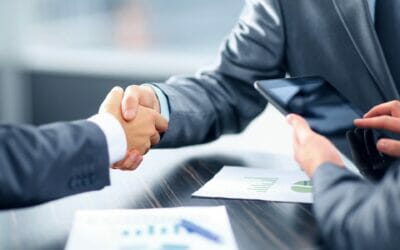