A bullish state of the sector report has been published which reveals that advisers are in high spirits about the coming years.

The headline figures from the latest research revealed that:

The only cloud on the horizon was politics, with seven out of ten advisers fearing that volatility at Westminster and Brexit could derail the growth.

Aegon, the company behind the report entitled ‘Adviser Attitudes Report’, concluded financial advisers are riding a wave of opportunity in 2017. One in five (17%) expect growth to be ‘significant’ as they capitalise on emerging advice opportunities such as Defined Benefit (DB) to Defined Contribution (DC) transfers.

The report, which tracks the behaviour, attitudes and concerns of the UK financial adviser market, found the sector to be in rude health, despite a slight fall in the total number of financial advice firms since 2015.

The findings also stated that when considering the biggest opportunities for the advice market over the next two years, DB to DC transfers emerge on top, with 53% of advisers identifying it as a key area for growth.

The promise of pensions dashboards featured prominently for 26% of advisers as improved access to information about historic savings plans may prompt the demand for broader pension planning and advice. Social care funding was also marked out as a key opportunity for growth by 21% advisers.

Although they have done little to dampen business optimism, a number of threats are showing up on advisers’ radars as they look ahead to the next two years. Some 40% advisers are concerned that Brexit could hurt their business, although 21% see it as an opportunity, showing how uncertain a post Brexit world looks.

But the combination of broader political volatility and Brexit is seen as a key threat by 70% of the adviser market. Regulatory change is also a worry for many, with Mifid II (23%) being called out as introducing further uncertainty to the path ahead.

The advent of robo-advice is also a topic that divides advisers, with 31% expecting to see more demand, while the same number of advisers see it as a threat. For advisers with average client assets in excess of £200,000, any concern is much less evident with only 10% seeing it as a threat.

Advisers are as bullish about profits and turnover, with 75% reporting a profits increase over the past year and similar numbers (77%) expecting to see profits grow in the next 12 months. Some 81% firms have seen turnover grow over the past 12 months, and the same number expect this growth to continue over the coming year.

Steven Cameron, Pensions Director at Aegon UK said: “From RDR to advising on the pension freedoms, the UK’s financial advice market has been buffeted by its fair share of regulatory headwinds in the past decade, but has emerged stronger and more sustainable; as too have the firms that have proven they can adapt to meet the opportunities change brings. The government’s pension freedoms have given more financial responsibility to individuals approaching retirement, making the role of the adviser a fundamental backbone of our pension system.

“In our increasingly complex market, it’s important that people seek professional financial advice whenever making significant and life-altering decisions, so it’s encouraging to see that advisers are indeed seeing this growing need reflected in demand. Consumers face increasing choices but there are also significant challenges to be overcome in providing for their financial futures. This is especially the case with the ongoing decline of DB and in this new era of pension freedoms. For those advisers that can stay ahead of the curve, all change should be seen as an opportunity to demonstrate added value to both current and prospective clients.”

Keith Richards, CEO of the Personal Finance Society, said: “Advisers have good reason to feel positive about the future. Not only is consumer demand for their services continuing to increase, more and more people are recognising the value they bring and even the UK government has mandated regulated advice within their own pension legislation for safeguarded benefits over £30,000.

“Evidence of demand was already present prior to the announcement of pension freedoms as consumers realised the challenges of investing alone in a near zero interest environment and the economic uncertainty ahead. Pensions freedoms has undoubtedly increased demand further for regulated advice opening up a range of new client opportunities for firms with extra capacity. It also provides the advice sector an opportunity to establish an important role in the public’s best interest more broadly going forward.

“Given the demographic and economic pressures facing our economy in coming years, including Brexit and its demand on Government resources, advisers will continue to play a key role in supporting individuals with their financial and social challenges at home. Whatever the outcome of the FAMR, the mere fact that it is a government instigated review with a primary objective of increasing access to advice, is significant in its own right. By working collaboratively with the regulator and Treasury to improve access to financial advice, and by demonstrating the cultural behaviours of the profession, I am confident that we can continue to shift perceptions and encourage greater engagement.” 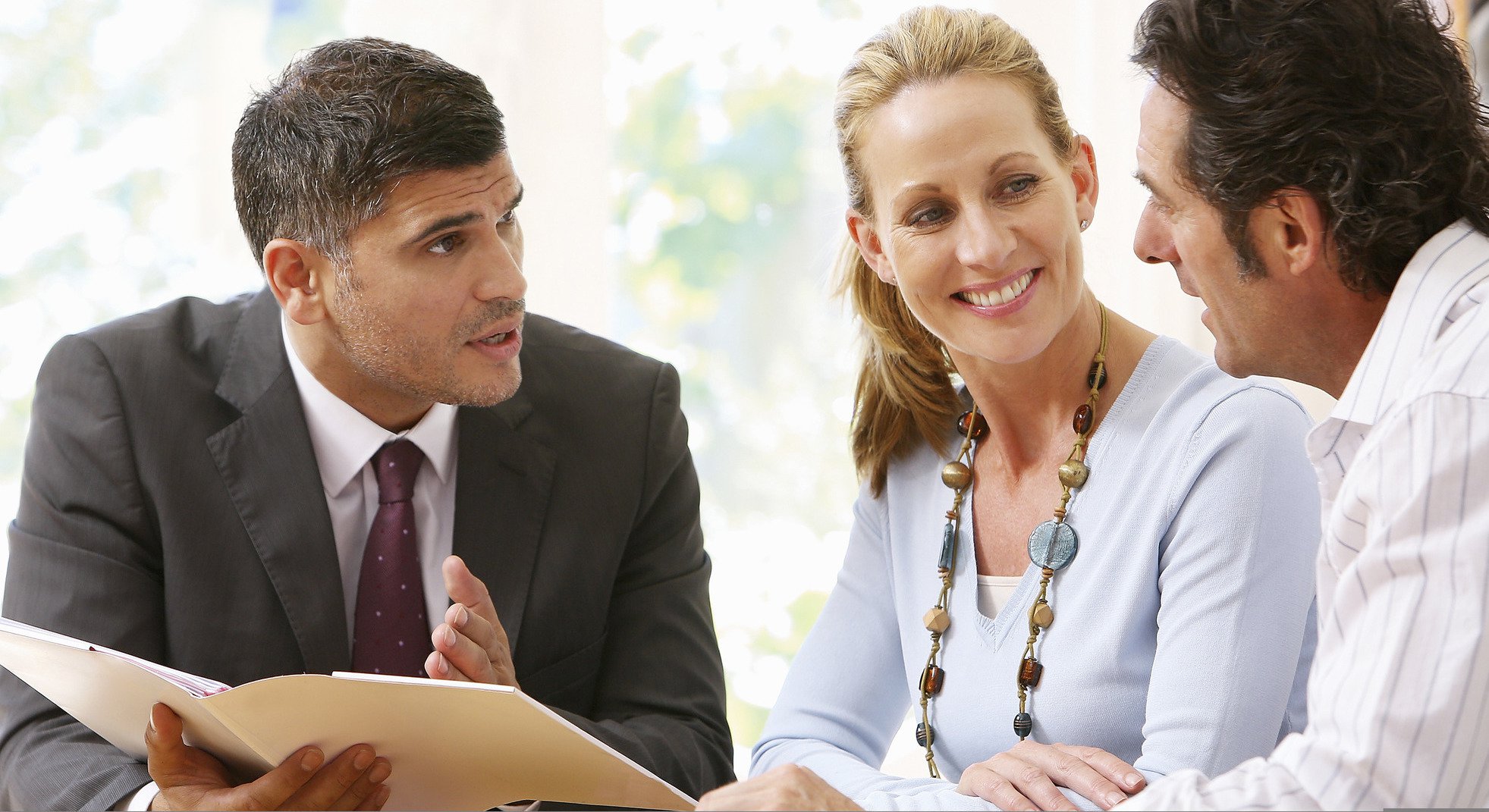 A new study from CMC Markets, an online trading platform, analysed monthly Google searches using Ahrefs for jobs within the financial industry to see which career is the most in demand. They also extracted the number of UK-based listings for each finance role from the... 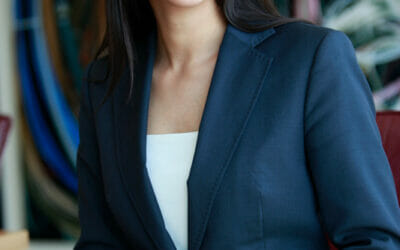