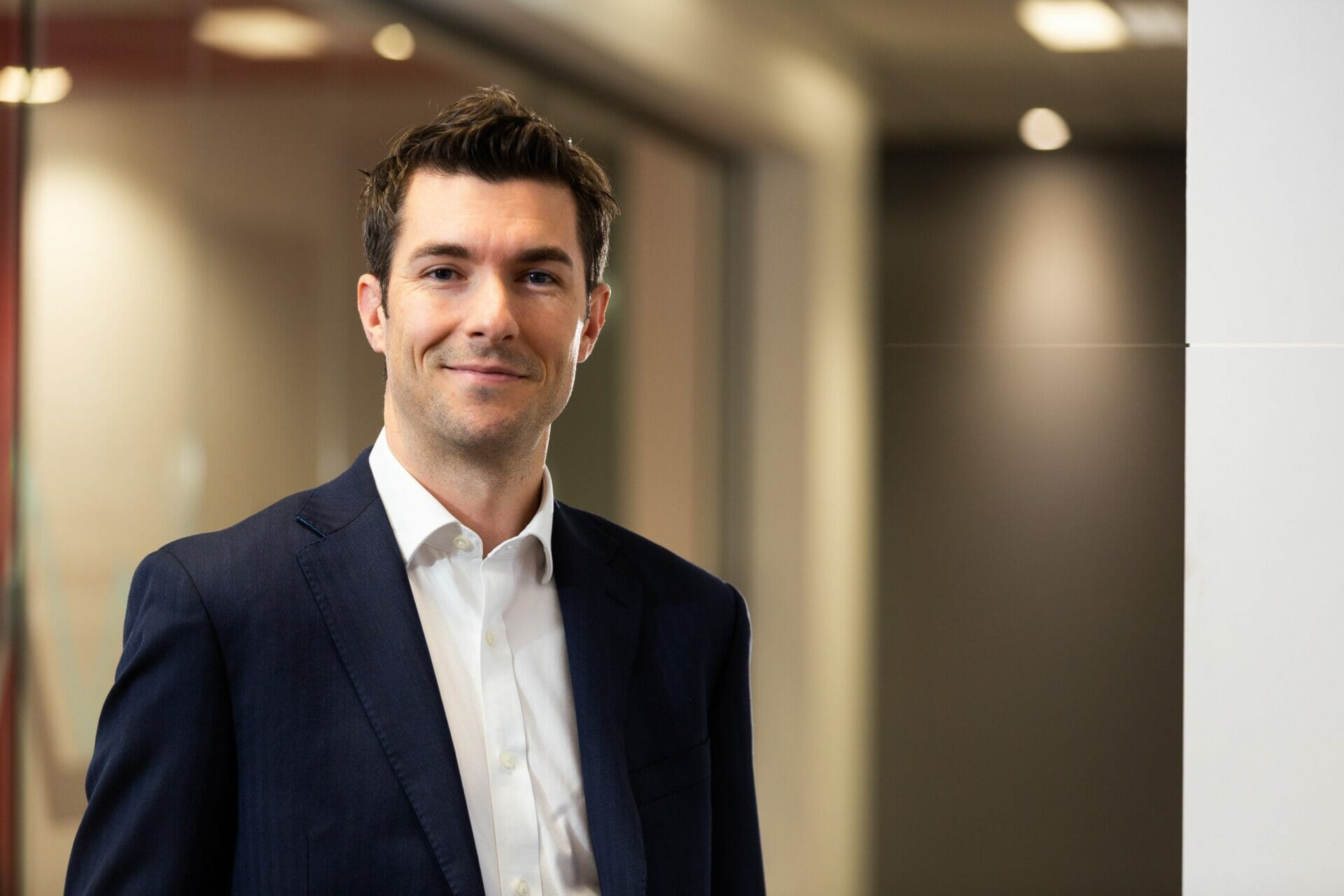 Platform provider AJ Bell has announced today that Michael Summersgill (pictured) will succeed Andy Bell as Chief Executive Officer (“CEO”) on 1 October 2022, subject to regulatory approval. Andy Bell will remain on the AJ Bell Board and will assume the position of Non-executive Deputy Chair with effect from the same date.

Michael has been with AJ Bell since 2007 and is currently Deputy Chief Executive Officer (“Deputy CEO”). He has also held the position of Chief Financial Officer (“CFO”) since 2011. As previously announced, he will be succeeded as CFO by Peter Birch on 1 July 2022.

Michael’s appointment as CEO is in line with the Board’s long-established succession plan, having been identified as a potential successor to Andy several years ago. He has held a range of executive responsibilities across the business and since joining the Board in 2011 has contributed significantly to the successful delivery of the Company’s growth strategy, as well as playing a key role in the Company’s successful listing on the Main Market in December 2018 and its life as a public company since IPO. Since his appointment as Deputy CEO last year, Michael has worked very closely with Andy to ensure a smooth transition when he assumes the role of CEO.

Andy has been AJ Bell’s CEO since he co-founded the business in 1995. His appointment as Deputy Chair will ensure the Company continues to benefit from his deep experience of AJ Bell and the wider investment platform market. In his new role he will continue to be actively involved in evaluating future market developments and the opportunities they present to AJ Bell, as well as campaigning for fairness and simplicity for UK retail investors and financial advisers.

“Michael’s appointment as CEO of AJ Bell is the culmination of a long-term succession process that the Board has been running for a number of years. The Board concluded that Michael was the standout candidate given his experience of the business and the market. He has served on the Board as CFO for over a decade and made a significant contribution to the success of AJ Bell over that time. His appointment to the role of Deputy CEO last year will ensure a smooth transition when he becomes CEO and the Board is confident he is the right person to lead our talented executive leadership team.

“I am delighted that Andy will continue to serve on the Board as Deputy Chair. He has built AJ Bell into one of the UK’s leading investment platforms and will remain an important member of the Board. He has provided great support to me since I joined the Company in 2021 and I look forward to working alongside him in his new role as we strive to deliver AJ Bell’s long-term growth strategy.”

“It has been an honour to lead AJ Bell as CEO, both as a private company for many years and more recently as a publicly listed business. I would like to thank our people, past and present, for helping to grow AJ Bell into the business it is today. It has been a fantastic journey so far and I am as excited as ever about the prospects for the AJ Bell.

“I am delighted to be handing over to Michael, who has already proven himself to be an outstanding leader within the Company. It has been a pleasure to work alongside him for over a decade and I know he is the right person to drive the business forward with passion, enthusiasm and integrity.

“I look forward to moving into a new role of Deputy Chair, where I will continue to support Helena, Michael and the rest of the team as we look to capitalise on our significant long-term growth opportunity.”

“It is a huge privilege to be take over the CEO role from Andy. We have built the Company into one of the largest investment platforms in the UK and I am incredibly excited by the growth opportunity ahead of us.

“The foundations for us to deliver long-term growth in both the advised and D2C markets are firmly in place. My focus will be on continuing to evolve our platform propositions and service capabilities to meet the ever-changing needs of advisers and customers. I am confident we have the right team in place to meet those needs and remain at the forefront of the investment platform market.”