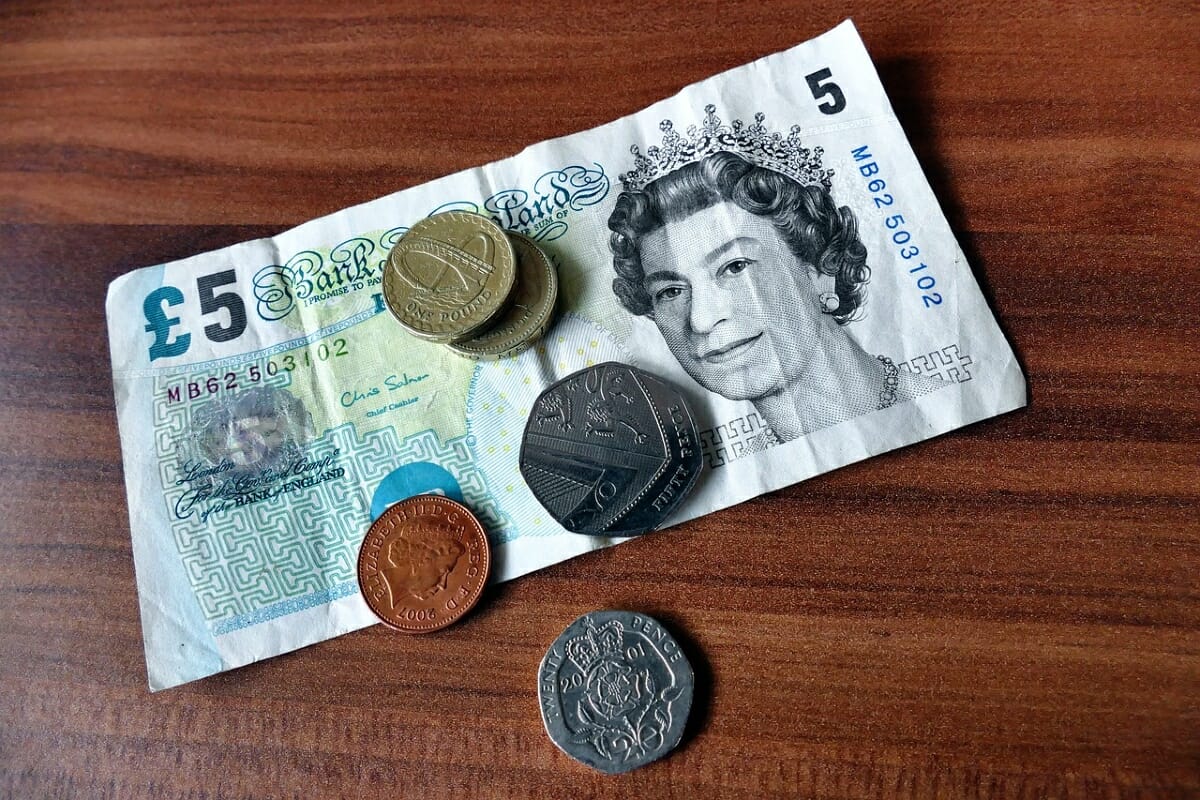 Pension withdrawals have spiked as the cost-of-living crisis forces savers to raid retirement pots. AJ Bell’s head of recruitment policy, Tom Selby, has weighed in on this matter.

“Today’s numbers provide clear evidence that squeezed savers are being forced to turn to their pension pots to make ends meet during the cost-of-living crisis.

“While we don’t know exactly what has driven this behaviour, the most likely culprit is spiralling inflation. With millions of families struggling to pay the bills at the moment, for many turning to their hard-earned pensions will feel like the only option. There will also inevitably be lots of parents or grandparents who are taking some income from their pensions to help younger generations get by.

“Anyone accessing their pension or increasing withdrawals as a result of inflation needs to consider the long-term impact of this decision. Accessing your pension early, or upping your withdrawals, will put the sustainability of your retirement plan under strain.

“This may be a secondary consideration for people truly struggling as bills rise, but it’s crucial not to stick your head in the sand or make big decisions like this blindly.” 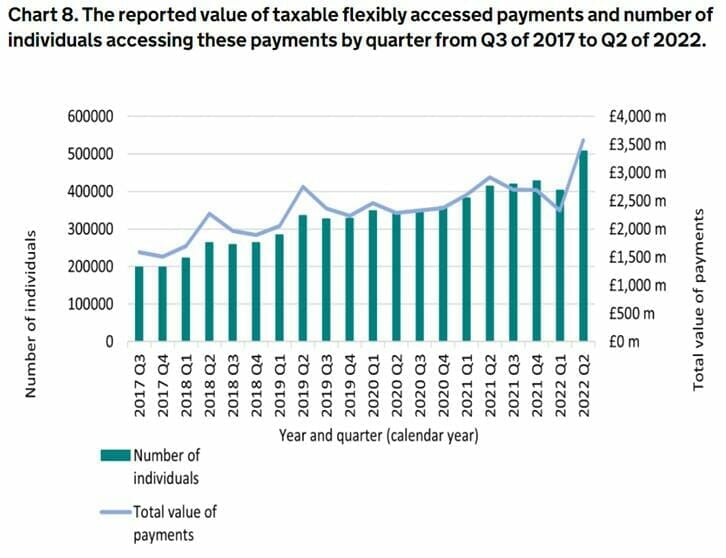 Ability to rebuild your pension restricted

“Anyone taking taxable income from their pension for the first time will also have their ability to rebuild their retirement pot severely restricted. Taking even £1 of taxable income flexibly from your pension will trigger the money purchase annual allowance (MPAA), permanently reducing your annual allowance from £40,000 to just £4,000. You will also lose the ability to carry forward up to three years of unused allowances in the current tax year.

“Given the severity of the current crisis and the impact it is having on behaviour, there is a strong case for increasing the MPAA back to £10,000 at the very least. Over the longer term, the Government should consider scrapping the MPAA altogether as part of a much-needed simplification of pension tax rules.”

How can people access their pensions without triggering the MPAA?

Find out more about AJ Bell.