AJ Bell: Has the Bank of England bottled it? 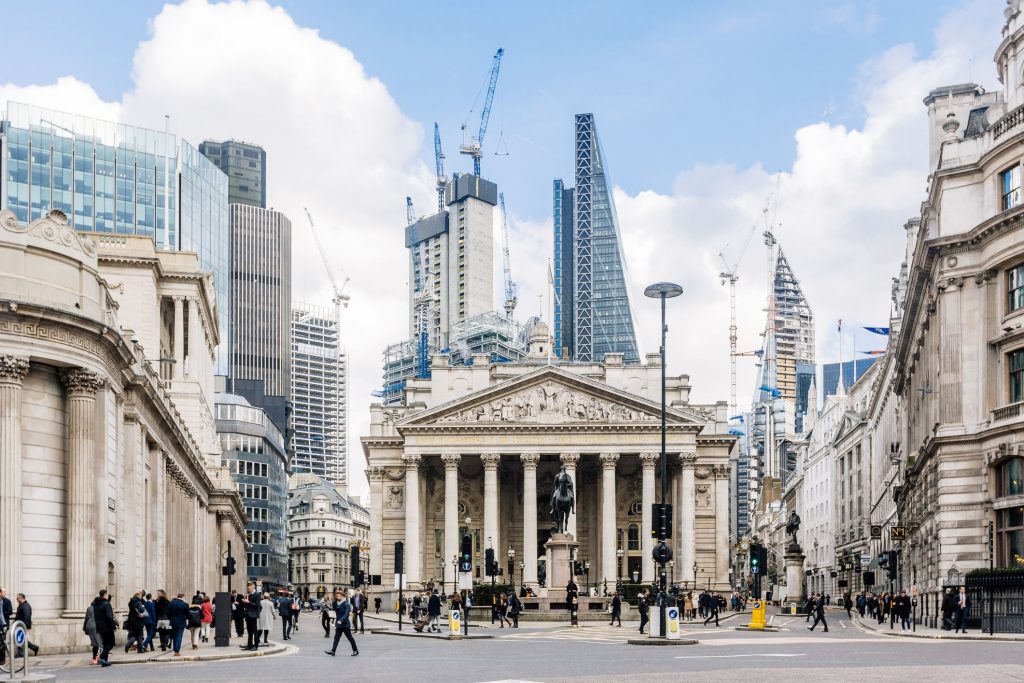 “Interest rate markets are going to have to take a cold shower after whipping themselves up into a frenzy over a rate hike. It’s not just that the Bank of England committee kept rates on hold, but seven out of the nine members voted to do so. The Governor, Andrew Bailey, was one of those who voted to keep rates on hold. This might come as a bit of a surprise, seeing as his hawkish comments to an international banking conference started the hares running. Like his predecessor, Mark Carney, Bailey has successfully demonstrated that being an unreliable boyfriend is just part of the job description. If markets haven’t learned that by now, they never will.

“No doubt some will characterise this latest decision as the Bank bottling it, but there are pretty sound reasons to hold off on hiking rates right now. The Bank’s judgement that inflation is transitory hasn’t really been tested, as it’s only six months that CPI has been marginally above target, and in fact the inflation index fell back at the last reading. Although inflation is now predicted to peak at 5% next April, the data is notoriously unreliable at the moment, thanks to the distortions created by the pandemic, and a synchronised emergence from it in Europe and America.

“The energy crunch has deepened since the committee last met, but is still relatively short-lived, and there are tentative signs of prices dropping back in recent weeks. The annual nature of the inflation figure means that in order for oil and gas prices to continue to exert upward pressure, they need not only to remain at today’s elevated levels, but to rise further. Indeed, if prices fall back to more normal levels, they could even begin to have a deflationary impact this time next year. Higher energy costs act as a brake on economic activity, and so ultimately tend to lead to their own downfall, by reducing demand. On this front, a small UK rate hike is neither here nor there, as it isn’t going to make a blind bit of difference to global supply or demand for energy prices.

“The Bank has put the market on notice that an interest rate rise will most likely be needed in the coming months. A Christmas rate hike is possible, but it looks a better bet the Bank will wait until February, closer to the anticipated crescendo in inflation, and after a bit more data has come in. The Bank did also fire a warning shot across the bows of interest rate markets, by pointing out that if they were to raise rates to 1% by the end of next year, in line with market pricing, that would lead to inflation falling below the 2% target at the tail end of its forecast period. In other words – hold your horses.

“Even on the assumption the Bank held interest rates where they are, its forecasts show CPI inflation only being 2.6% in 2024. Above target for sure, but not even requiring a humbling letter to the Chancellor. That underlines how small a threat the Bank thinks inflation will be, and how relatively little impact its policy measures will have on price rises, which are being driven by global consumption and supply issues.

“While we can still expect monetary policy to tighten as the economy recovers, this just goes to show that interest rate rises will happen as a glacial pace. The Bank of England doesn’t want homeowners posting their keys back through the letterbox because they can’t afford their mortgage payments. But at the same time, it does want to normalise policy to keep inflationary pressures in check, and to rebuild some of its firepower, in case it needs to stimulate the economy again.

“Although the Bank isn’t going to make any sudden moves which might frighten the market, a sustained period of rising rates would be a jolt to many households. There have only been two interest rate rises in the last fourteen years, and based on ONS data, we estimate around 10 million people in the UK haven’t seen interest rates above 1% in their adult lives. Inevitably we have all become accustomed to extremely cheap borrowing costs, so when they arrive, higher interest rates might well come as a bit of a shock to the system.”

BoE holds rate at 0.1% – but what do market experts think?

Sustainability and the power of advice