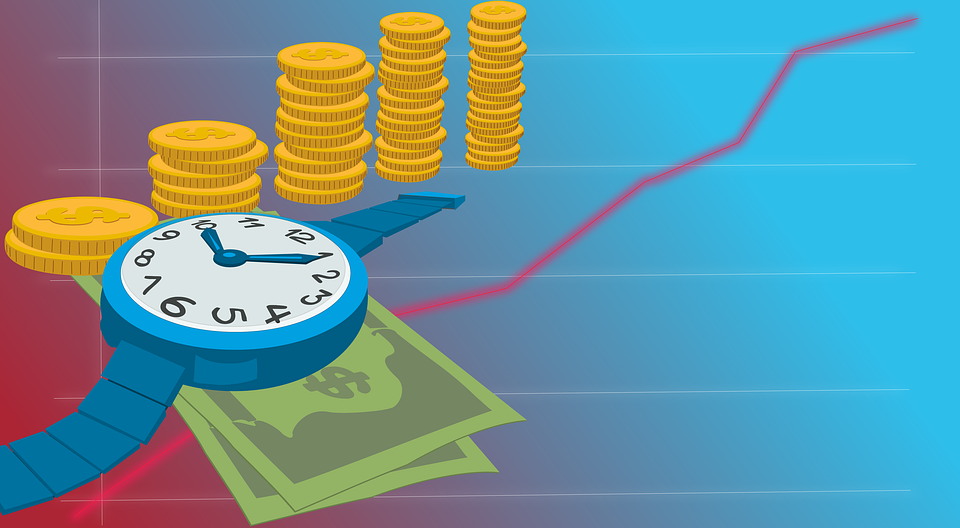 Almost two in five over-55s (39%) said that their outgoings exceeded their income during parts of 2022, new data from more2life and economics consultancy Cebr has found, with a growing number turning to unsecured borrowing to cover shortfalls.

The research also revealed that the number of people whose spending exceeded their income every month has more than doubled to 8% (2022) from 3% (2021).  This figure means that almost 1.5m over-55s* have taken on debt in 2022 – a year when interest rates on credit cards hit historic levels**.

Why are more over-55s finding themselves in debt?

There are several factors contributing to the increase in debt among the over-55s. Unsurprisingly, with many individuals on fixed retirement incomes, inflation is playing a big role. Our data comes after the Consumer Prices Index (CPI) rose by 10.7% in the 12 months to November 2022 as the cost-of-living crisis continues to impact incomes.

How are over-55s managing their debt?

Of those seeing expenditure exceed their retirement income, two thirds (66%) are turning to cash to make up the shortfall, while a fifth (20%) use the unsecured debt of a credit card – this is up slightly on the 18% who reported the same last year.

“Debt among over-55s is becoming more and more common. For a lot of younger people, when costs are up and bills begin to rise, they can look to pick up extra hours at work to make up the difference or even seek a pay rise. These are solutions which are not available for many retirees on a fixed income – no matter how carefully they have planned their retirement.

“However, with a substantial amount of over-55s owning their own home, they do have other resources to consider and this adds weight to the argument around why it is vitally important to take a holistic view of your later life finances.  Whether you need to boost your income to meet rising costs, manage your outgoings by reducing your debt payments or a life event has impacted your careful planning, speak to a specialist financial adviser is a good idea.

“With modern lending features such as the ability to make ad hoc as well as ongoing repayments, lifetime mortgages are now more flexible than ever before, helping give consumers more control and the ability to manage their debt more effectively, providing a potential solution for many who are facing these types of challenges.”