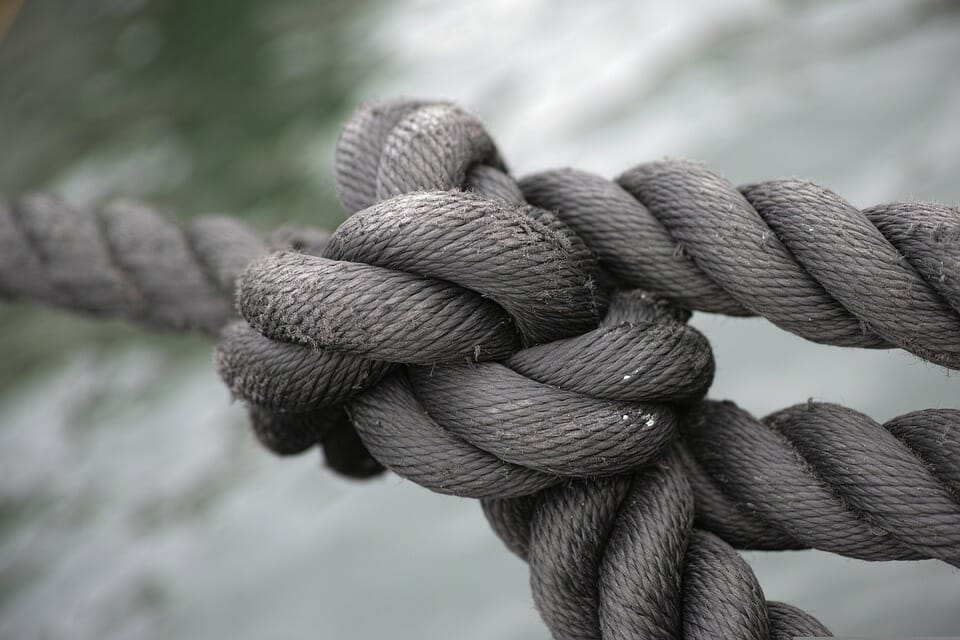 He said: “Kwasi Kwarteng and Liz Truss have followed through on their widely-trailed ‘pro-growth’ mini budget, gambling on debt-funded fiscal loosening in an attempt to boost the underlying growth trajectory of the UK economy.

“The three main criticisms of this approach are the timing, the impact it will have upon the national debt and the regressive bias of the policies, often described as ‘trickle-down’ economics. The timing criticism is predicated on the notion that it is too soon to implement inflation-stoking policies before the existing inflation problem has been resolved.

“There is an inherent conflict of enacting fiscal loosening whilst simultaneously the Bank of England is undertaking monetary tightening, with the inference that the latter will be forced to tighten harder and longer than otherwise would be the case. Obviously the new leadership team have only got a couple of years before the next General Election and hence do not have the luxury of time afforded to the Thatcher Government of 1979, a popular political and economic comparison.

“With regards the impact on the national debt, UK gilt yields are rising to their highest levels in over a decade and Sterling is plumbing new depths against the Dollar as the outlook for issuance ramps up. The equity market has not taken much comfort from the proposals, reflective of the challenges and risks in the period ahead.”