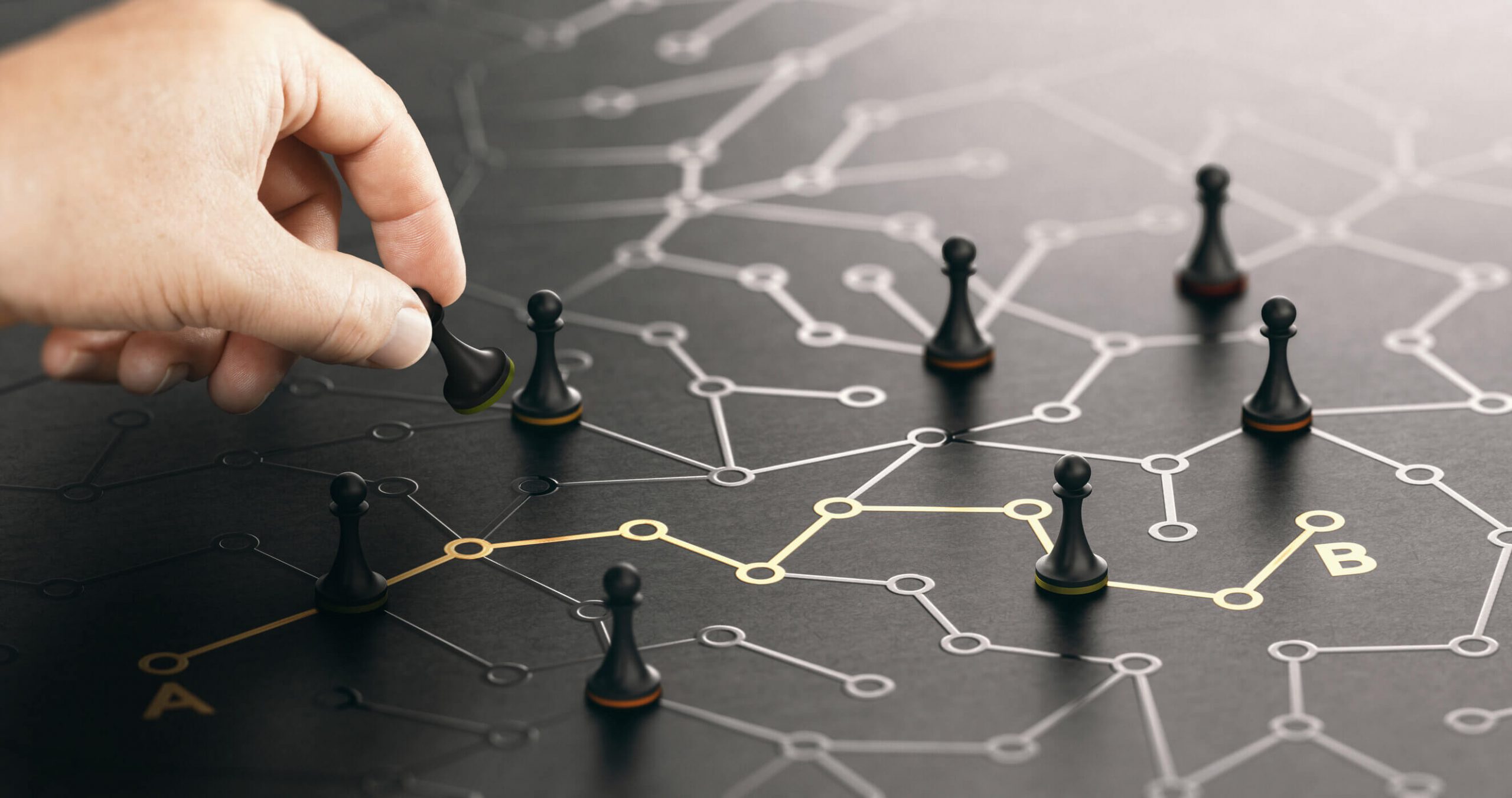 Ian McKenna, founder of AdviserSoftware.com and the Financial Technology Research Centre, comments on the retirement of Iress Adviser Office: “Iress have today made an “end of life” announcement for their Adviser Office product, notifying users that support for the service would cease on 31 March 2023 and encouraging them to migrate to new Iress offerings as soon as possible.

“While the retiring software still has a very loyal following, the reality is things can’t go on forever and the technology behind the system is now very dated. There will come a point when security updates will no longer be available so it’s important for advisers to migrate to new systems to maintain security.

“To assist in this Iress recently announced their Xplan Essentials and Xplan Plus offerings and are providing significant migration support to Adviser Office users.

“A number of other technology suppliers have made similar announcements in recent months and moving clients to a new platform is the right thing to do.

“It’s now approaching nine years since Iress announced the acquisition of Avelo.  When they bought the business, I don’t think anyone thought Adviser Office would still be running in 2022.  Iress deserve credit for keeping the service running as long as they have.

“If I was an Adviser Office user, I would not be leaving migration to the last minute. Inevitably there will be firms who do, but it would be better to get the support from Iress now and have the maximum transition time.”