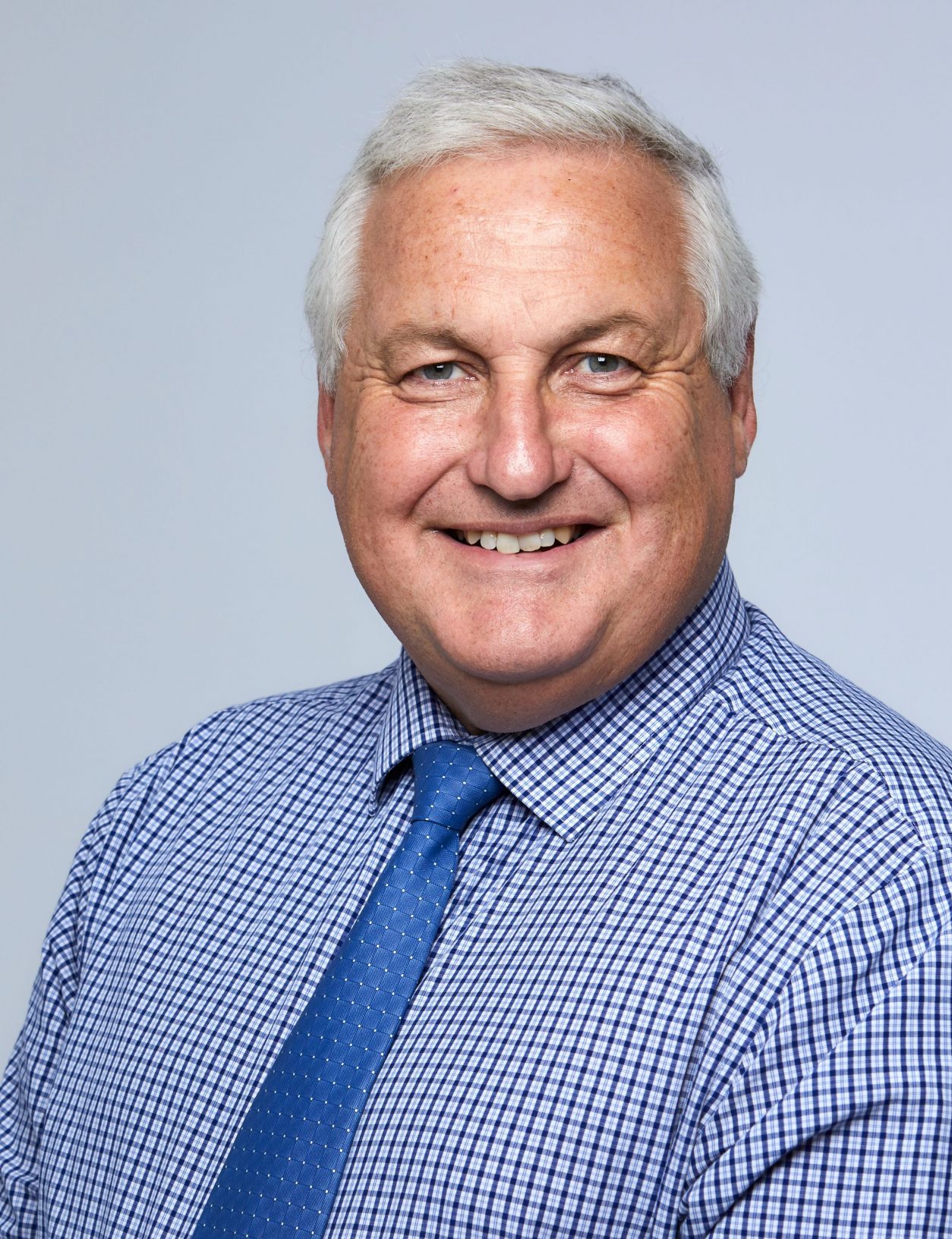 Barry Faudemer, (pictured) Chief Executive of Baker Regulatory Services, sets out in this article why he believes that now is the time to get radical when it comes to investigating and combatting financial crime

The scale of financial crime cases both reported and unreported is now increasingly being referred to by governments as presenting a threat to national security, particularly as the surge significantly outpaces the resources of law enforcement to prevent and detect such offences. In the UK, decades of neglect in not dedicating sufficient resources to investigating and combatting financial crime has seen organised crime groups enthusiastically exploiting online fraud opportunities knowing that there is likely to be a very low risk of being apprehended. The trend gives rise to the question, is it now time to rethink our approach and explore new methods on how we might tackle such a crime wave?

A good example of a novel approach to targeting organised crime groups intent on profiting from financial crime was the recent sting operation instigated by the FBI covertly marketing a secure and seemingly impenetrable messaging system amongst organised crime groups around the globe. In reality the crooks had been duped and were using a messaging system developed by Law Enforcement and monitored day and night by the FBI, enabling them to work with multiple jurisdictions in locating and confiscating the proceeds of crime and arresting suspects. Several suspects have taken flight and are on the run. The sting operation demonstrated that US law enforcement are willing to “think outside the box” and deploy bold new methods to fight back and disrupt organised crime groups wherever they may be.

Further evidence of the resolve of the US to combat financial crime was again evident in the recent announcement by President Biden tasking US federal law enforcement agencies with producing (within two hundred days) a comprehensive strategy to stem the rising tide of financial crime cases and in particular corruption, not only within the US but also overseas where the proceeds of crime are laundered through the US financial system.

Law Enforcement in other jurisdictions appear to lack the ingenuity of their American counterparts and will need to consider similar bold initiatives if they are to stem the financial crime pandemic.

Again, the US is leading the way with paying significant amounts to whistleblowers who often risk sacrificing their future career prospects by passing on information concerning wrongdoing. There can be little doubt that the prospect of rewarding whistleblowers is likely to make those intent on resorting to financial crime within a corporate setting think twice before committing fraud. Given such obvious benefits, should whistleblowers in the UK be permitted to share a percentage of any recovered assets where they have played a material part in identifying the assets and contributed to a successful prosecution irrespective of the loss occurred within a corporate setting? Should medium and large companies be required by way of statute to effectively facilitate and encourage whistleblowing?

Increasing the reporting of financial crime is unlikely to be effective unless Law Enforcement have the resources to investigate and place offenders before the Courts. Ploughing back all the proceeds from confiscated assets into funding Law Enforcement is likely to capture the attention of cash strapped Chief Constables provided such funds are genuinely directed to the investigation and prosecuting of financial crime cases rather than simply updating the décor of the Chief’s office.

If a mugger repeatedly targeted pensioners in the street, society would be up in arms demanding better protection from the Police. That fact that they are being ‘mugged’ over the internet and within their own homes, often losing their life savings, should attract an equally significant response. So let’s get radical and embrace innovative ways of bringing the financial crime pandemic to light and under control.