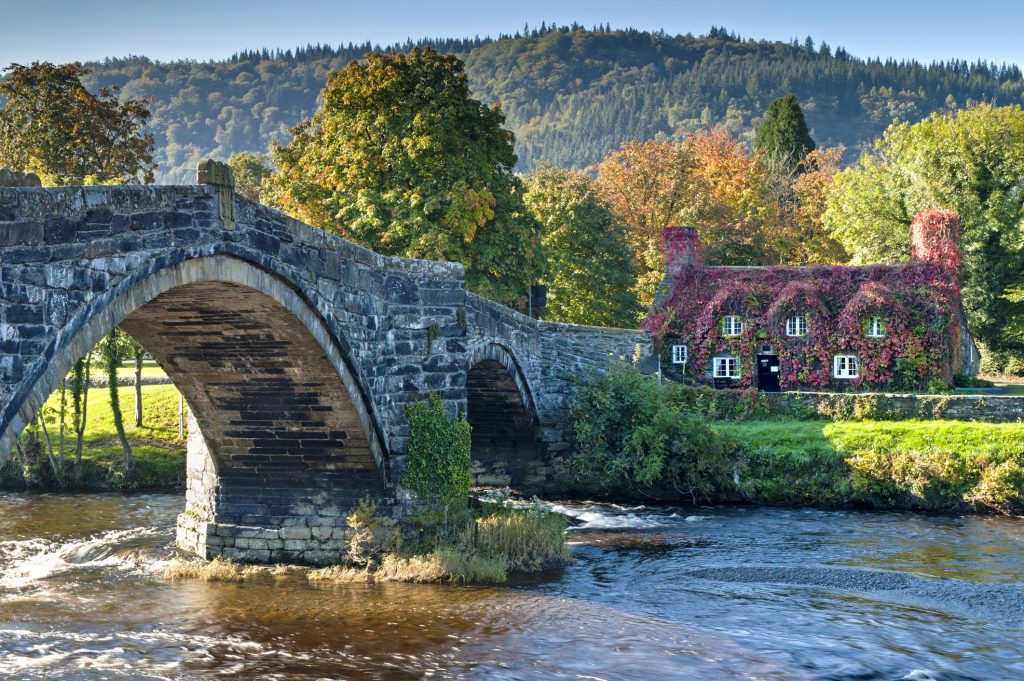 (Sharecast News) – Most markets in Asia closed in negative territory on Monday, as investors digested the latest economic data out of China and monitored the global Covid-19 situation.
In Japan, markets were closed for the Coming of Age Day holiday, as the yen weakened 0.2% against the dollar to last trade at JPY 104.15.

In fresh data out of Beijing, the country’s official producer price index was 0.4% weaker year-on-year in December, coming in slightly better than the 0.8% decline picked by economists in a Reuters poll.

“We reckon commodities and processing inflation picked up to around 1.4%, from deflation of 1.6% in November, leaving manufacturing goods still in deflation,” said Pantheon Macroeconomics chief Asia economist Freya Beamish.

“The latter should start to see inflation in the second quarter.

“For now, non-ferrous metals are leading the way, but energy should soon become a strong upward force.”

Beamish said the PPI should shift to inflation in January, heading towards a peak of almost 9% mid-year.

The country’s consumer price index was 0.2% higher, meanwhile, beating expectations for a 0.1% rise in a poll from Reuters.

“We are about to enter silly season, and can expect big swings in the headline thanks to Lunar New Year effects,” Freya Freya Beamish added.

“Underneath that, services inflation will soon pick up fast, judging by the PMI data on subscription prices, and survey data on wage pressures.

“For now, stable services inflation buys the People’s Bank of China time, as it battles with renminbi appreciation, but it will have to move toward normalisation later this year.”

The blue-chip technology stocks were mixed in Seoul, with Samsung Electronics up 2.48%, while SK Hynix lost 3.62%.

Carmaker Hyundai Motor rocketed 8.74% after local media once again reported that it was set to enter a partnership with California-based consumer technology giant Apple for autonomous electric vehicles.

The company had soared more than 19% on Friday after the first reports of such a possibility emerged.

Its peers Kia Motor also gained, rising 2.64% by the end of trading.

The country’s big four banks were mixed, with Australia and New Zealand Banking Group up 0.04% and Westpac Banking Corporation rising 0.05%, while Commonwealth Bank of Australia lost 0.55% and National Australia Bank was 0.6% weaker.

Across the Tasman Sea, New Zealand’s S&P/NZX 50 slid 1.98% to 13,290.09, after the country’s central bank said that a third-party service it used to “share and store some sensitive data” had been illegally accessed over the weekend.

The Reserve Bank of New Zealand confirmed that it was not a specific target of the attack, as other users of the service had also been affected.

The ten secrets to mastering a last-minute tax return