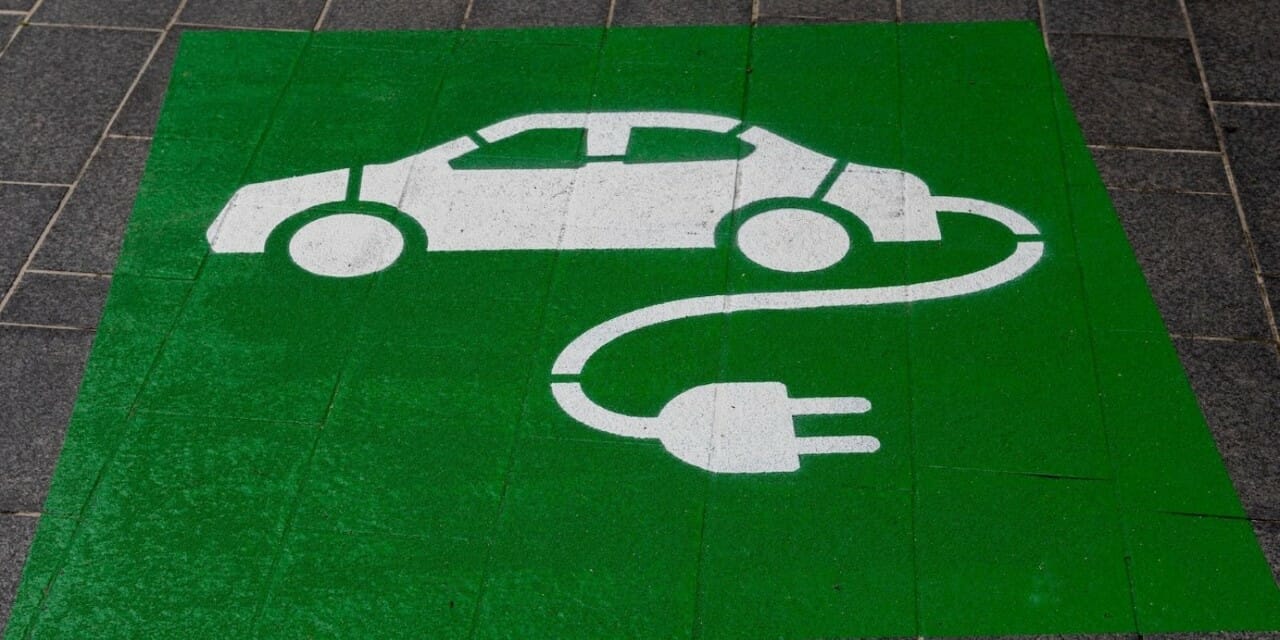 It’s been a chaotic journey for Britishvolt which has narrowly missed careering off the road before, as the global race for dominance in the battery industry has shifted up a gear.

The emergency loan from Glencore, wasn’t enough to jump-start a more stable future for the company, and with the government refusing to come up with promised funding, it seems collapse could not be avoided.

The failure of Britishvolt is a big bump in the road for the future of battery making in the UK, just as the demand for EVs has surged. New gigafactories closer to car manufacturing hubs are considered important at a time when global supply chains have turned more brittle, but it shows how difficult it is for a battery start-up to enter this space.

The government’s reticence to offer more funding for the project shows that ministers lost confidence in the company offering a long-term solution to the lack of battery manufacturing capability. There will be hopes a big motor-manufacturing name will sweep in like a knight in shining armour to keep the dream alive, but for now it seems they are holding their horses.

The Portuguese Ministry of Foreign Affairs has recently announced that 200 applicants have been granted a Digital Nomad Visa to live and work in the country, since the launch of the visa scheme in October 2022. According to the government body, the remote workers who...