#LCAW2022: Biodiversity – The Roots of Our Economy 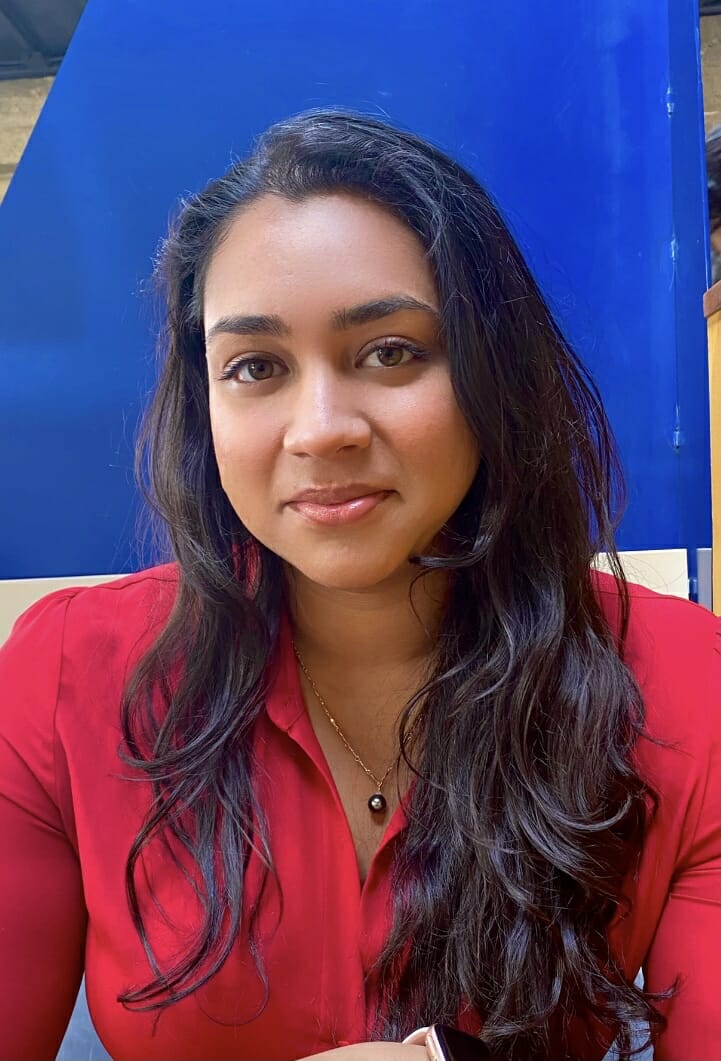 Over half (55%) of the world’s gross domestic product (GDP), equal to US$41.7 trillion, depends on healthy biodiversity and thriving ecosystem services.

The 15th meeting of the Conference of the Parties (COP 15) of the Convention on Biological Diversity is slated for October 2022. With its theme of “Ecological Civilization: Building a Shared Future for All Life on Earth,” this meeting should bring attention to biodiversity risks and opportunities for governments and companies, likely resulting in subsequent regulations and corporate pledges to uphold biodiversity.

Simply put, biodiversity encompasses the diversity of life on earth. It includes humans, all other animals and plants, and the ecosystems in which we all survive and thrive—unless these ecosystems are under threat.

Biodiversity helps to meet our basic needs for food, fuel and shelter and provides many types of medicine. It is also important for its potential to lead to new developments in the health care and pharmaceutical industries, and inspire new products and services.

Biodiversity also has cultural value, ranging from the spiritual or religious significance to leisure activities we enjoy. To understand its all-encompassing effects, we think it helps to separate the overall concept into biodiversity and the ecosystem services and natural capital it entails.

Biodiversity encapsulates the wide range of all living things, from single-celled amoeba to tree moss, to whales and elephants. This concept of diversity applies to entire ecosystems—from diversity within oceans, lakes, forests and deserts, to species variation (number of species and size of a species’ population) to the genetic diversity critical for an individual species’ resilience and survival.

These are the benefits that flow from nature to humans. These include food, energy and medicinal resources that we consume directly, as well as services that nature provides, such as water filtration, crop pollination, carbon sequestration and flood protection.

This refers to the natural assets that underpin these services, including the mangroves that purify water, bees that pollinate crops and forests whose trees naturally capture carbon dioxide (CO2). Biodiversity loss and degradation can reduce the quantity, quality and resilience of ecosystem services. Preserving biodiversity is critical to protecting the natural capital underlying the ecosystem services we rely on.

We are living amid a human-caused mass extinction—often referred to as the Holocene extinction or 6th great extinction—that is nearly irreparable.3 Ecologically, the human race is an unprecedented global super-predator that continuously preys on apex predators and other animals and plants, with worldwide effects on food webs and ecosystems.

Over the last 50 years, vertebrate species populations have declined by close to 70%.5 Some 30% of coral reefs have been killed, and 75% of those that remain are at risk of bleaching. Wetlands and natural forests are disappearing at an unprecedented pace. While some extinctions have always occurred naturally throughout history, the current rate of extinction is 100 to 1,000 times greater than the average rate over the past 10 million
years.

Moreover, because every ecosystem is composed of symbiotic components, collapsing biospheres and animal extinctions lead to even more collapses and extinctions at an increasing rate. If we continue down this path, we will lose flora, animal species, and entire ecosystems and biospheres that the world will never recover.

Therefore, we must make changes to reduce biodiversity loss, to help ensure the health and continuity of human society and the global economy. This deterioration of biodiversity is driven primarily by human activity, including agricultural processes that deplete nutrients in the soil, overharvesting (fishing and logging), urban development, fossil fuel production, pollution and climate change.

Saving the ecosystems that support economies everywhere will require systematic changes in our production processes and consumption habits, ambitious goals and collaboration across governments, industries, and non-profit organizations, and investors who can supply the capital needed to bring about significant change.

Why Investors Care About Biodiversity

From an investing perspective, we believe biodiversity demands our attention because entire industries depend on it. Our food supply, health and economic well-being rely on stable and thriving ecosystems. Economies around the world use natural capital to meet basic needs and make products that sustain and improve the quality of life.

As investors, we understand that many sectors depend on maintaining healthy biodiversity. According to the WEF, half of the world’s GDP is moderately or highly dependent on nature and its services,9 while 20% of nations worldwide are at risk of their ecosystems collapsing due to declining biodiversity and the related loss of ecosystem

Roughly 25% of textile fibers and more than 50% of apparel arecotton-based.11 Degraded ecosystem services will increase the cost of growing cotton, pushing up prices. This will affect industry profits and hurt consumers.

What Can the Industry Do?

While organic cotton farming is feasible, it is unlikely to be scalable and affordable in the near term. As alternatives, innovators have created fibers from cellulose, wood pulp and agricultural waste. Biodegradable polyesters and bio-polyesters have also been developed. More investment is needed to make these approaches scalable