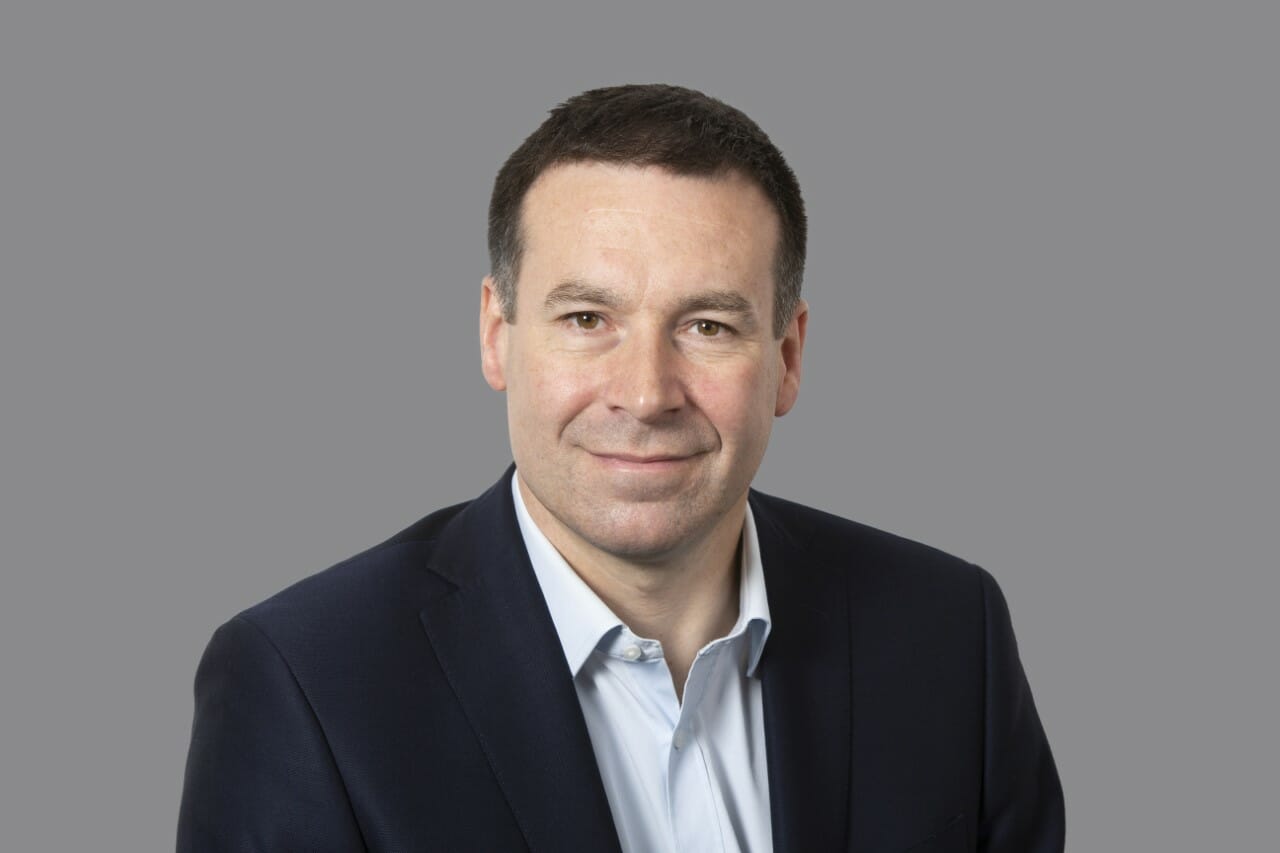 Stephen Snowden, the head of fixed income at Artemis Investment Management, is not only very well known and respected as a fixed interest fund manager but is also in remarkably upbeat frame of mind when it comes to seeing opportunities in bond markets at the moment.

In this short blog, he highlights the ‘lifetime of turbulence’ that has faced bond markets over the past three years and why he believes that relatively speaking the next ten years might represent a “walk in the park”!

Reflecting on the past three years Snowden says: “We’re not sure what risk event investors would like us tested over, but we’ve experienced a lifetime of turbulence and at least 10 major risk events.”

Snowden lists these risk events – in no order of magnitude or importance – as:

Snowden added: “The only imaginable investment environment we haven’t faced since launch is an invasion by space aliens! But at least it shows how an active, differentiated approach to fixed income can help investors reduce some of the volatility in portfolios and provide strong performance relative to benchmarks.

“It’s always dangerous to predict the future but we believe if we can consistently deliver through events like we have experienced in the past three years – as we have – then the next decade should be, relatively speaking, a walk in the park!

“If you believe that inflation will begin to ease in 2023 then the opportunity to lock in yields at current levels of over 6% are arguably the opportunity of a lifetime.” 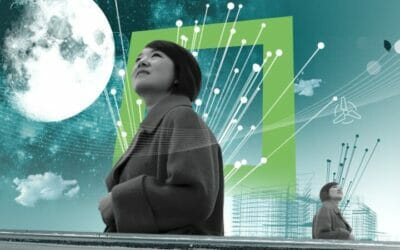 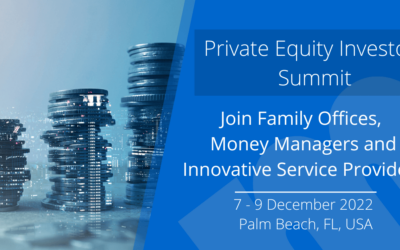