Boris a Boon for British Business?

Despite the almost hourly changes to the political landscape, IW Capital sees the positive potential for businesses and investors and sets out the reasons to be cheerful for SMEs and investment.

The Government’s plan to suspend Parliament has dominated the news cycle since the announcement last Wednesday, with a significant amount of controversy arising and a deal of criticism levelled at the Prime Minister. However a much overlooked aspect is the potential this break, and subsequent Queen’s Speech, will have to provide a boost to the UK’s community of investors and small businesses.

Considering the optimism that has so far characterised Boris Johnson’s premiership, it is not hard to imagine that he will use the Queen’s Speech to announce a wide range of measures designed to encourage growth. This ranges from potential cuts to corporation tax to increase tax efficiencies for investors using Government institutions such as the Enterprise Investment Scheme (EIS).

Potential announcements that could encourage SME investment and growth include:

Extension of the scope of EIS;

Creation of funds such as The Start-up Loan programme.

Luke Davis, CEO of IW Capital offers his reasons to be positive for investors and SMEs:

“We have seen a lot of speculation about Boris’ plans to support business in the UK and how he will ensure that the economy grows after Brexit. This looks like the precursor to a major announcement that could potentially be great for investors and small businesses in the UK. Cuts to corporation tax and possible extensions to the tax efficiencies available through EIS could be used to stimulate the growth of SMEs and encourage investors to support early-stage businesses with the potential for huge growth. It is likely that tax cuts or incentives designed for this purpose will be more than made up for by increased revenues from job creation, exports and the innovations these small businesses often provide.” 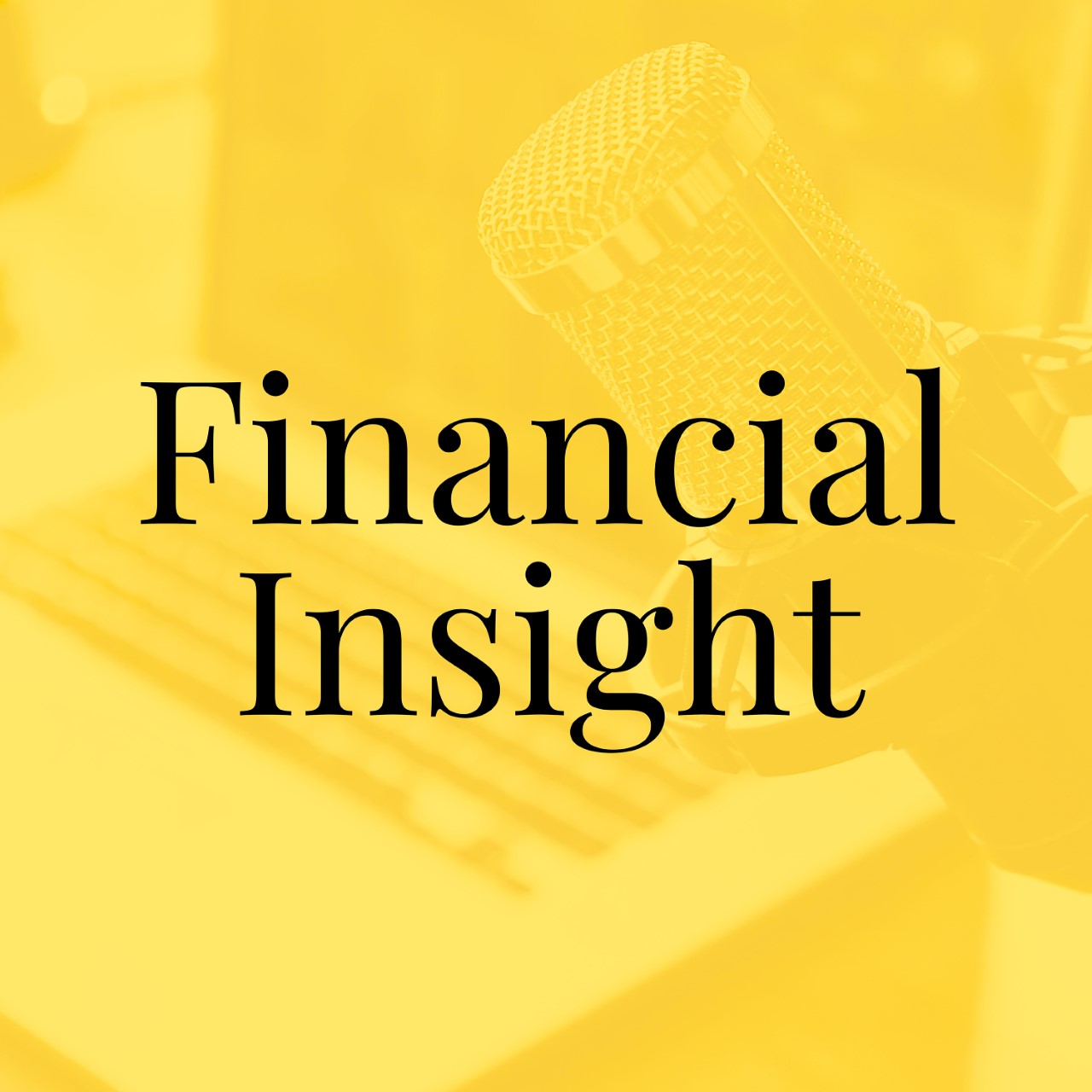 Podcast: The Entrepreneurial Perspective to EIS, why has Haatch broken into Follow-on funding, and what is the appeal for advisers?

Fred Soneya, Co-Founder of The Haatch Group discusses the team's entrepreneurial experience and the exciting new Follow-On EIS Fund. As tax year-end beckons, advisers' attention naturally turns to tax efficient schemes like EIS. In this discussion, we talk to Fred... 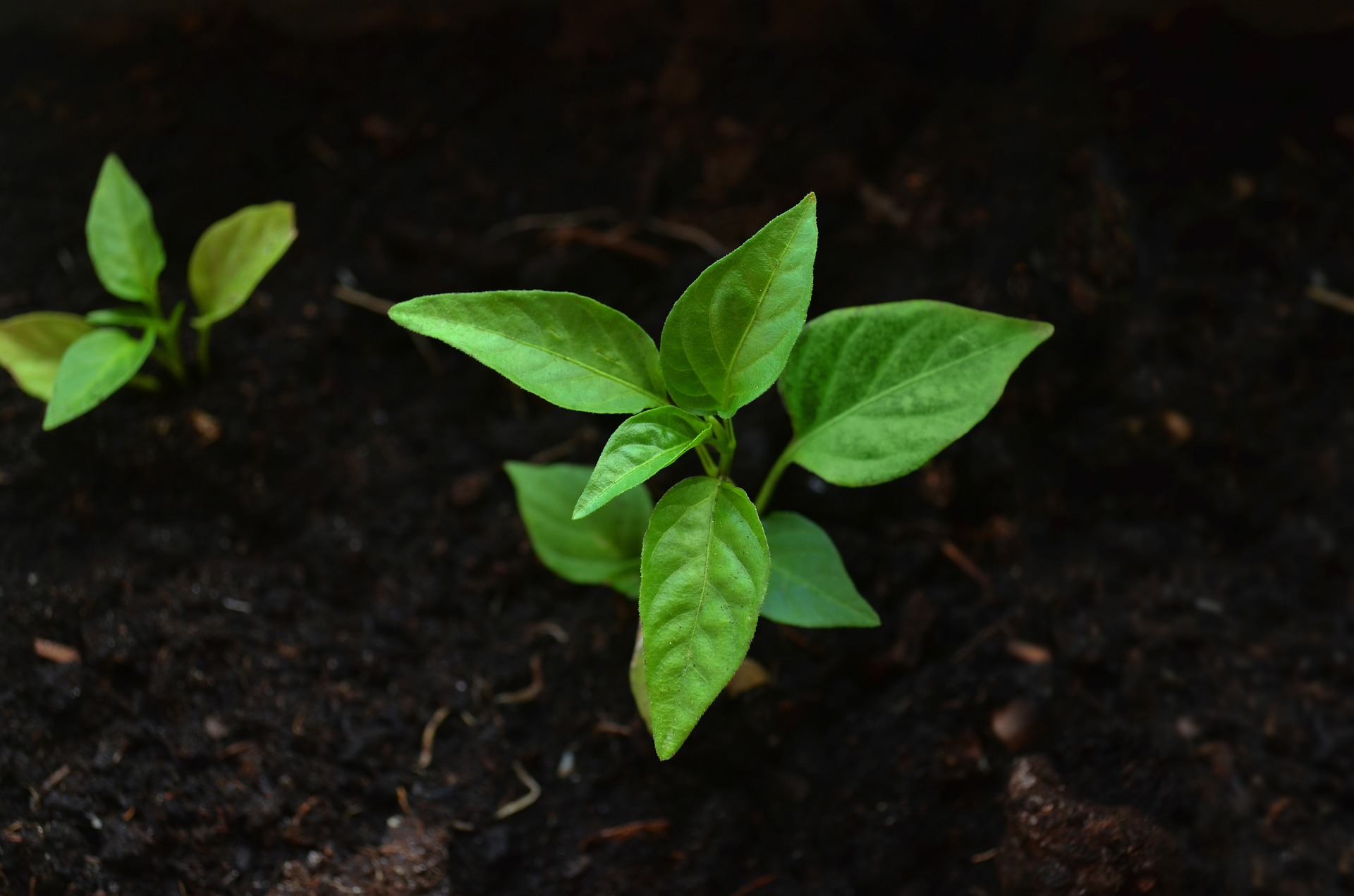 Podcast: True ESG, how Regenerate are innovating how we eat and why investors should be watching

Our latest podcast is now! Find out more about the Agri-tech revolution in this insightful podcast with Fuel Ventures founder Paul Rous. Paul's new EIS fund, Regenerate Ventures, is focussed on innovating Agriculture from field to fork. Click here to listen on Spotify... 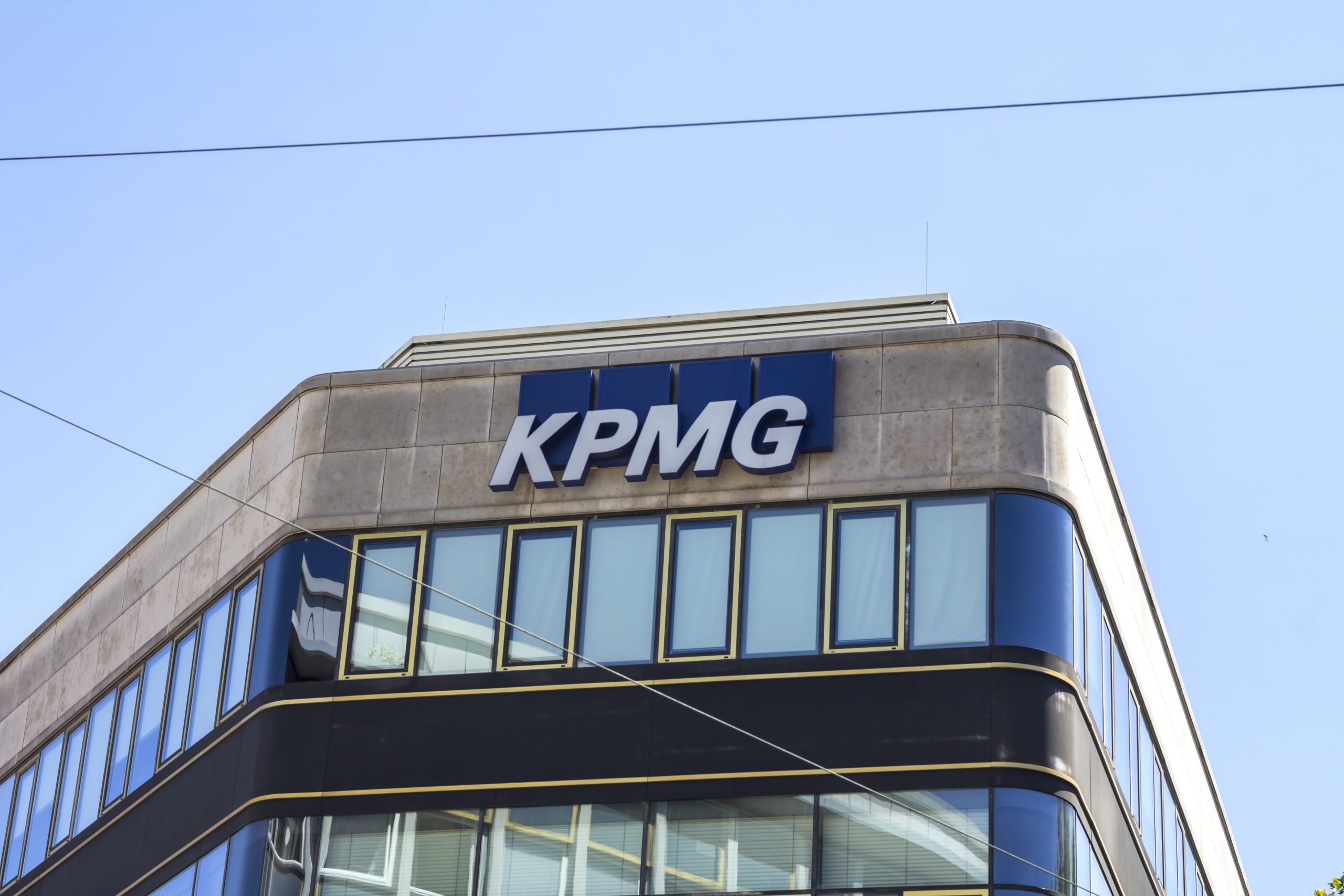 KPMG finally taken to tribunal over Carillion and Regenersis

@peter_IFAMAG reads Twitter so you don’t have to. Tabby Kinder, the journalist who covered the KPMG through the mire of scandals over the last few years, reveals the FRC is taking KPMG to a tribunal for allegedly false and misleading audit documents in their work for...