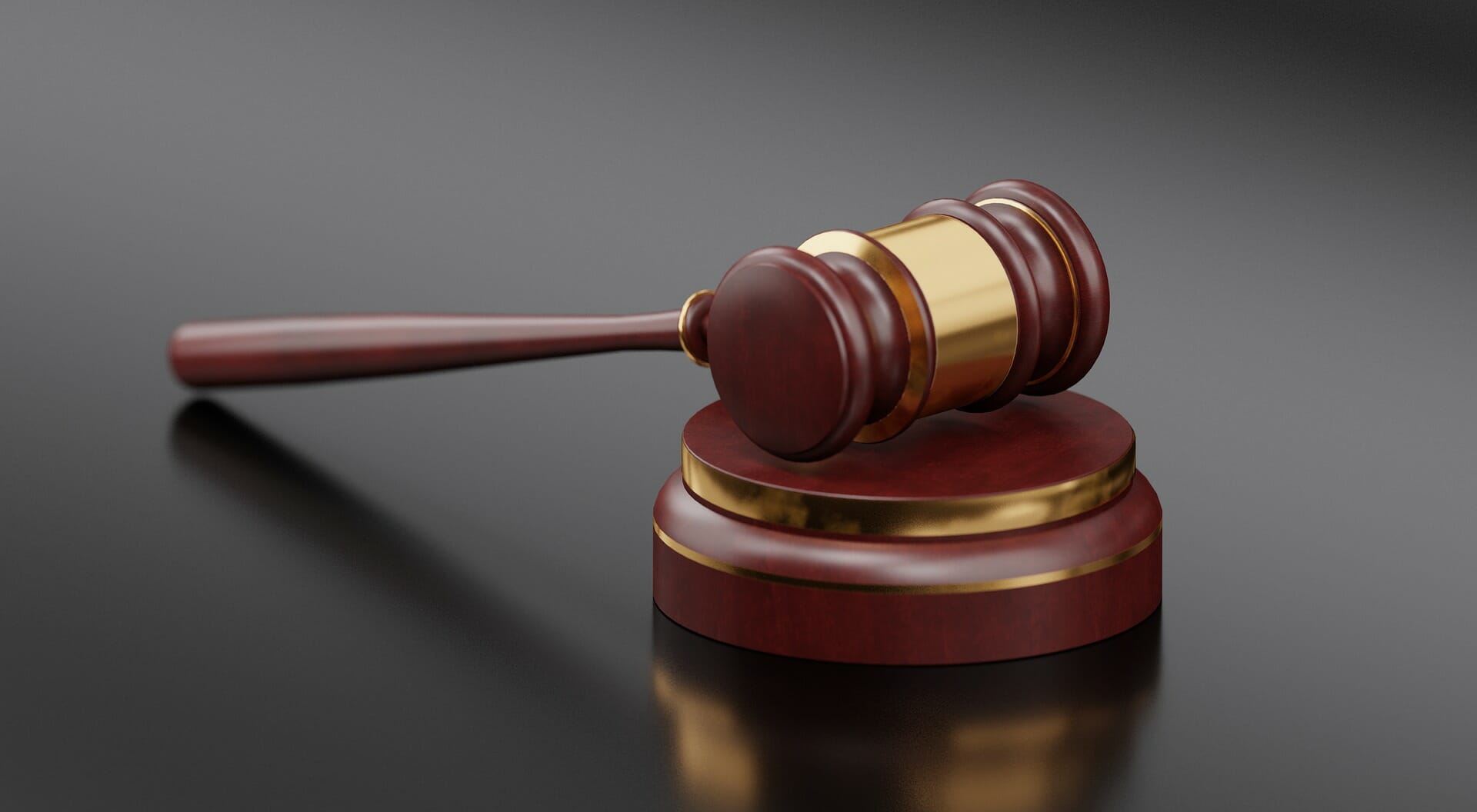 Ex-tennis player, Boris Becker, was declared bankrupt in 2017 and is currently on trial at Southwark Crown Court charged with 24 offences under the Insolvency Act, including the concealment of properties, failing to deliver up high value assets, not disclosing bank accounts and concealing debt. He denies all charges. If found guilty, he could face up to seven years in prison and an unlimited fine.

Matthew Carter, a partner in the National Bankruptcy Centre at the international audit, tax and advisory firm Mazars, said: “It is very rare for this kind of case to move to a criminal trial and the number of offences that Boris Becker is being prosecuted for is also exceptional.”

“Successful individuals can struggle to ‘downsize’ their lifestyles if their incomes fall – something that often happens to sportspeople when they retire from active competition.”

“Those who end up in bankruptcy can then have issues with the requirement to pay over a large percentage of their remaining wealth to their creditors. Some are told that it’s possible to avoid paying their creditors rather than engaging properly with the bankruptcy process. That approach can result in criminal charges.”

Becker is accused of acting dishonestly and not fully cooperating with proceedings. Becker curtailed his initial interview with the Insolvency Service to fulfil work commitments at Wimbledon.

Becker claims that he has been unable to pay off his debts due to bad publicity damaging his name owing to the stigma attached with bankruptcy. His debts stemmed from a £4million bank loan, however his income fell significantly, and he struggled to meet repayments.

Becker says he trusted the advice that he received and was shocked when he was made bankrupt, as he had been seeking to pay off the debt through a sale of a property which he owned in Mallorca, and wished to seek the annulment of his bankruptcy.