Brace Yourself for a Spring Statement Shambles 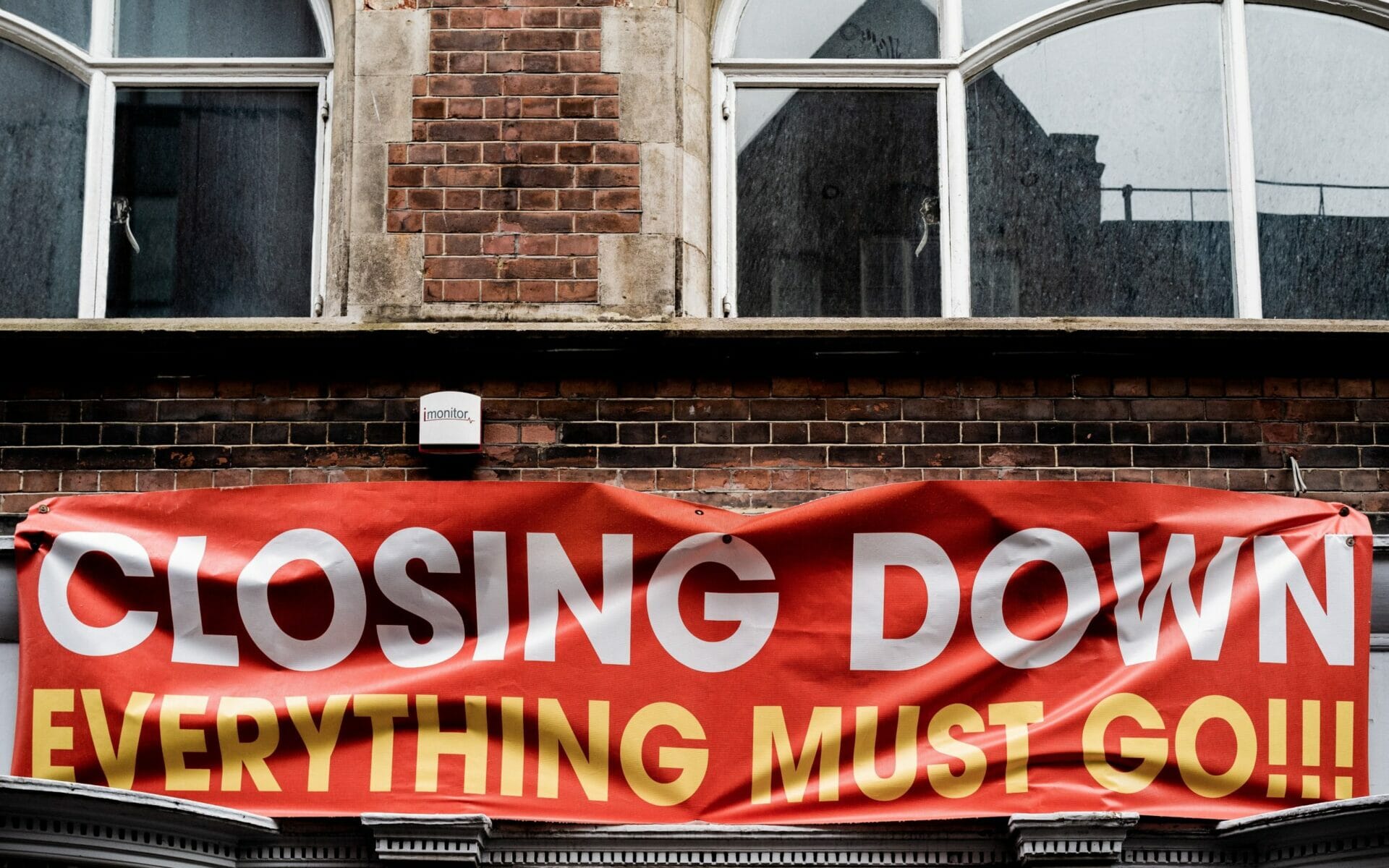 On Wednesday the Government is set to come out with its Spring Statement, aka mini-budget. With the cost of living crisis squeezing British households and the war in Ukraine causing a humanitarian crisis in Europe and a redesign of the global economic order, the Spring Statement is likely to make for grim reading.

Understandably, the great British public is worried, so we asked financial experts and small business owners (from gift shops to caterers) what concrete steps they would like to see in Chancellor Rishi Sunak’s statement to keep the UK economy firing or, at the very least, on its feet. As Keisha Shah, founder of the Milton Keynes-based educational resources provider, Teddo Play, puts it: “On Wednesday, the Chancellor will be taking the next steps to help the economy and to steer it away from a probable recession, but will it be enough? There is a huge difference between simply taking steps and taking steps in the right direction.”

The overall mood of our respondents was about as upbeat as a barber seeing Boris Johnson walk in through the door. But small businesses deal with real-life challenges and, unlike the mandarins in Whitehall, they have actual solutions to suggest to Sunak that would bring relief to British businesses and support the economy through these troubling times.

Lewis Shaw, founder of Mansfield-based independent mortgage broker, Shaw Financial Services, a man with a furiously fuzzy facial ornament and a sharp tongue believes immediate Government action is needed: “The time for radical thinking is now. If Rishi doesn’t act, and dramatically so, then we’ve got a recession coming that will make the one that followed the Global Financial Crisis look like a walk in the park.”

Shaw believes that any Government plan must include a New Green Deal to bring down soaring energy prices: “We need to impose a windfall tax on energy producers' bumper profits and use quantitative easing (our tax revenues are above where we expected so we can afford to) to begin a green New Deal. This would mean new jobs and better pay. The jobs would be installing insulation to cut energy costs as more than 30% of UK houses are uninsulated at present.”

High energy prices were the primary concern amongst our respondents. Astronomical utility bills are forcing businesses to transfer the costs onto their customers, just like in the case of Helen Skripek, founder of the Derby-based caterer, The Butlers Pantry: “The electricity bill at our commercial unit has now tripled and if the Chancellor doesn't step in, bills are set to rise again in October. We didn't want to jump on the bandwagon and increase our prices, but faced with increasing costs in food, fuel, wages and energy, it has left us with no choice.”

It was Napoleon, the Emperor of France, who is claimed to have said that the British are a “nation of shopkeepers”. However, just like the French got the colour of mustard wrong, Napoleon got that saying wrong as well. The Brits are in fact a nation of homeowners (and would-be homeowners) therefore, anything related to house prices and mortgages has a direct effect on the economic wellbeing of the British taxpayer. Ashley Thomas, director of London-based mortgage broker, Magni Finance, recognises this and has an idea to help homeowners: “With mortgage rates increasing, a great way to keep the housing market strong would be a reform on stamp duty. When this was amended during Covid, it kept demand strong and helped a lot of people to move. I would personally like the Government to scrap the 3% surcharge for additional properties and potentially reduce it for larger purchases. Anything above £1.5m is charged at 12%, which is very significant when you consider a lot more properties are now valued above this level. It's no longer just mansions but many areas of London where normal families are purchasing a terraced house.”

A three-point plan for recovery

Politicians love a three-point plan. They’re like one of those Ikea stools — simple to understand and assemble. Graham Cox, founder of the Bristol-based Self-Employed Mortgage Hub, got his allen key out and came out with an effective three-point plan that would cut energy prices and help keep housing affordable: “First, implement a windfall tax on the North Sea oil and gas companies. They are making enormous profits off the back of soaring energy prices, which could cost the average consumer £3,000 a year by late 2022. In these extraordinary times, when people are having to choose between heating or eating, a windfall tax is the obvious and right thing to do. Second, ban the purchase of UK properties by foreign investors unless they plan to reside in the UK full-time. And third, make it prohibitively expensive through higher stamp duty and/or capital gains tax to buy a second property or holiday home. It needs to be discouraged as it prices out local residents from having the chance to buy.”

What is often forgotten when discussing the economy is how it affects people’s mental health, something Jenny Blyth, owner of Storm In A Teacup Gifts aptly points out: “The current cost of living crisis and energy hikes are draining the life out of my business. On an almost daily basis I now have customers telling me they can no longer afford my products and it’s heartbreaking. I find myself working longer hours under increasing pressure for far less benefit and my mental health has taken a battering. This puts even more pressure on NHS services for mental health, which are already stretched to breaking point.”

Maddy Alexander-Grout, CEO of the Southampton-based money-saving app, My VIP Reward, also references the psychological impact of the cost of living crisis: “The rising cost of living is dismantling many families and small businesses before our eyes. I would like to see Rishi Sunak announce more grants for the small businesses who have struggled all the way through the pandemic only to be met with this. We are seeing businesses close every day and more needs to be done by the Government to stop this. Everyday people and business owners are feeling exhausted psychologically.”

The one thing that seems to unite small business owners is the need for the Government to take action right now to support them in the form of tax reform and direct financial support. Ed Rimmer, CEO of Bath-based SME finance provider, Time Finance, puts it succinctly: “Without financial aid, the economy will suffer as businesses find themselves unable to invest in new markets, new equipment and new skills.”

Confidence in the Government is sagging

Overall, small business owners are not filled with confidence in the upcoming Spring Statement. Lee Chambers, a psychologist at Essentialise Workplace Wellbeing, says this: “It's a complete shambles. The Government are saying they are out to help small businesses and are doing everything they can, and then in the next breath, are adding, ‘Oh well, somebody has to pay for the costs of the pandemic’. The small business owners I know, myself included, are being squeezed in business and squeezed personally, and when you realise how much small businesses contribute economically and socially to communities, you wonder why they are so easy to ignore.” 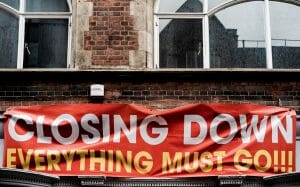