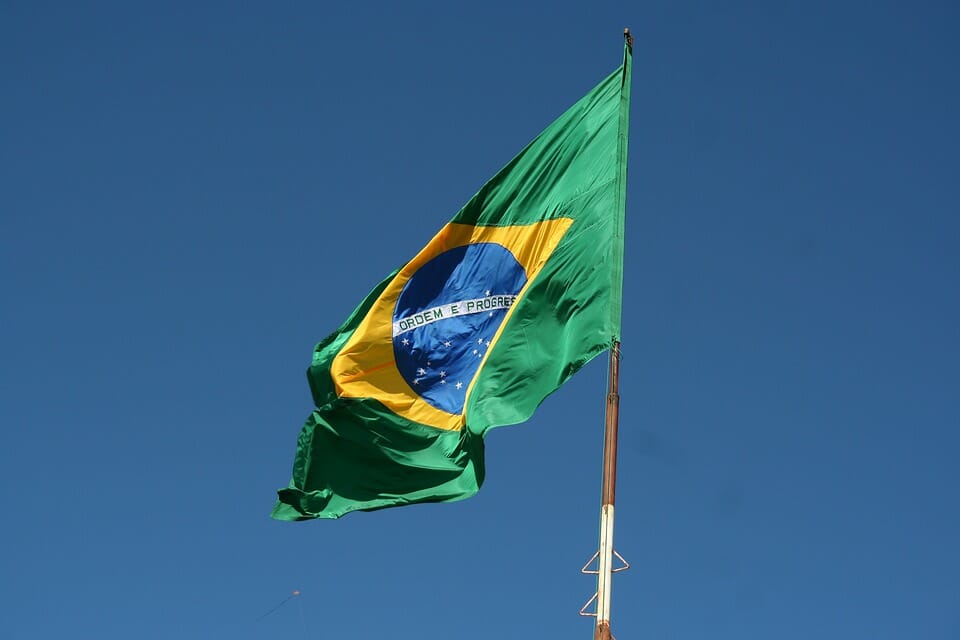 The victory for Lula Inacio Lula da Silva in Brazil’s election was broadly anticipated, although markets are likely to be volatile in the coming days and weeks, with uncertainty over the president-elect’s economic appointments and incumbent firebrand Bolsonaro yet to concede.

The run-off was always set to be close – in the end, with almost all of the ballots counted, Lula secured 50.9% of the vote, versus Bolsonaro’s 49.1%. That’s a smaller margin of victory (1.8%-pts) than the opinion polls had been suggesting (2.7%-pts).

From a macro and markets perspective, several points are worth stressing. First, all eyes will be on Lula’s economic team appointments. With global markets fragile, there is a good chance that he picks an orthodox economic team to maintain a steady ship.

Indeed, it’s not in Lula’s interest to rock the boat early on; any hard-left appointments or personnel sympathetic to things such as fiscal profligacy and capital controls would be likely to trigger a sharp tightening of local financial conditions.

Second, while Lula has been elected on a mandate to expand Brazil’s social welfare, raise taxes and reverse privatisations, solid support for centre-right parties in Congress may mean some of his policies will need to be diluted. And with central bank governor term limits no longer synced with the presidency, the BCB should be an anchor for financial markets.

Third, while Bolsonaro has not yet conceded the result, some of his key allies have done so. US president Biden also moved fast to congratulate Lula. Demonstrations by Bolsonaro’s staunch loyalist supports, such as truck drivers blocking roads in some states, failed to gain broader traction. More generally, across the political spectrum, there appears to be little appetite for triggering a constitutional/institutional crisis.

Finally, whatever happens from here, Brazil looks set to follow the global economy into recession next year, as commodity prices decline, global financial conditions tighten and capital flows compress. And despite rapidly declining inflation, interest-rate cuts look unlikely until the second half of next year.