Breaking down the barriers: the rise of technology 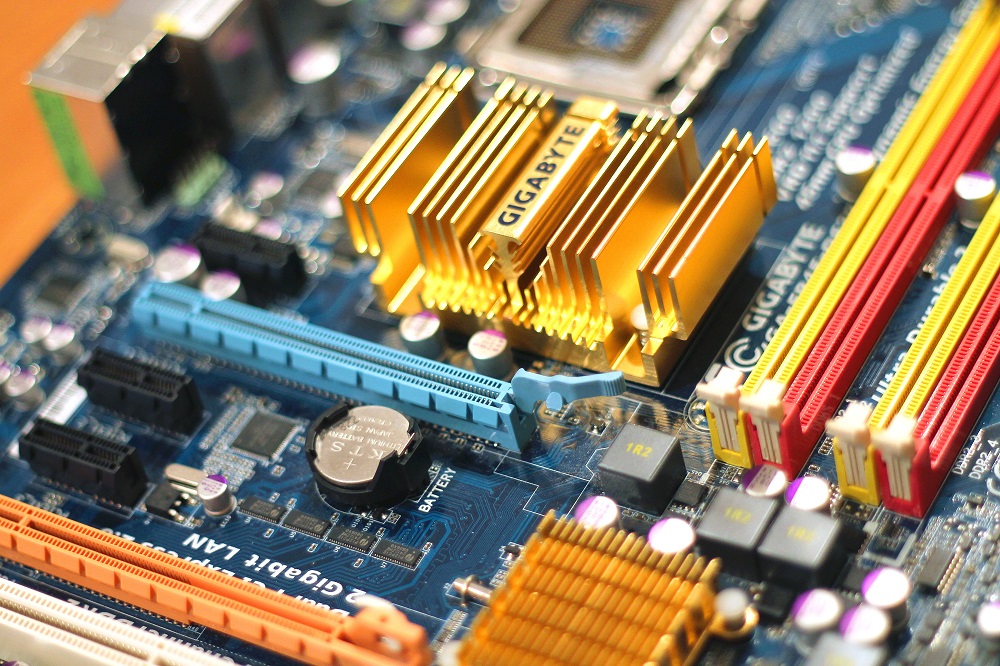 David Lovell, Operations Director at GrowthInvest, looks at how advisers can use technology to meet client expectations.

As the technology-focused adverts try to move the collective focus and attention onto the very latest wireless tech offering, VR headset or the (ever-so slightly grating?) Alexa from Amazon, it is all too easy to shrug shoulders, switch media, and revert to the potentially slightly lower technology expectations of the current financial adviser workplace.

However many times we hear talk of robo-advice, the rise of artificial intelligence within financial services, the all-consuming Internet of Things or similar, there is no escaping the fact that the tax efficient investment landscape for the adviser and their clients is usually quite some way from being on par with the technology now considered commonplace.

Chasing HM Revenue & Customs or providers for hardcopy paper forms arriving in the post is now foreign for many standard fund and pensions investments found on traditional adviser platforms, let alone what clients are beginning to experience and take for granted in their everyday lives. This potential disparity needs to be overcome very quickly if tax efficient and alternative investments are going to play the important role they should be in appropriate advised clients’ portfolios over the next few years.

The alternative finance sector is booming and growing at a phenomenal rate, with over £3.2 billion invested, loaned or donated by over one million individuals in 2014/15. This was primarily conducted through online platforms, of which there are now well over 100 of in the UK marketplace. This was a mixture of P2P lending, equity crowdfunding and donations or rewards-based crowdfunding, and there is, of course, a growing institutional influence in these figures, particularly within the lending marketplace.

While growing at a staggering rate of nearly 300% per annum, equity based crowdfunding already accounts for just over 15.6% of the total UK seed and venture-stage equity investment. This is a method of investing, lending or using otherwise latent cash assets that clearly has a wide and growing appeal to the UK marketplace, and is certainly extending beyond the younger generations into the traditional advised marketplace.

These transactions are being conducted online, by the individuals themselves, on secure online platforms which make the process as seamless and painless as possible for the customer: the technology itself is expected to be safe, secure, and very easy to use, to the extent that it becomes invisible. This is not something that is the reserve of the tech-savvy “millennials”, but technology that is now welcomed and understood equally well by the pre- and post-retirement demographic segments that sit at the heart of nearly every financial adviser firm in the UK.

“Any sufficiently advanced technology is indistinguishable from magic”, as goes an oft-quoted Arthur C. Clarke foresight quote from 1973. As we now finally get to a stage where technology can deliver the type of advances such as driverless cars that were until very recently the preserve of Clarke’s science fiction, we are faced with an end customer who has very quickly changing and liquid expectations of service levels, in every aspect of their life.

These customers may not expect “magic” but they certainly expect technology to be near invisible. The liquid wealth is set behind these increasingly liquid expectations, and transparent, flexible technology is taken entirely for granted, even by those that are not necessarily using it themselves.

Thus, we are not only contending with the need to identify those with liquid wealth, but also match those liquid expectations – and those that can do this are coming out clear and demonstrable winners. This is not based on the particular technology used, but rather the use of the increasingly invisible technology as part of a wider customer offer.

This is well demonstrated within the adviser platform marketplace, where the 15-plus platforms are now concentrated onto only a very few technology providers. Over the last decade or so the focus has been on how technology affects the “user experience”, and UX consultants have quickly become considered a staple in many product teams. This is starting to change and evolve as the user experience with the technology being satisfactory (at worst) is taken for granted, and the battle is about the overall experience of the customer both on-and-off- line – the ‘customer experience’, or CX.

There Is this a return to the good old fashioned values of looking after the customer? Something the financial adviser world has generally prided itself upon, at least for the most valuable clients. Certainly these values, that of treating the customer as an individual, are at the very heart of any CX experience, but now we have the underlying technology and integrated data to ensure that the experience is equally tailored online, and allows the client to have a seamless experience however they are interacting, just as they would expect to with their current account or airline.

Such things are notoriously difficult to measure but Forrester’s latest research from June 2016 suggests that across a number of different industry verticals, including investment management, there is an incredibly strong correlation between positive customer experience scores and revenue growth, with the higher scoring CX companies outperforming their competitors – in some instances – by up to seven times (over three times stronger growth in the investment management and finance industries).

There are clearly other possible factors at play, but this is a trend that is repeated year on year, and makes perfect sense, where there is a reasonable element of choice for the consumer. The market The million-plus individuals figure referenced in the Nesta report potentially helps to frame a much wider possible universe for tax efficient investing in a landscape of low interest rates and increasingly stringent pensions caps.

Indeed, at first glance the £330 million of equity crowdfunding confirmed by the same report in 2014/15 seems to sit well alongside the record investment amounts of £1.82 billion (c.20% year-on-year increase from £1.5 billion the previous year) flowing into EIS (with SEIS relatively static at £150 million), as confirmed by the latest HMRC figures for 2014/15.

Certainly the 3,200-plus (over 10% year-on-year increase) SMEs who benefited from this investment last year welcomed the investment and few would argue against SMEs having an even more vital role to play in the Brexit influenced economy. However, behind the headline figures, there lurks a possibly unpalatable truth that EIS and SEIS tax reliefs investments are only being used by a very small number of UK investors, with only just over 145,000 EIS subscriptions, from possibly as few just under 30,000 individuals.

This would seem to point towards a disconnect, both with the many more investors who are looking for higher returns on their investments in the equity crowdfunding market, but not taking advantage of the government sponsored tax reliefs, but also with advisers not directing appropriate clients down this road.

There are over 2.5 million advised clients actively investing in the UK marketplace, and while this number will not include all of the 600,000 or so households with more than £1 million in liquid wealth, or indeed the 250,000 that earn more than £250,000 income, it will certainly include a significant percentage of them, many of whom should be considering such investments as part of their overall portfolio.

The data, and the million figure would seem to suggest that many of them are already, but just not necessarily viewing them as part of the financial adviser part of their portfolio. There would seem to be a much wider marketplace amongst UK investors for tax efficient investments via EIS and SEIS, and it would be surprising if these type of investments, alongside other ‘alternative’ assets, do not become a very much more common part of a typical UK investor’s portfolio.

The investor will not expect to have to manage these types of investments individually, and nor should they be restricted from being involved and interacting with this more tangible part of their investment portfolio should they choose to do so as their high expectations ensure that they do not face such restrictions in other areas of their lives.

Technological advances are breaking down barriers – both real and perceived – across the UK investment marketplace. So much so, that UK investors will quickly tire of the restrictions associated with the archaic, paper based offline world that many feel should have been consigned to the twentieth century. It’s those platforms and providers with the foresight to embrace technology and really bring the potentially dynamic world of tax efficient investments to life, that the history books will be used by the modern investor.