Budget 2021 – will there be rises to inheritance tax? 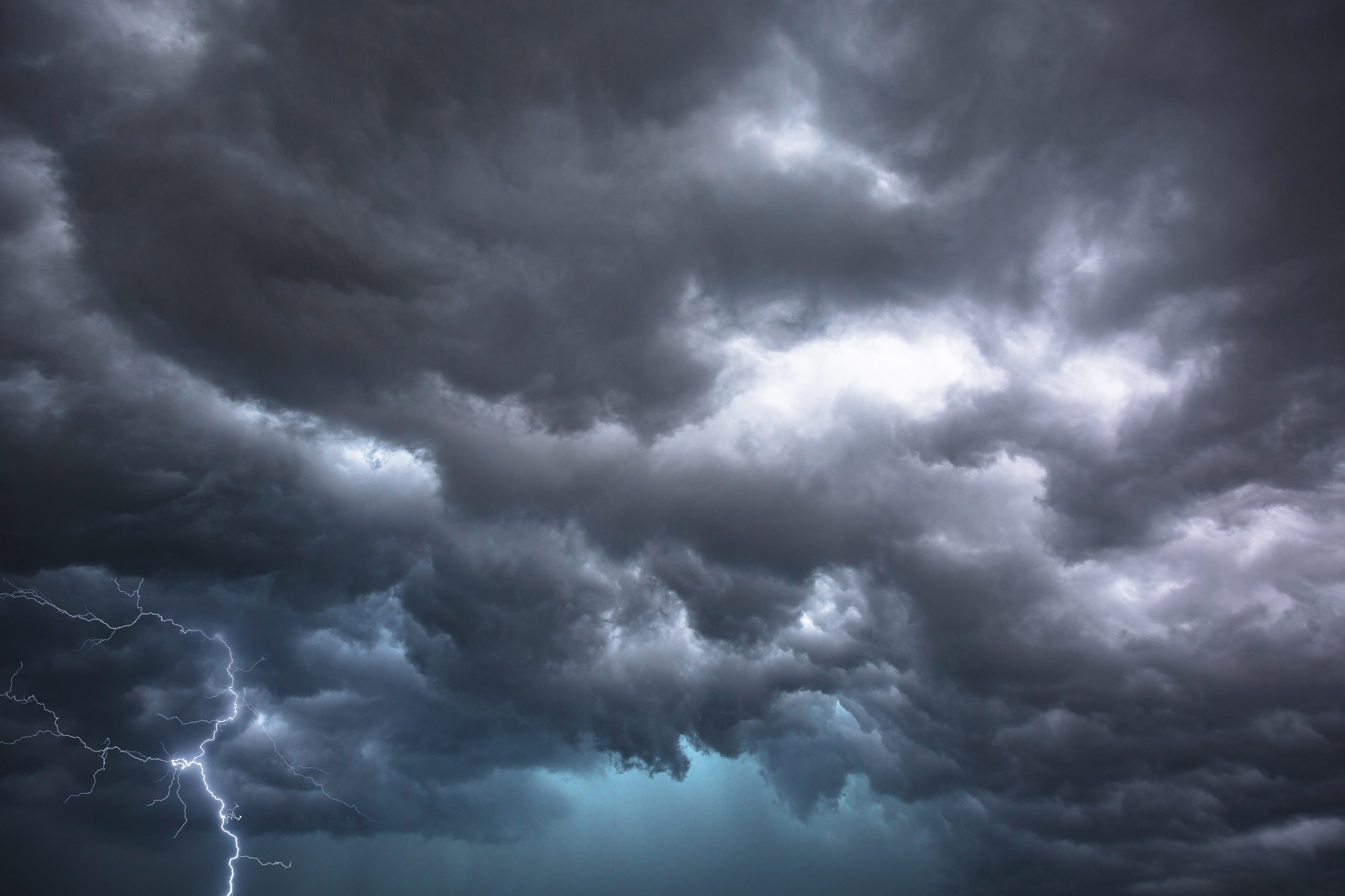 Carl Hetherington, Financial Adviser at Hoston Capital Management, explains how you may prepare for an inheritance tax rise, if one is included in tomorrows budget.

Chancellor Rishi Sunak, is set to deliver what is undoubtedly one of the most challenging budgets for any government in living memory.  Tomorrow’s Spring Budget in the House of Commons will outline how the UK government plan to address an extraordinarily complex situation we all find ourselves in.

Given the UK has suffered the worst financial impact of any G7 country, the economic fallout is yet to be seen. The fiscal stimulus deployed by the Chancellor to tackle pandemic over the past year has been truly unprecedented, this coupled with the final limitation of Brexit, will inevitably require potentially radical changes in taxation for all.

The Conservative Manifesto of 2019 ruled out increases in income tax, VAT and national insurance and while the Government could argue that Covid changes everything with regards to Inheritance Tax in particular the current Nil rate band of £325,000 has not altered since 2011. The recent staged implementation of the ‘Residential Nil Rate Band’ over the past 5 years on has been a welcomed policy change for many but could this be revoked? U-Turns are not an uncommon occurrence of late.

UK IHT policy has always been a complex minefield for those with significant exposure with our unique approach to trust and tax structures. IHT is a huge revenue earner for the Government more than doubling in the past decade netting a whopping £5.6billion in 2019/2020 alone. Unfortunately the topic is often overlooked by many families and in my opinion rarely gets the mainstream press coverage it deserves to raise awareness of the importance of planning.

The current 40% taxation on assets in excess is significant to say the least however often simple planning can often significantly mitigate/reduce exposure for most if advice is sought.

So what do we expect tomorrow?

Typically the Conservative party is more lenient on the wealthier in society however, given the recent election promises of ‘levelling up’ and others social reforms we expect increased taxation on the ‘wealthier’ in society. Freezing of LTA for high value pension earners has already been rumoured as well as potential IHT financial planning changes.