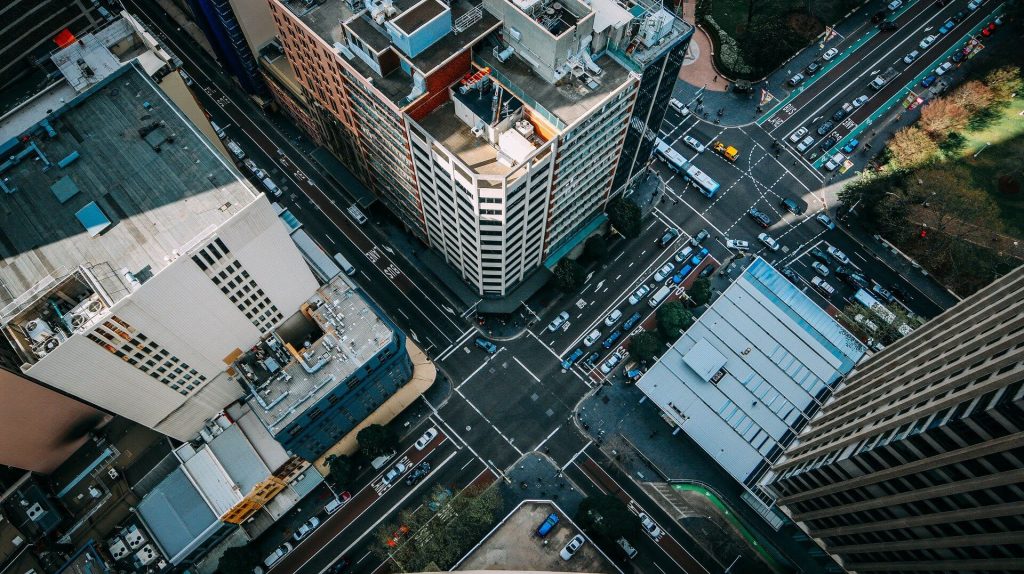 As the backbone of the global economy, infrastructure plays a crucial role in development, and ultimately prosperity. Yet not enough is being invested in the assets that provide society’s essential services.

That’s the view of Alex Araujo, Fund Manager at M&G Investments, as he argues the case for advisers to consider infrastructure investment as a global asset class which has breadth and depth as well as liquidity.

In the developed world, spending on the care, maintenance and expansion required for the adequacy of our existing infrastructure has fallen woefully short of the mark, leaving our critical assets creaking and bursting at the seams. We can all relate to this in our daily lives.

Infrastructure investment in the G6 members – US, Canada, UK, Germany, France and Japan – has been in a multi-decade decline and the current 3.5% of GDP is the lowest level since 1948 (see Figure 1). Today’s 70-year low is half the level it was at its peak in the 1960s – which also highlights the ageing nature of these assets. With government finances under pressure and limited expertise in the public sector, the private sector will play a significant role in the restoration and upgrade of our critical infrastructure.

Global spending on economic infrastructure, which covers transport, electricity, water and telecoms, was US$2.5 trillion in 2015. This contrasts sharply with the required amount of investment estimated at US$3.7 trillion per year (see Figure 2). The resulting US$1.2 trillion shortfall needs to be addressed to ensure that the world stays on its economic growth path.

Investing the annual requirement of US$3.7 trillion to the year 2035 – a typical infrastructure investment cycle – would result in aggregate spending of around US$69.4 trillion. Owing to rapid urbanisation and fast-growing populations, emerging markets account for more than 60% of the demand. China alone makes up a third. From China and India to Latin America and Africa, building the infrastructure which is required to ensure higher living standards and support economic growth remains a work in progress. In the developed world, the US and Canada require the most investment, with 20% of the global target – double the amount required in Western Europe.

The important role to be played by the private sector in addressing the infrastructure gap should create a meaningful tailwind for certain businesses. In particular, we believe that companies with existing physical infrastructure assets (which provide a strategic barrier to entry) and growth opportunities are best placed to earn a financial return on the required capital investments. Crucially, we invest in companies based on the quality of their assets and growth opportunities, not simply in order to follow an infrastructure ‘concept’.

In the developed world, the US and Canada require the most investment, with 20% of the global target – double the amount required in Western Europe. 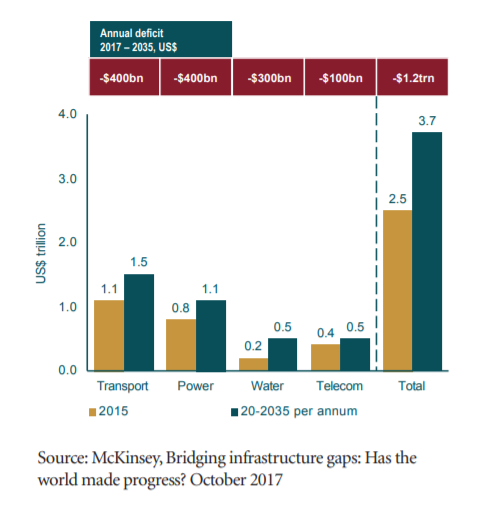 The value and income from the fund’s assets will go down as well as up. This will cause the value of your investment to fall as well as rise. There is no guarantee that the fund will achieve its objective and you may get back less than you originally invested. 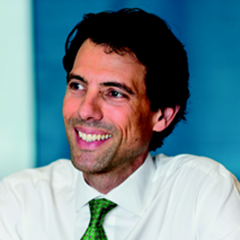 Looking under the bonnet

As the fund’s management team celebrates three years of performance, over the next few weeks, our team here at IFA Magazine will be lifting the lid on the fund.

We’ll be looking at different aspects including updates on how it operates, what the key differences are compared to other ESG funds and why the fund’s managers are optimistic that it is well placed to capitalise on opportunities that the market presents for growth – and growth in income – in coming years.

A special IFA Magazine supplement will be available shortly, providing advisers with a useful summary to assist the investment research process.

Hear from EQ Investors at the MPS Webinar

LGIM | US election: Rage, rage against the dying of the light