Gone are the days when retirement signalled the time to take it easy and put your feet up. Richard Harvey considers some of the life goals that today’s retirees are prioritising – and wonders if he should be booking his ticket to California?

Helping clients to prioritise their goals in life is all part of the job of a financial planner. However, if you ever wanted an indication of how life has changed for pensioners, just take a look at Legal & General’s recent survey charting the aspirations of the over-55s

Moving abroad was the number 6 dream, but that’s hardly a surprise – people will clearly do anything to get away from two years (and counting) of bickering over Brexit.

The company canvassed 2,000 homeowners of that vintage to ask them about their life goals. So what do you think they said? A bulk order of Sanatogen? Matching armchairs with those slidey-out bits for your feet? A new kneecap? Don’t you believe it.

Just like a radio chart show, L&G lists a Top 20, and coming in at number 5 (as Tony Blackburn would say) is to drive along Route 66 in America.

Of course! All those memories of so-cool Peter Fonda in ‘Easy Rider’ and that Rolling Stones hit. But nary a thought that endeavouring to cruise Route 66 on a big Harley, or even a teensy Ford Ka, is likely to send your motor insurance premiums, not to mention your blood pressure, into the stratosphere.

It’s not the only life goal which inspires the sentiment: “Oh for Pete’s sake, grow up and get real”. For instance, aspiration number 14 was to learn the guitar. To do what precisely? Embarrass the neighbours with your fumbled version of ‘Born To Run’, imagining yourself before an audience of adoring fans as a snake-hipped Springsteen-alike.

More comprehensible was the desire (presumably from the ladies) to have liposuction or a tummy tuck, or (or presumably from the men) to acquire a six-pack. Neither of which are naturally compatible with eating in a Michelin-starred restaurant, number 10 on the wish list.

And while you will not be even a tiny bit surprised to discover that more travel was top of the list, ‘visit Australia’ was number 2. You would have thought that ‘Neighbours’ might have killed any desire to go all that way only to be called “whingeing Poms”. So before boarding the flight to Sydney, it’s probably best to get yourself tattooed and learn martial arts, which were listed just outside the Top 20.

Moving abroad was the number 6 dream, but that’s hardly a surprise – people will clearly do anything to get away from two years (and counting) of bickering over Brexit.

On the positive side, the survey indicated that 85 percent believe they have a better quality of life than previous generations, 83 percent feel younger than their age, and 72 percent still have goals in life which they would like to achieve. All of this is unlikely to surprise IFAs but I’m guessing that you might still find it reassuring that these sentiments indicate that such retirees are likely to require your services for the long term.

Perhaps surprisingly, only 4 percent mentioned equity release as a way of achieving a better retirement. Meanwhile, Paul Carter, chief executive of Pure Retirement is forecasting a “landmark year” for his company’s equity release products, so one wonders if there is a disconnect somewhere.

Or maybe it’s simply an indication that the less wellbreeched over 55s can aspire to equity-release funded life goals like those in L&G’s survey – tattoos, Route 66, liposuction and all! 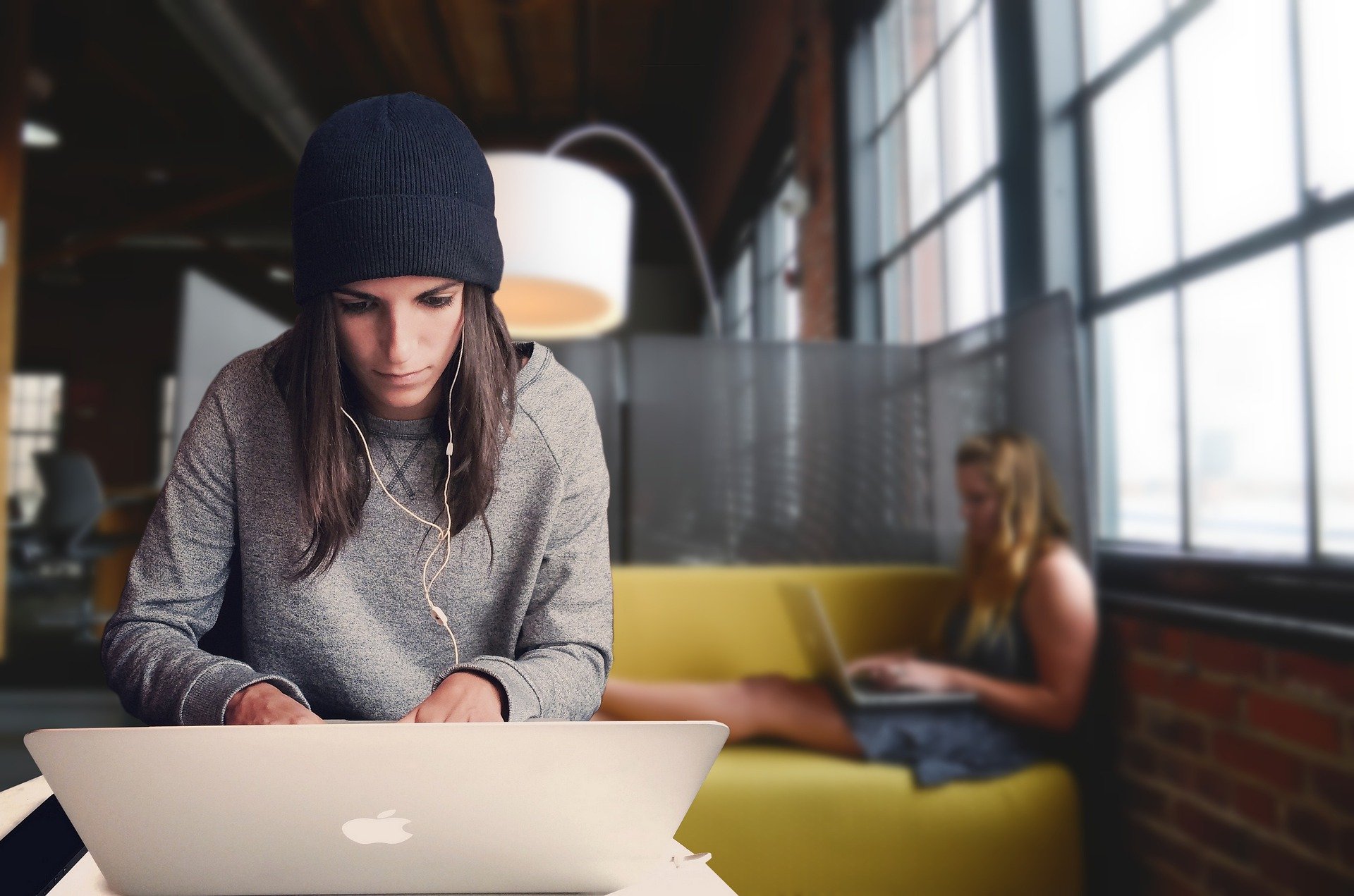 CCLA Investment Management today announced that its recent outreach to 100 of the UK’s largest listed employers to enquire about the support being provided to their lowest-paid workers during the cost-of-living crisis, has now received the backing of 15 other...