Calling all private investors: Your planet needs you! 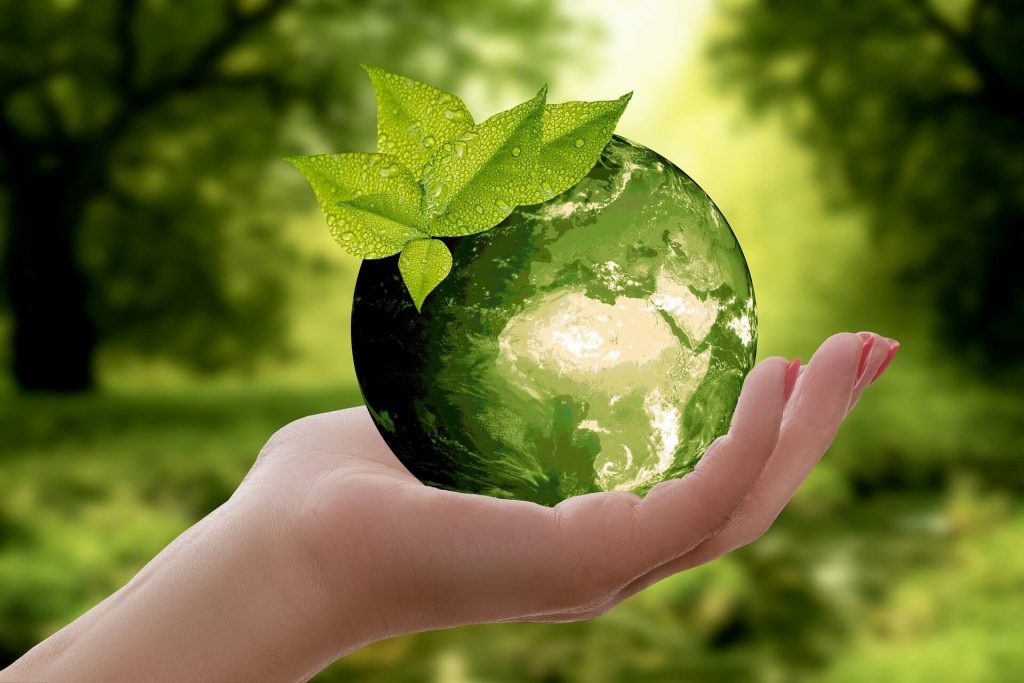 COP26 is dominating the headlines and most of us are aware in a general sense about its environmental aims and ambitions. However, what is less emphasised is the strategy to “unleash trillions in private and public sector finance required to secure global net zero”. Simply put, COP26 is not going to work unless investors do their part. In this piece we are going to briefly look at why the conference matters so much, its goals, the strategy and then how that will work in the UK and the opportunities that it presents for investors.

Many commentators consider COP26 to be the most important sustainability conference ever. This is somewhat due to fact that that the targets agreed at the 2015 COP21 Conference in Paris have been soundly missed. Simultaneously climate change has moved from being a perceived threat to a real one as we regularly witness flooding, wildfires and other highly destructive phenomenon around the World.

The conference has two key aims:

Secure global net zero by 2050. (Countries to commit to net or even negative levels of carbon production by 2050 to ensure Global warming is limited to +1.5 degrees from pre-industrial levels).

And to release these two goals:

Mobilise Finance. (As well as developed countries raising at least $100 Bn climate finance, as quoted above to unleash trillions in private finance required with private investors doing their part.

Now, before we go too much further, we should address the perception among some investors that “green” or “impact investing” necessitates a concessionary return, or put another way, that COP26 is asking investors to invest in less profitable investments than they would otherwise. There is now a large body of research disproving this myth and here are two examples:

And in the GIIN Perspectives: Evidence on the Financial performance of Impact Investments: “Impact investors seeking market rate returns can achieve them. Across various strategies and asset classes, top quartile funds seeking market-rate returns perform at similar levels to peers in conventional markets. In many cases, median performance is also quite similar.”

COP26 is not asking investors to invest in less profitable but worthy investments it is creating the opportunity to target the same returns with less volatility than traditional investments and to help, quite literally to save the world.

In June 2021, the UK the Government published its Green Financing Framework which includes many impressive features policies for “crowding-in private investment through regulatory levers” and “help increase certainty and reduce the cost of capital but may also in some cases want to provide more direct support”. The UK Infrastructure Bank has been launched to help achieve this and will operate with existing frameworks such as research and development grants, the British Business Bank and the Enterprise Investment Scheme, (which since inception in 1994 has raised £22 billion for early-stage companies).

What the above demonstrates is that the frameworks exists for the “unleashing” but the next questions are, is the UK good at this, and are there opportunities?

Firstly, in terms of global standing, the UK is one of the major impact tech hubs, indeed London is the fastest-growing VC hub in the world – 800% growth in 5 years. It is third in size only to the US and China and not far behind either of those with over $1Bn of impact venture capital in 2020. There are now a number of “impact unicorns” i.e. businesses valued over $1Bn that have a positive impact (climate change being a major impact sector). Examples of these: Octopus Energy (green energy), Arrival (zero-emission buses and trucks), BritishVolt (responsibly sourced batteries), Babylon Health (AI health tech, not climate-focused but still impactful in transforming healthcare) and many more in-waiting.

The positive outlook is that there is a generation of entrepreneurs and scientists hell-bent on tackling these issues and they do not have any conflicts of interest or cannibalization of existing products that the large, incumbent energy providers have. Their businesses are fast-growing and accessible to the private finance community as they take on venture capital to fuel their growth.

One example of a challenger technology company aiming to be another impact unicorn is Echion Technologies, a spin-out of Cambridge University that has developed next-generation materials for batteries to make them last longer and hold more power. In fact, they charge more than 5 times faster than standard Lithium-Ion batteries. They only use low cost, abundant and environmentally friendly chemical compounds. The business was invested in by Boundary Capital in 2018 and has since gone on to its first OEM collaboration with Vantage Power for battery technology for its hybrid bus and commercial vehicle electrification systems and has also secured strategic partnerships and investment from other battery and related firms. Boundary Capital’s investment was made under the UK Government’s EIS which was mentioned above, which encourages private investors with tax benefits  and helps to propel early-stage businesses. 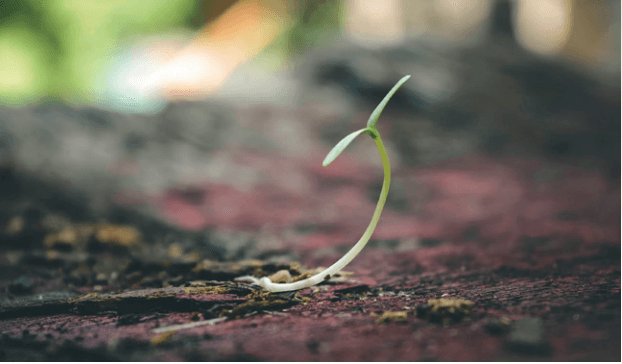 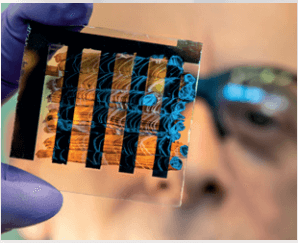 Another example is Xampla that makes natural alternatives to plastics and is the world leader in plant protein materials for commercial applications. Its next-generation material performs like synthetic polymers, but decomposes naturally and fully, without harming the environment. Their mission is to replace the everyday single-use plastics you see all around, like sachets and flexible packaging films, and the less obvious, such as microplastics within liquids and lotions. It helps to improve the environment as well as mitigate carbon and climate change.

Both Echion and Xampla are early-stage companies and investing in early-stage companies is more risky than traditional investments hence the need for incentives provided by such schemes as EIS. However, with the companies mentioned above: Xampla completed a £6 million funding round In Jan 2021 with backers including Horizon Ventures, the investment arm of Li Ka-shing (previous early stage investments included Zoom, Facebook, and Spotify). Echion recently closed a £10 million raise which was led by CBMM, the World’s largest supplier of niobium products and $13 billion company. These are great examples of the exciting and brilliant early-stage companies that we have in the UK.

The area of investing which is particularly focused on opportunities such as those mentioned above is Impact Investing. The GIIN defines this as “investments made with the intention to generate positive, measurable social and environmental impact alongside a financial return”. And we wanted to end this piece by making the point that just like all other areas of responsible investing it is key that advisors and investors look closely at the methodology of any Impact Funds to ensure that they align with their values and motives. Look for Investment Mangers with clear stated and objective methodologies which match the requirement.

In conclusion, we are greatly encouraged by the achievements at COP26 and hope that this sets us all firmly on the path to net zero. The role of the private investor is going to be key in that success. The Government has created a framework to help channel such investment and the UK is leading the World in brilliant and inventive companies bringing solutions to this problem. Research has shown that investors in sustainable investors do not lose out when compared to traditional investments, but we caution to be rigorous on making sure any funds methodologies truly match to investors aims and values.

Equity release customers keep it in the family