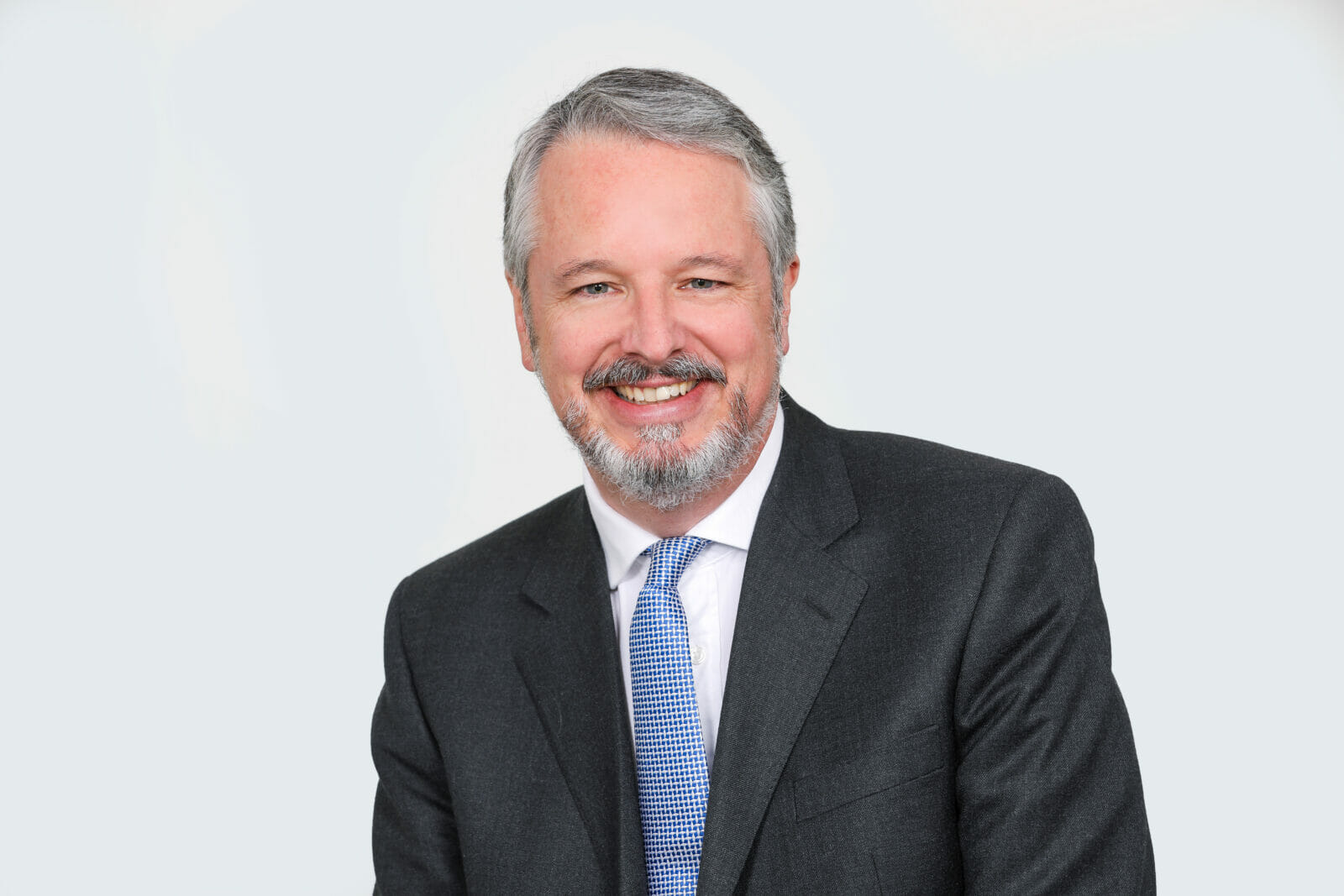 2022 has been a torrid time for bond exposure in multi-asset portfolios. But does this mean there are now opportunities for those who know where to look? John Stopford, Head of Multi-Asset Income and co-Portfolio Manager, Diversified Income Fund, Ninety One, shares his fixed income latest analysis.

As detailed in the policy review, it is increasingly clear that, despite the odd dovish comment, the Fed has not held back when it comes to managing inflation. The lessons of the 1970s – its stop-start approach to interest rate hiking led to an unprecedented period of stagflation – have been learned. Thus, we expect to see rate hikes continuing through the end of 2022 and into early 2023. This could likely bring the US terminal rate to 5-5.5%. However, much of this will depend on labour market data and the economy. Thereafter the Fed may opt to pause to assess the impact of its tight monetary policy. We do not, however, anticipate policy loosening any time soon, as the central bank is expected to keep policy tight to counter inflation.

On the other side of the globe, the Bank of Japan is following its own path. It is keeping monetary policy ultra-loose to support a fragile economic recovery and is the outlier among a host of central banks raising interest rates to combat soaring inflation. The risk is that the Japanese economy overheats in the process.

This quarter has not brought much relief to the bond market, but as the year progresses, we are beginning to identify selected opportunities. For example, we have increased exposure to high grade markets, such as New Zealand, Australia, Canada and South Korea, where household leverage and housing market imbalances are present, and consequently interest rates are likely close to their peaks. We have tentatively begun to add a little US duration as we believe we are beginning to approach the peak in interest rates; however only when we see more evidence that the US economy is beginning to suffer as a function of higher rates will we add more meaningfully here. Conversely, we have downgraded Chinese government bonds to neutral from negative. We were negative after we had expected policy easing to be focused through credit, however, over the quarter the Chinese central bank chose to cut rates, opening up the potential for an easing cycle, leading us to upgrade Chinese fixed income. Whether we choose to downgrade Chinese fixed income again will depend on China’s economic recovery. as that country pursues more accommodative regulatory and fiscal policies and begins to move out of lockdowns over the next year.

As the Fed continues to raise rates to levels last seen ahead of the financial crisis, safe-haven yields have begun to look more attractive than their riskier EM counterparts, prompting capital flight and plunging currencies. However, in spite of the rise in DM government bond yields, the differential between emerging markets and developed markets local currency yields remains fairly wide in a historical context, although it is important to be selective. For those EM economies that are closer to peaking than much of the developed world, the potential for rate cuts in 2023 opens the potential for further outperformance over the next year (on a currency hedged basis), especially where curves price in even higher interest rates.

Credit: We continue to hold a cautious view on credit. The combination of policy tightening, and persistently high inflation sets the negative backdrop for credit which has become increasingly sensitive to the macro environment. More recently credit issuance has stalled at multi-year lows, rather than presenting a compelling supply/ demand rebalance, this instead reflects the inability of the market to absorb new bonds.

While spreads have moved wider to reflect some of the downside risks, they remain below the levels at which a meaningful default cycle has been priced and as Q4 progresses the market will have to contend with an increased pace of quantitative tightening from the Fed. 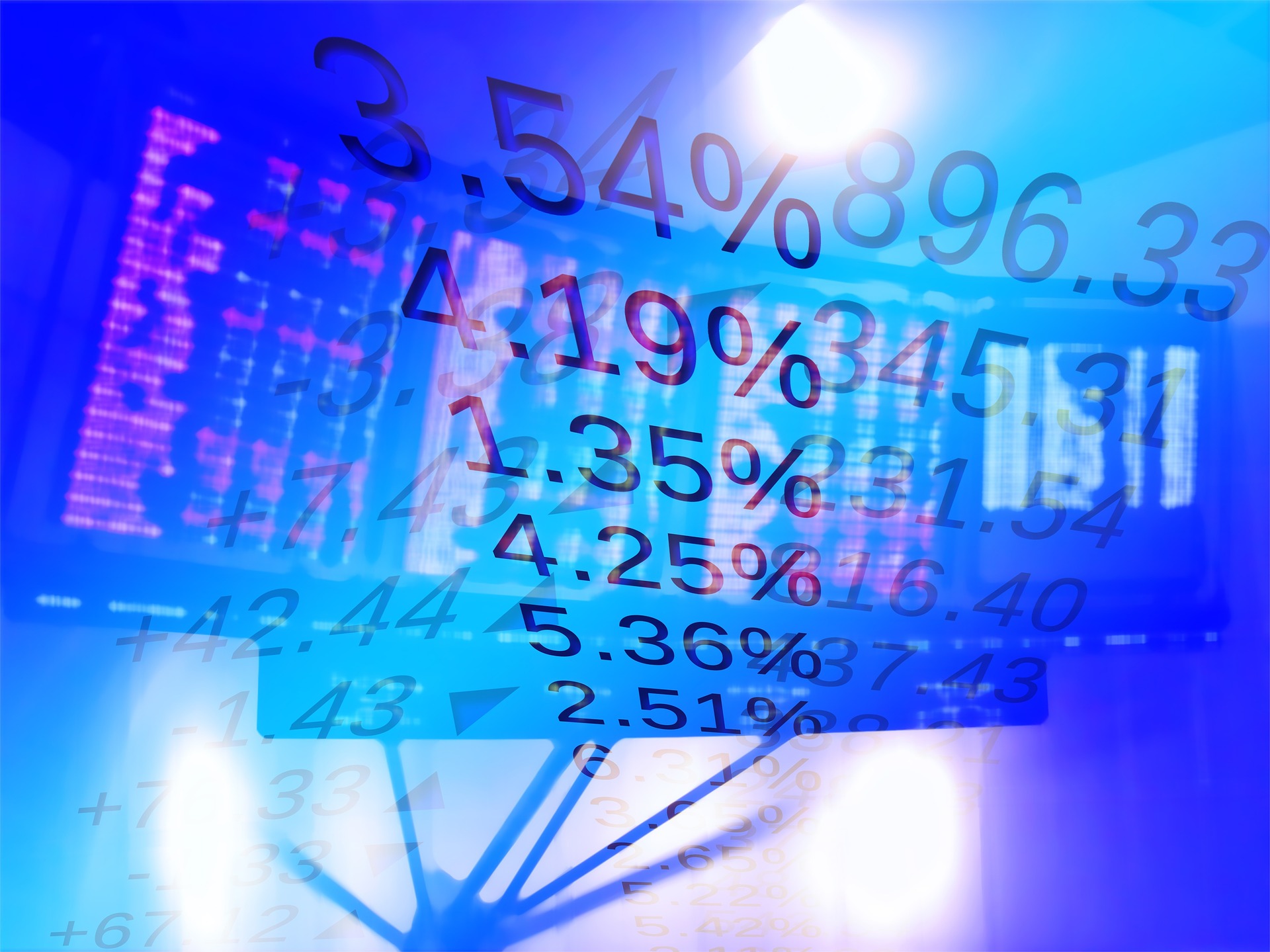 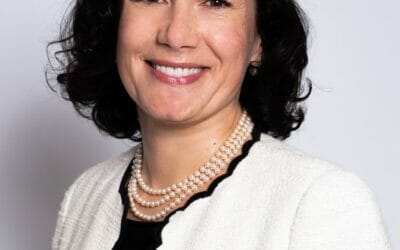