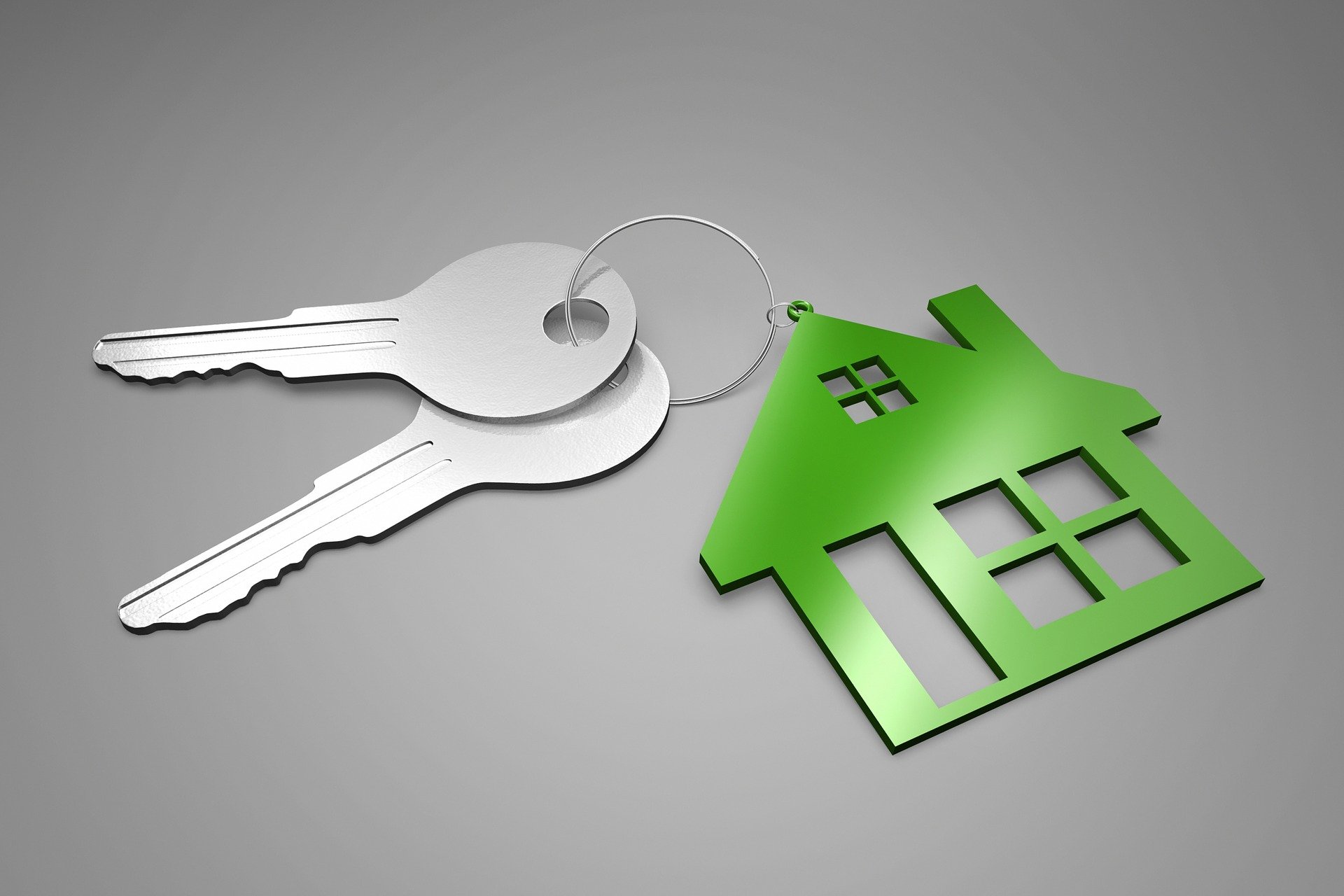 Capricorn Financial Consultancy has released its market expectations for the coming year and beyond, predicting that the UK mortgage market will have to acclimatise to the ‘new normal’ of slightly higher interest rates.

However, Capricorn says the market remains robust, with considerable demand and a diverse selection of mortgage products available to meet homebuyers’ and investors’ needs.

Demand for housing in the UK continues to outstrips supply, fueling ongoing house price inflation. During the pandemic, demand for London properties softened due to high numbers of people deciding to live and work remotely, yet in the second half of 2022 this trend reversed and demand for London housing has significantly increased as the working population migrates back to the capital.

Capricorn has predicted that moving forward, continued demand for mortgages in the UK and London is to be expected, however less predictable rates will create a highly competitive market, with supply often failing to meet demand.

Before last year, interest rates in the UK had been on a downward trend since 2009, yet 2022 closed with the ninth consecutive interest rate rise of the year. Capricorn has generally forecast that the Bank of England will continue to hike rates until at least early 2023 to counter rising inflation, before taking a pause as high interest rates begin to impact economic growth.

Capricorn’s predictions state that the UK is nearing a rates peak, however that rates will go on fluctuating over the next few years, as economic turbulence persists.

Given the challenging circumstances surrounding the cost of living in the UK at the moment, gross mortgage lending is back to pre-pandemic levels which is testament to the competitiveness of the UK market. The UK mortgage market remains very active, with banks keen to lend, given excess liquidity.

Moving into the new year, Capricorn expects interest rates to be lower in 2023 than previously thought, meaning many mortgage lenders are pricing fixed-term mortgages slightly lower accordingly. While costs are still expected to fall, these changes will remain small which should be taken into consideration when deciding a mortgage plan. This said, product ranges have expanded in order to meet consumer needs.

With a significant number of fixed-term mortgages due for renewal in 2023, Capricorn has advised those with upcoming renewals to act sooner rather than later. Mortgage owners run the risk of falling onto lender’s standard variable rates, which will almost certainly be more expensive than signing up to a new deal, given the days of extremely low mortgage rates are probably over.

Those looking to buy or remortgage this year will most likely be paying more than they would have a year ago, as the ‘new normal’ of slightly higher interest rates is set to continue.

“As we adjust to the new normal of higher rates, it is important to note that rates are still not high in comparison to historic averages, and there are a vast number of choice for those seeking mortgage options. Many of our clients are still opting for a fixed mortgage because they appreciate the certainty of knowing how much their monthly bills are likely to be. This is especially relevant now with rising fuel costs and increasing grocery bills.

“Tracker mortgages are also proving popular at present, as, in many cases, they offer lower rates than fixed-rate mortgages. It is worth remembering though that, with tracker mortgages, the rates charged can go up and down. This means that, if the Bank of England base rate increases, so too will the amount consumers pay each month; but if the base rate peaks and subsequently begins to fall, a tracker will allow consumers to take advantage of lower rates.

“Ultimately, the right mortgage product depends on individual appetites for risk and what homeowners can afford to absorb within their monthly budgets. Getting the appropriate financial advice is highly important for those considering their mortgage options this year. I would encourage consumers to act now.” 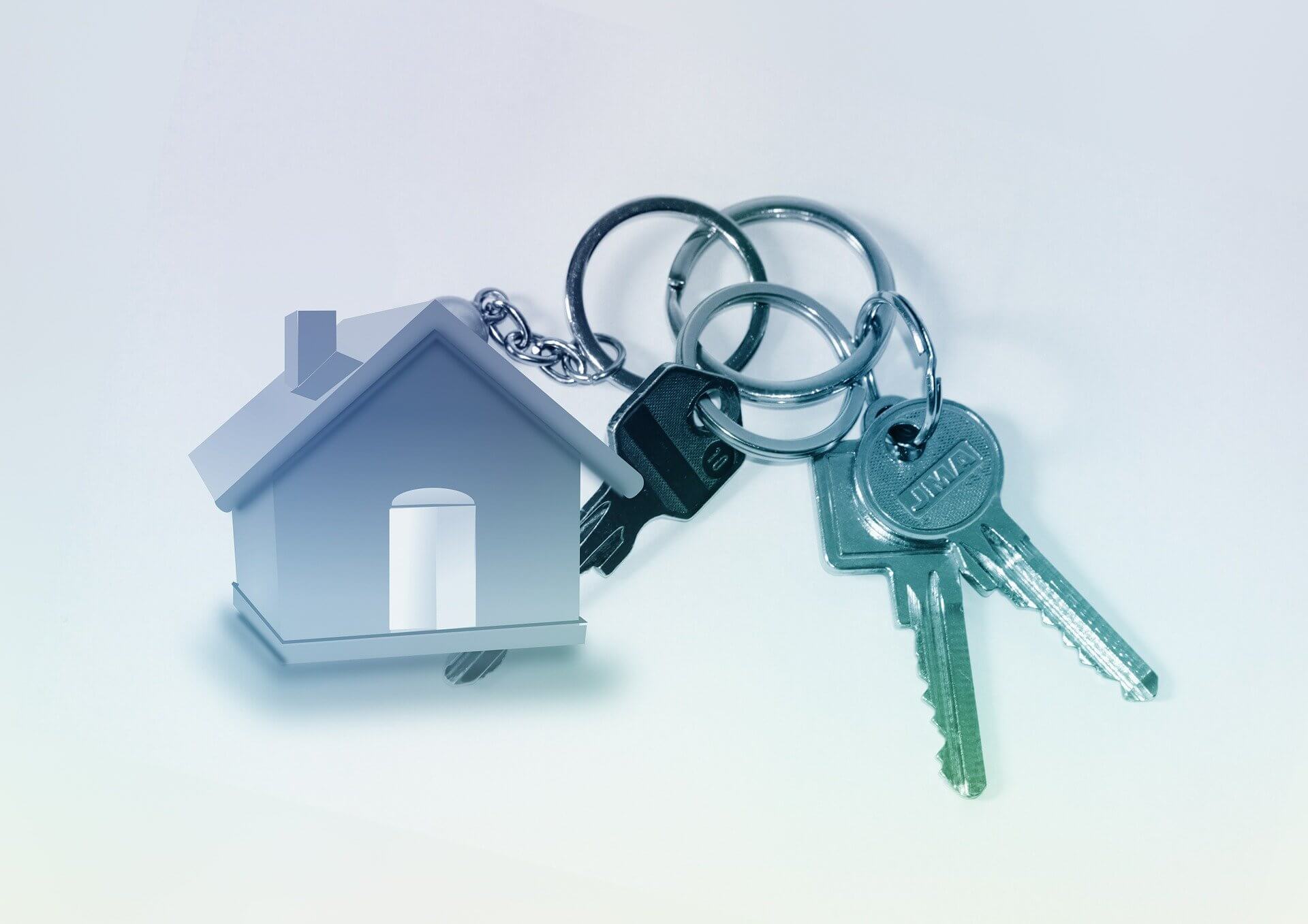 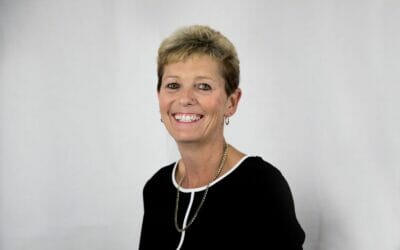 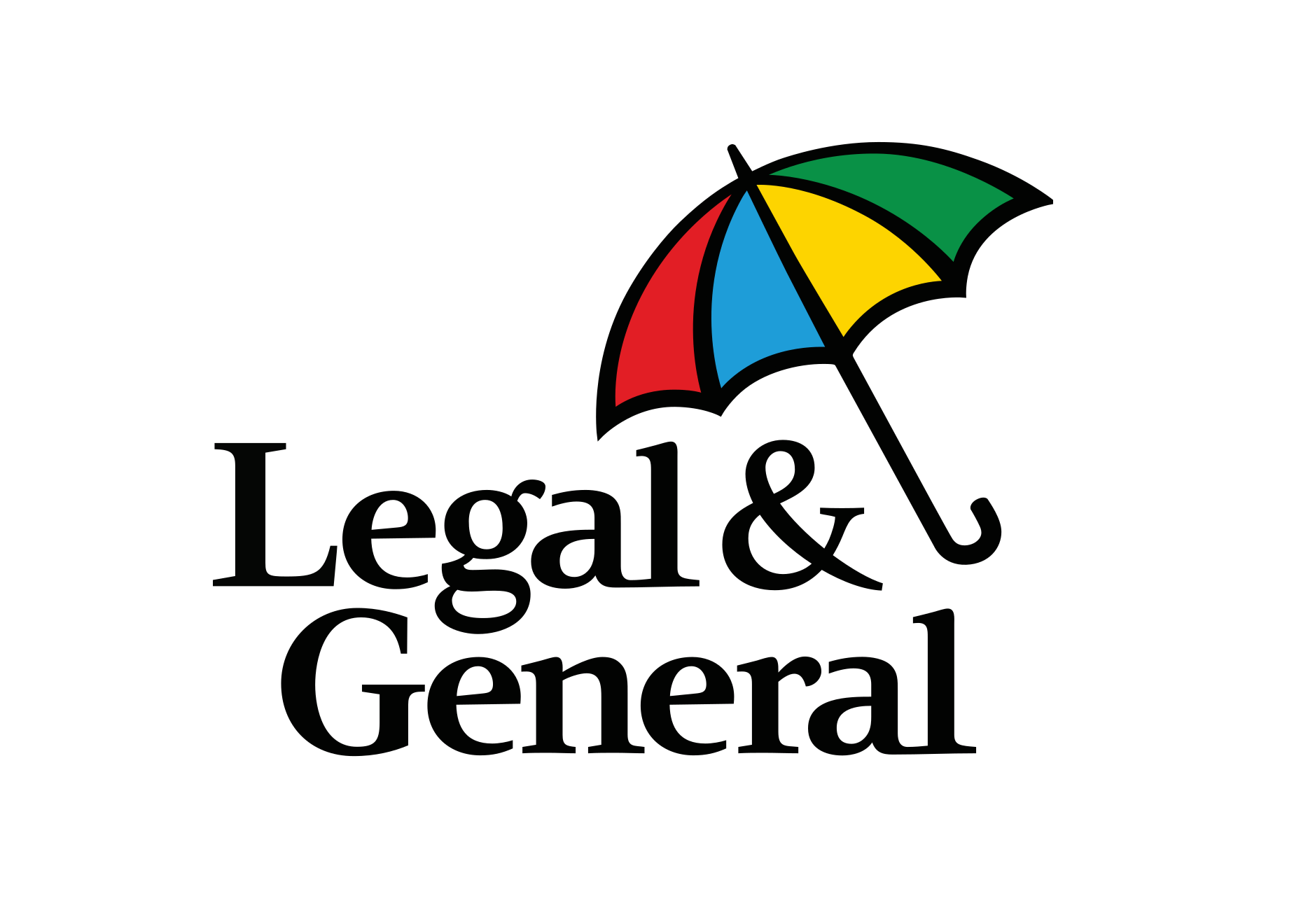