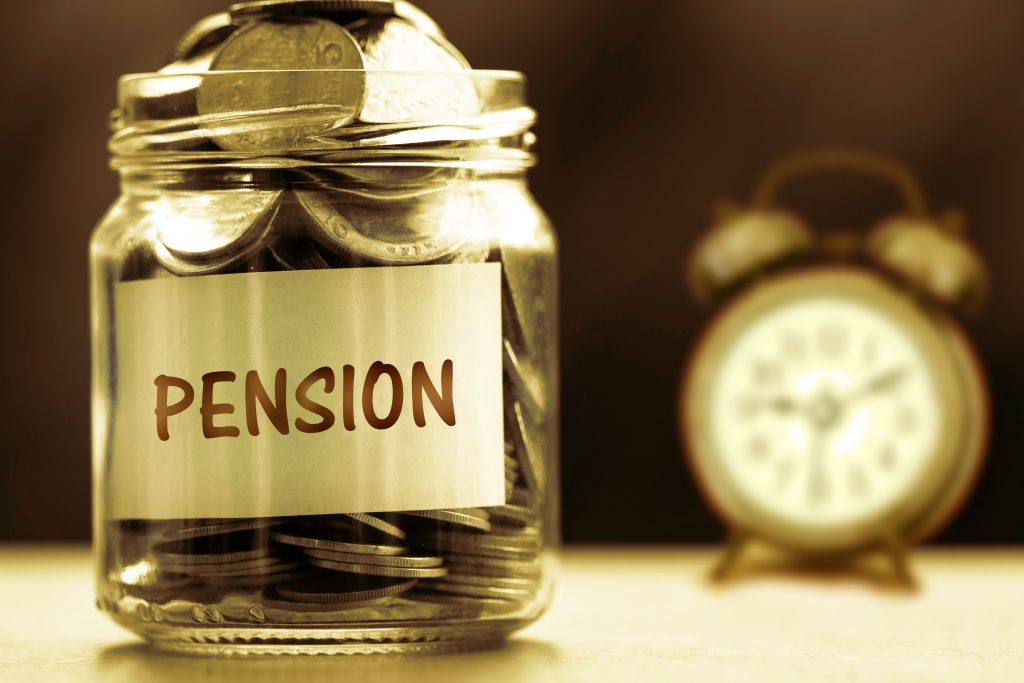 The PLSA found in its previous paper, ‘Five Principles for Pensions Taxation’ (first published in February 2021), that adopting a single rate of 25% might be expected to raise £3.5bn-4.8bn per year for the Treasury. Removal of all higher rate relief, i.e., adopting 20% for pensions tax relief, would raise around £8bn to £10bn per year. However, these savings for the Treasury would result in lower pensions for many.

The modelling also demonstrates how few people are currently likely to achieve a ‘Moderate’ or ‘Comfortable’ Retirement Living Standard from pensions. All but high earners, 90th percentile earners in a generous DB scheme or some of those making very large DC contributions throughout large part of their career, get near the ‘Comfortable’ level. Under current minimum automatic enrolment savings levels of 8%, people on median earnings saving by themselves are only likely to achieve somewhere between the ‘Minimum’ and ‘Moderate’.

Alongside our report ‘Pension Tax Reforms: Implications for Savers’ we have today also published an updated version of our ‘Five Principles for Pension Taxation’ report, first published in February. This new report extends the assessment of how pension reforms do, or do not, meet the PLSA’s Five Principles, by assessing three further commonly proposed reforms.

Nigel Peaple, Director of Policy and Advocacy, PLSA said: “Many commentators talk about the desirability of pensions tax relief reform, particularly the idea of removing Higher Rate pensions tax relief or introducing a new Single Rate of 25%. However, our analysis shows that such reforms create few winners and many losers.

“Under the worst scenario assessed by the PLSA, a person who pays the higher rate of income tax for almost all of their working life could see a reduction of over 20% in their private pension income before tax, irrespective of the type of scheme they belong to.

“While it might seem reasonable to reduce tax relief for the 13% of the working population who pay higher rate income tax, it should be remembered that many more than 13% of taxpayers will earn this amount at some time, and many only for a short number of years towards the end of their careers – when pension saving is often at its highest.

“The PLSA estimates that the removal of higher rate tax relief on pension contributions could result in around 3-4 million taxpayers each paying an average of £2,000 more tax each year; money that would otherwise have gone into their pensions.

“On balance, the PLSA believes the current system of pension taxation should be maintained to encourage an adequate level of saving for all. However, if the Government does choose to introduce a reform, we urge them to consider the ‘Five Principles for Pensions Taxation’ that we set out earlier this year, and to consult extensively to avoid unintended consequences.

“The difficulty in achieving adequate levels of income in retirement set out in our report, highlights the case for increasing the statutory minimum under automatic enrolment pension saving, not taking actions that result in less saving.”