Choosing your risks – what lessons can we learn from the rise and fall of GameStop shares ? 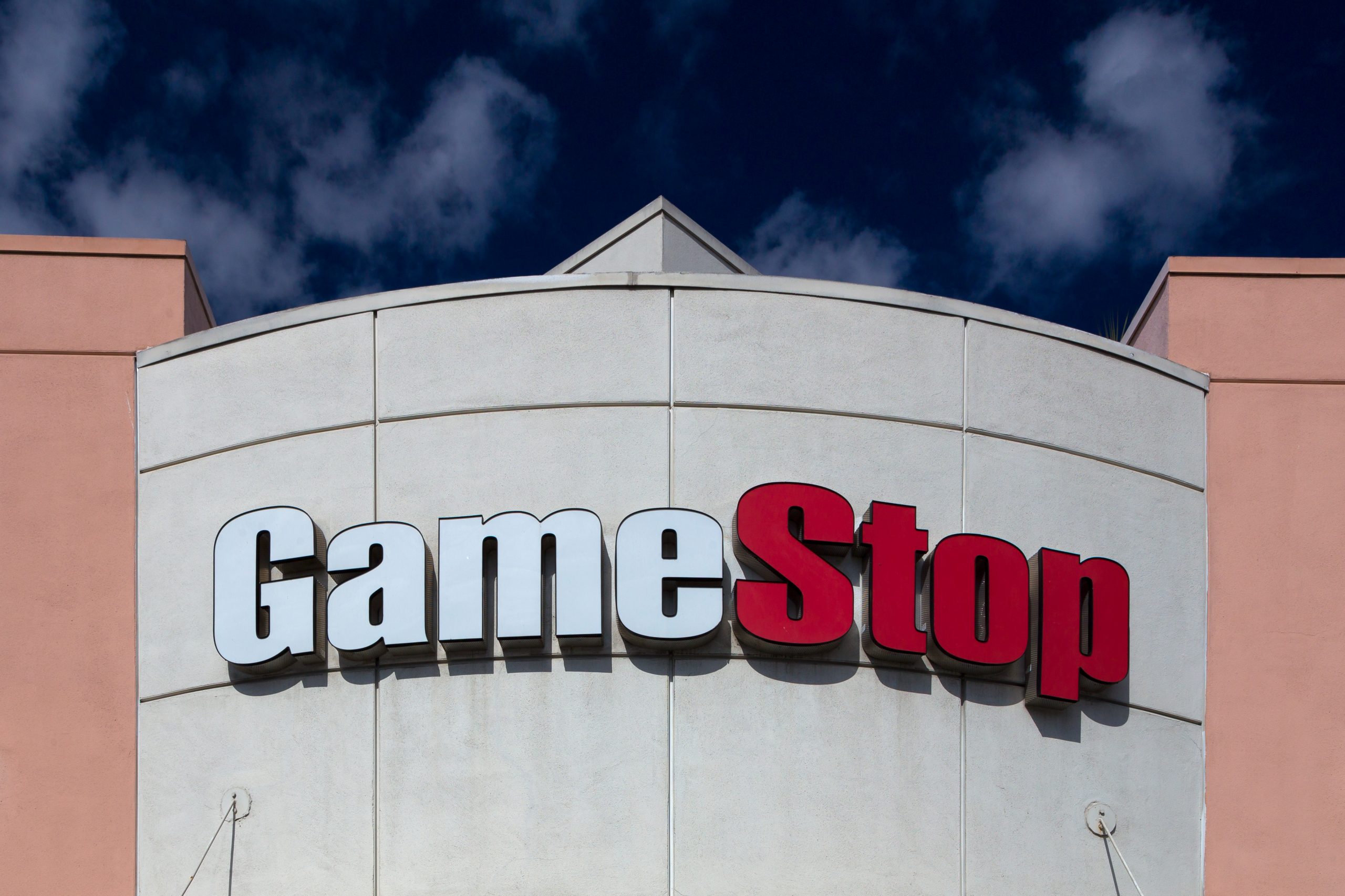 Lorenzo La Posta, Analyst at Momentum Global Investment Management, brings a personal take on why sound investing is not about sending assets to the moon and fighting hedge funds

Tuesday 26th January, it’s early morning here in the UK and still night in the US when Aurelio, a friend of mine, texts me.

Aurelio: “Dude, what is going on with Game Stop? Last week some people on Reddit said they were gonna shoot GME (ticker for Game Stop) to the moon, to $1000 per share! So, I bought a few at $45 on Friday…”

I had not heard anything about Game Stop, so I start by checking the share price: it closed at $77 yesterday, +285% in the past two weeks! Ok, something’s off. I spend a few minutes on r\wallstreetbets to get a grasp of what apparently is suddenly becoming a coordinated action in one of the largest online communities. I see people yelling stuff like “Let’s get GME to the moon!”, “We own you, hedge funds!”, “HOLD TILL $1000 – AT LEAST” and loads of “YOLO” (i.e. you only live once). Some people are even posting screenshots of their six digit $-gains made over just a few days. I can get back to Aurelio now. He’s no investment expert, yet he’s smart enough to understand what’s going on.

Lorenzo: “Aure, it seems as if a bunch of people are trying to inflate Game Stop’s share price. They are buying (and pressuring others to buy) high volumes of shares and out-of-the-money call options which, given GME’s small size and low liquidity, should push prices higher. On top of that, there seems to be a high short interest (elevated number of short positions, that would gain from a share price fall) out there that might serve as catalyst. In fact, the higher the share price gets, the more hedge funds lose money on their short positions, which eventually will need to be covered, i.e. hedge funds themselves will be buying shares, which will exacerbate the price rally.”

A: “Then I’d better buy more, surely I will make more money!”

L: “Well…you might, but even avalanches eventually stop. You just need one little obstacle, one tiny reason for a momentary price contraction, for many of that crowd to lose hope in the rally and to start selling, causing a collapse pretty much thanks to the same dynamics that generated the rally in the first place. Hype and herds giveth, hype and herds taketh.”

Fast forward to two days later, it’s the morning of the 28th and GME closed at $347.

L: “Happy for you mate! Selling it now?”

A: “No way, more people will buy! Redditors are suggesting to hold to at least $1000, because hedge funds have not closed their positions yet! They have been right so far. I will sell later on.”

Today it’s Monday 8th February, the share price closed last Friday at $72. I have not heard from Aurelio since.

One thing I have learned at Momentum is that investing is not about sending assets to the moon, fighting against hedge funds or pulling price predictions out of thin air. Certainly, it is not about following random advice. All we trust is data, research, experience and while we can’t control the risk we embrace, we certainly can decide which risk not to take.