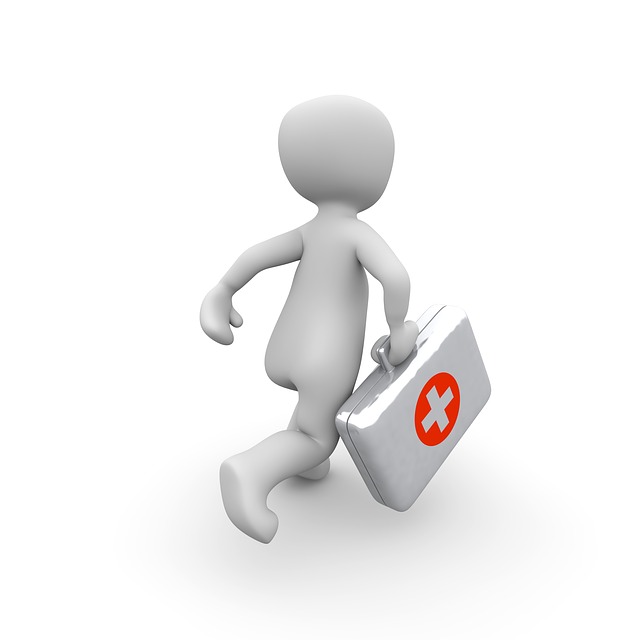 ONS data analysing over 50s who have left the workforce since the pandemic and not returned shows the damaging impact on chronic, long-term illness and disability on silver workers.

It found that over half (51%) of 50-65 year-olds who left the workforce and have not returned had a physical or mental health condition. Of those the vast majority (94%) said that they expected it to last, or it had lasted, for over a year and over seven in 10 (71%) said that it impacted their ability to carry out day-to-day activities.

A further fifth (18%) of those who left the workforce with a physical or mental health condition said that they were on an NHS waiting list for treatment.

Rachel Meadows, Head of Pensions and Savings at independent consultancy Broadstone, commented: “Evidently the public health crisis in the UK is having a significant impact on silver workers. Over half of those who exited the labour market since the pandemic and have been unable or unwilling to return said that they were suffering from the effects of long-term, chronic illnesses or mental health problems.

“A fifth of those forced out said that they were still waiting for NHS treatment – a clear indication that the effects of the huge and growing backlog for the public health system are now trickling through to the labour market. Aside from forcing experienced and valued colleagues out of the workplace, health issues can also be a major constraint on productivity through knock-on consequences like absenteeism and an inability to carry out usual activities.

“These workers will not be eligible for their State Pension yet so their inability to work can increase financial risks heading into retirement. It means they may be more tempted to tap into their pension which risks triggering their MPAA and can restrain their future pension savings should they return to work or leaving them struggling for income later on in retirement.

“Especially when markets are volatile and inflation is high, calling on pension savings at these relatively young ages can mean that savings pots are depleted rapidly.

“Employers must proactively get ahead of the problems that many older employees are facing. Helping those who may have a greater need for medical care to access treatment more easily and quickly, for example, is a great way to avoid a silver brain drain.

“Other measures like increasing flexibility of hours and working location can also be major drivers of retention for workers nearing the end of their career who may be less motivated by base salary.”