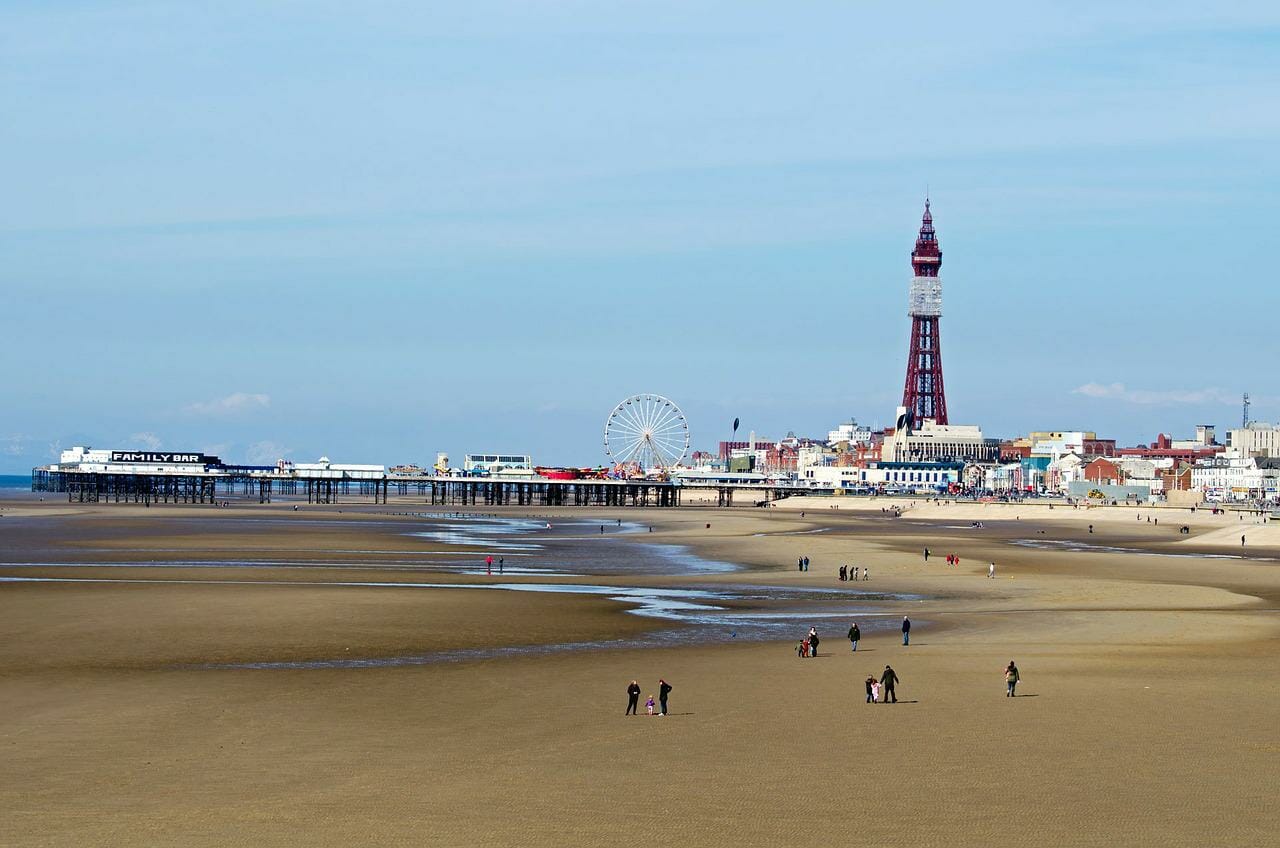 Coastal towns continue to be the hardest hit by personal insolvencies, accounting for seven out of the Top 10 areas in the UK with the highest number of insolvencies, says international audit, tax, and advisory firm Mazars.

Employment in coastal towns has been heavily weighted towards lower-paid, seasonal jobs in the tourism and leisure sector. As a result of this, younger and higher-educated residents of these towns tend to move to larger towns and cities for better salaries.

Mazars says many of the coastal towns will have benefitted from a short-term boost from the boom in domestic tourism during the pandemic. However, this is likely to prove short-lived, as people return to holidaying overseas as Covid restrictions are lifted. In any case, the uplift in revenue from staycations is likely to have been tempered by shortfalls when restaurants, hotels and pubs were forced to close.

The Government has invested over £182m in coastal towns since 2012, providing financing through the Coastal Communities Fund, in a bid to regenerate deprived areas. However, the fact that these towns continue to experience high levels of insolvencies suggests that investment through the  scheme is  short of what is needed to revive these areas.

Paul Rouse, Partner at Mazars says that the investment should focus on the creation of jobs that are not season or leisure and retail-dependent, in order to boost the local economies of these lower-income towns. Improving public transport links between coastal towns and larger towns with greater employment opportunities, would help attract young professionals to coastal towns, where property costs are more affordable.

“Despite efforts to reinvigorate these deprived areas, a considerable wealth gap remains. As living costs continue to spiral, unfortunately residents of these towns will be most impacted.”