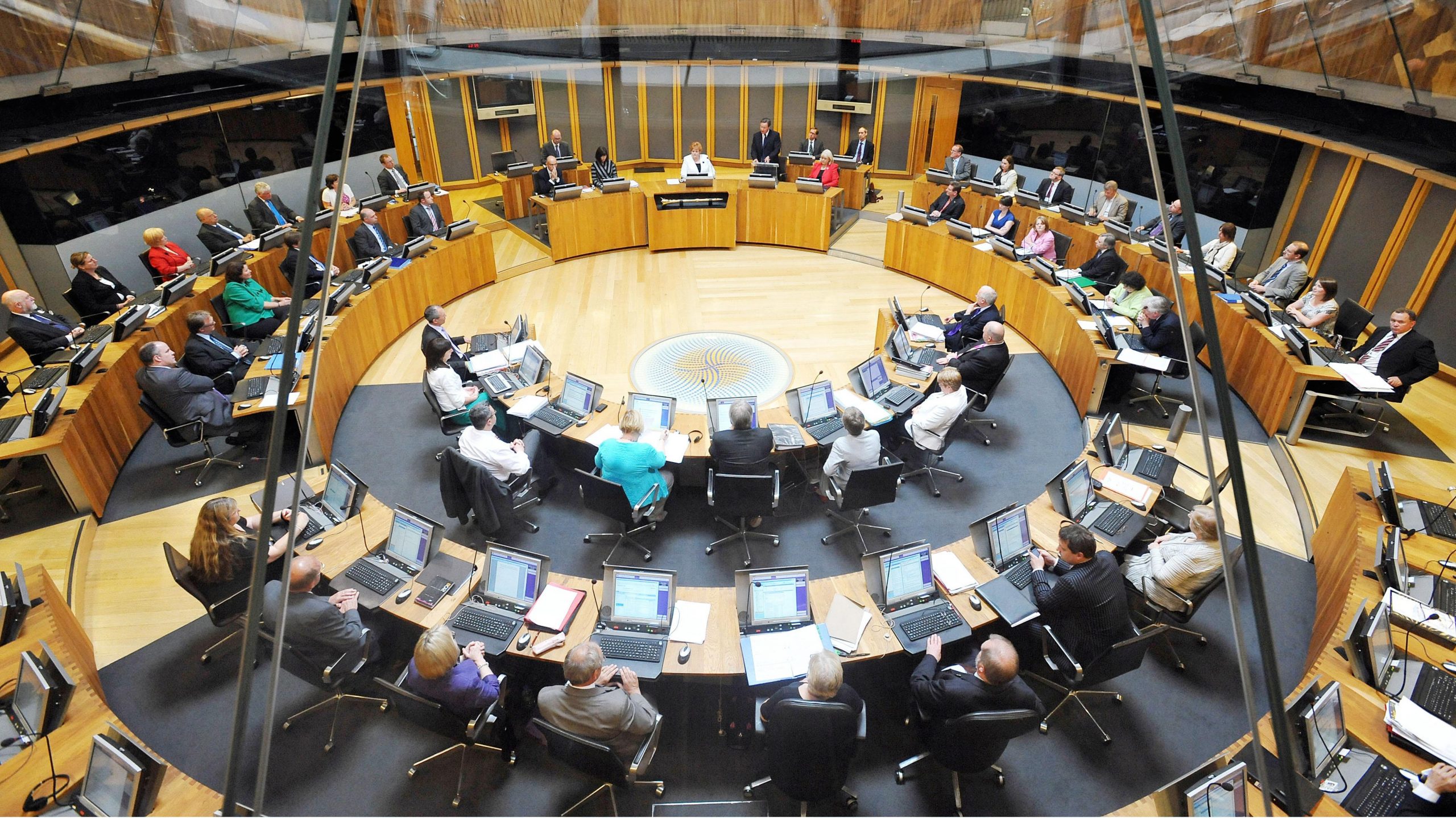 Business optimism in the manufacturing sector has tumbled, research published Monday showed, after growth slowed and costs surged.
According to the latest Industrial Trends Survey from the Confederation of British Industry, business optimism fell to a net balance of -34% in April, from -9% in January. The CBI said it was the sharpest pace of decline since April 2020, at the start of the Covid crisis.

Output volumes and new orders both continued to grow, but at a slower pace that in the previous quarter. The total orders balance was 14%, compared to 26% in March, the lowest since October and well below consensus for 22%.

Average costs, meanwhile, surged at the fastest rate since July 1975, with a net balance of 87% reporting increases, up from 74% in January. Domestic prices grew at the sharpest pace since October 1979, with a net balance 60% compared to 40% at the start of the year.

Respondents said the price of raw materials was the most important factor behind expectations for cost growth in the next three months, followed by energy, transport and labour costs.

Anna Leach, CBI deputy chief economist, said: “The war in Ukraine is exacerbating the Covid-related supply crunch, with cost increases and concerns over the availability of raw materials at the highest since the mid-1970s.

“It’s little wonder that sentiment has deteriorated sharply and manufacturers are now scaling back their investment plans.”

Samuel Tombs, chief UK economist at Pantheon Macroeconomics, said: “Given emerging evidence that demand is faltering in response to hefty price rises, manufacturers are understandably pessimistic about the outlook. The employment and investment intentions balances also weakened in the second quarter, though they remained above their long-run averages.

“We think manufacturers are right to be relatively downbeat about the outlook and expect production to flatline over the rest of this year.”

The Accenture-sponsored survey was conducted by 24 March and 12 April, with 250 manufacturing firms responding. A net balance is the difference between the percentage of companies reporting an increase and those seeing a decrease.