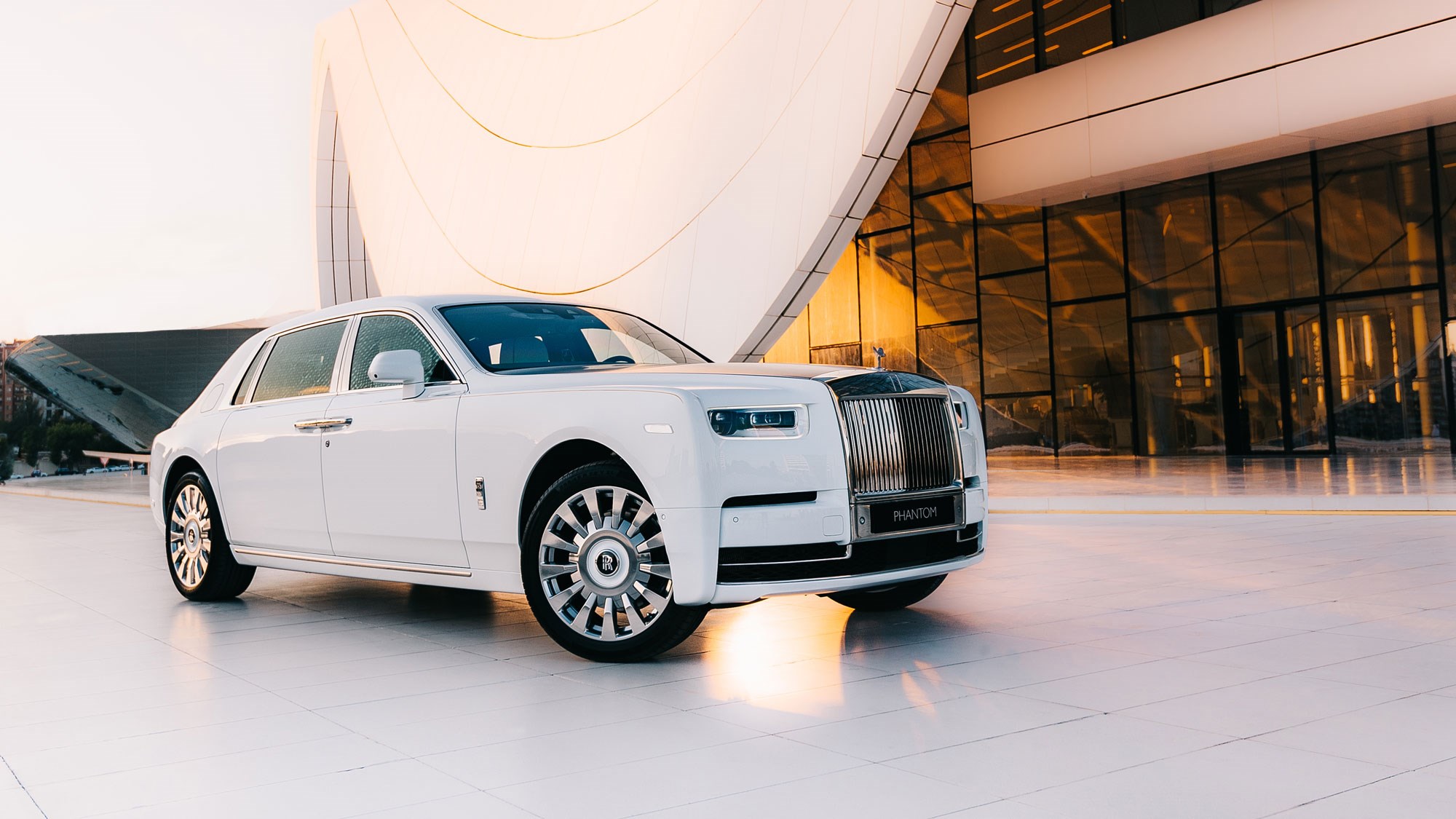 UK consumer confidence suffered its biggest fall in March since the financial crisis of 2008 as worries about inflation and disposable income took their toll, according to a survey released by PwC on Monday.

PwC’s consumer sentiment index declined to -20 after peaking at +10 in June last year. This 30-point drop in nine months marks the biggest sustained fall since the financial crisis, although the index remains higher than it was at the start of the pandemic, when it stood at -26.

This time last year, the index stood at +8 amid the prospect of lockdown easing.

The survey showed that sentiment has fallen in almost every age group, but the gap between the most and least optimistic is wider than ever.

Lisa Hooker, consumer markets Leader at PwC, said: “It’s clear that consumers are having to deal with a significant change in their spending priorities compared to even a year ago, where the index measured a record level of positive sentiment coupled with spending intentions ramping up in more discretionary categories such as leisure and fashion. With the latest research, we see consumer spending expectations move almost exclusively toward more vital and essential areas such as grocery shopping, children and babies.

“The shift in sentiment is both significant and sudden. Whilst there is still some post-Covid recovery, spending expectations on eating out and going out have plummeted as consumers look to tighten their belt as they face up to cost of living pressures. Even after the extensive travel disruption over the last two years, holiday spending is not immune and will consumers prioritise their main holiday over other breaks, like we saw during the global financial crisis?”