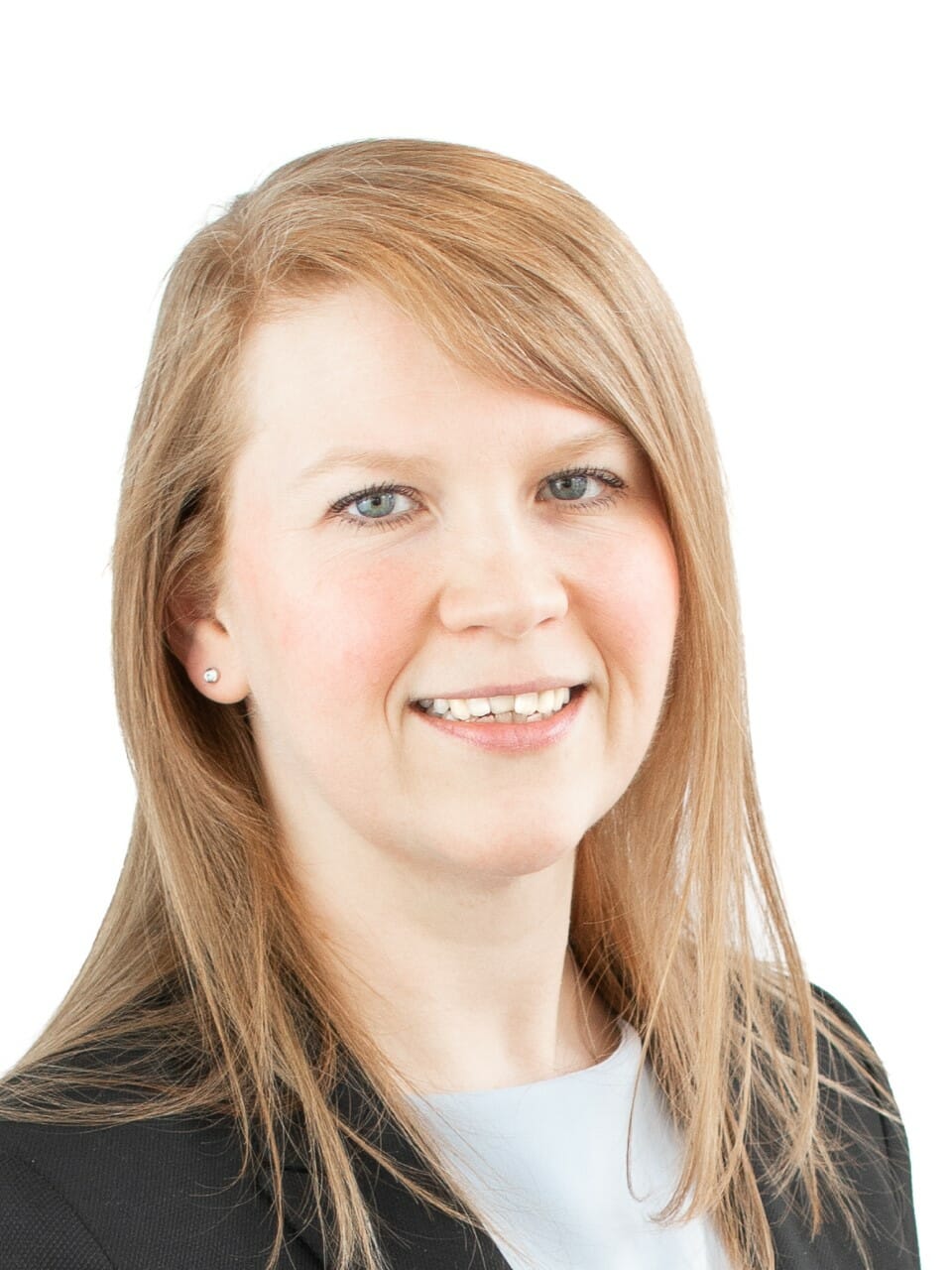 XPS Pension Group’s Transfer Value Index fell to a new record low in October, due to continued falls in long-dated gilt yields. The Index stood at £175,000 at the end of the month, a fall of 3% compared to the previous month end and a fall of 35% compared to the Index high of £270,000 in December 2021.

However, transfer values recovered during the month from a record low of £148,000 on 10 October as long dated gilt yields hit their peak.

XPS’s Transfer Activity Index reached its highest rate registered in 2022, showing an annualised rate of 48 members per 100,000 were transferring pensions to another provider during October.

96% of cases reviewed by the XPS Scam Protection Service in October raised at least one scam warning flag, according to XPS’s Scam Flag Index. Although slightly down compared to the previous month, the Index continues to highlight that almost all cases reviewed raised flags, with overseas investment in the receiving scheme making up the majority.

Mark Barlow, Head of Member Options, XPS Pensions Group, said: “Continued market volatility during October resulted in further turbulence for transfer values with the average values at their lowest level since we started the Transfer Value Index. Despite these falls in values, we are seeing an increase in members transferring during the month. Such an increase in transfers may be an initial sign that people are looking to draw their pension more flexibly to help them respond to the current cost-of-living crisis.”

Helen Cavanagh, Client Lead, Member Engagement Hub, XPS Pensions Group, added: “We welcomed the announcement that The Pensions Regulator, the Financial Conduct Authority and the Money and Pensions Service have joined forces to highlight the increased risk of scams. During this time of economic uncertainty, members may be more vulnerable to being exploited by scammers. With more members looking to transfer their pensions, trustees should remain vigilant to the risk of scams and ensure that they are acting to help prevent suspicious transfers and protect members.”

Table 1 – Transfer Watch over the past 12 months

Source: XPS Pensions Group – All data is at the end of each month.