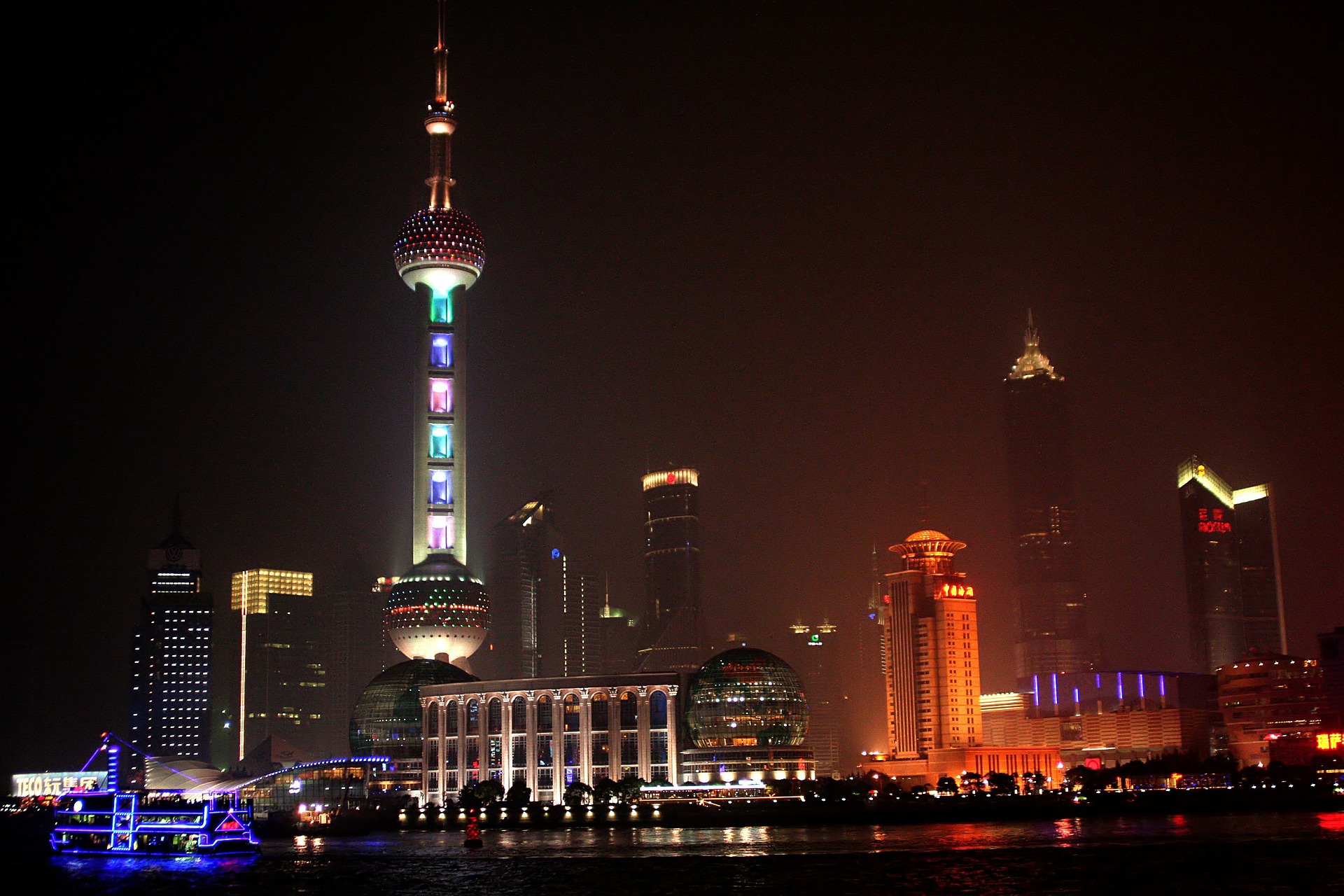 As COP 27 opens with a warning that the planet is sending a distress signal, financial markets are set to stay on edge as concerns that the global economy is heading for a painful downturn prove hard to shake off.

The FTSE 100 has dipped on the open and stocks on Wall Street are also forecast to trade lower in the session ahead amid uncertainty about the outcome of the US mid-term elections.  Data showing a drop in Chinese exports amid Beijing’s vow to continue with its strict Covid policy is also weighing on investor sentiment.

Worries about recession and an energy crisis, which are causing financial pain for millions of companies and consumers, risk taking the spotlight off the urgent need for global co-operation on limiting the effects of climate change. The ‘chronicle of climate chaos’ in the form of the report detailing how the last 8 years are among the warmest on record, amid the emerging pattern of catastrophic floods following disastrous droughts, will be casting a shadow on global markets at the start of the week. It won’t be until Wednesday that the tricky negotiations begin. Some of the most heated discussions are likely to be centred around loss and damage finance, with countries hit by devastating extreme weather, desperate for money to help them survive, particularly with future effects set to be more severe.

Chinese authorities have quashed rumours of a faster end to the country’s zero-covid policy, bringing the rally at the end of the week to an abrupt end with the Shanghai composite dipping in and out of negative territory. China’s exports to the US and Europe have also dipped as its become clear how supply chain problems, combined with weakening demand among consumers is clearly taking effect. China’s National Health Commission warned the Covid situation would become more severe and complex as the winter flu season approaches. This determination to press on with onerous restrictions as outbreaks occur has helped bolster the dollar again, against a basket of currencies, as the extra layer of worry sends investors in search of safer havens. Hopes that an easing off of the strict strategy would help boost China’s flagging prospects and lead to more certainty for manufacturing output and retail sales have evaporated. This is set to hit commodity companies in particular and those companies reliant on the confidence of Chinese consumers.

Apple is the first to reveal the effect of the continuing Covid strategy on its product supply lines, with fewer handsets rolling off production lines at the huge FoxConn factory in Zhengzhou. It means that despite high demand for the iPhone 14 Pro and ProMax models, fewer will be shipped and so customers desperate to get their hands on the new kit will have to wait. This will be a blow for the tech giant ahead of the busy festive season, and although die-hard fans are likely to hold off going elsewhere there is a risk other customers might opt for competitors’ phones instead. With no end to the strict Covid policy in sight and the factory now operating at a significantly reduced capacity, catching up on the backlog will be a challenge.

Brent crude has edged lower, after climbing sharply last week as expectations the pandemic policy would be relaxed, and demand will be boosted in China wash away. But a tightening outlook in terms of supply, with the OPEC+ cut to production taking effect this month and the EU ban on Russian crude coming in December, is likely to keep the price relatively elevated.

Conflicting signals about the future actions the mighty Federal Reserve will take to try and snare inflation are set to keep stocks volatile. Wall Street ended with a note of optimism on Friday, amid hopes lower rate rises could be in sight after the key non-farm payroll jobs report which showed unemployment rising by more than expected. However, the data also showed that employers took on more staff than expected in October, which will still keep worries bubbling that inflationary pressures may be hard to deflate. The latest US inflation reading due out on Thursday will be closely watched with another hot number expected, although a slightly smaller acceleration of prices is forecast to show up in the numbers. 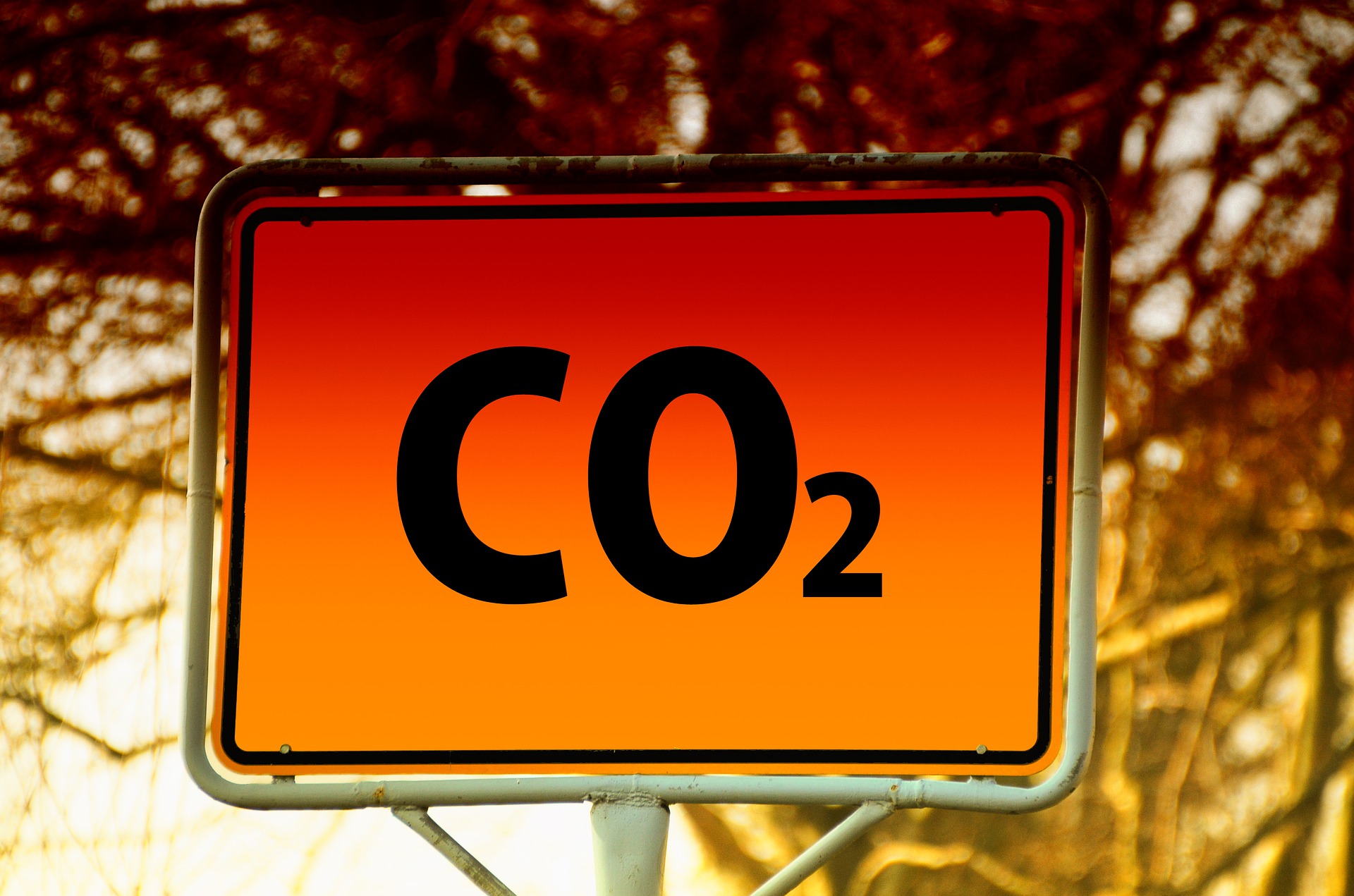