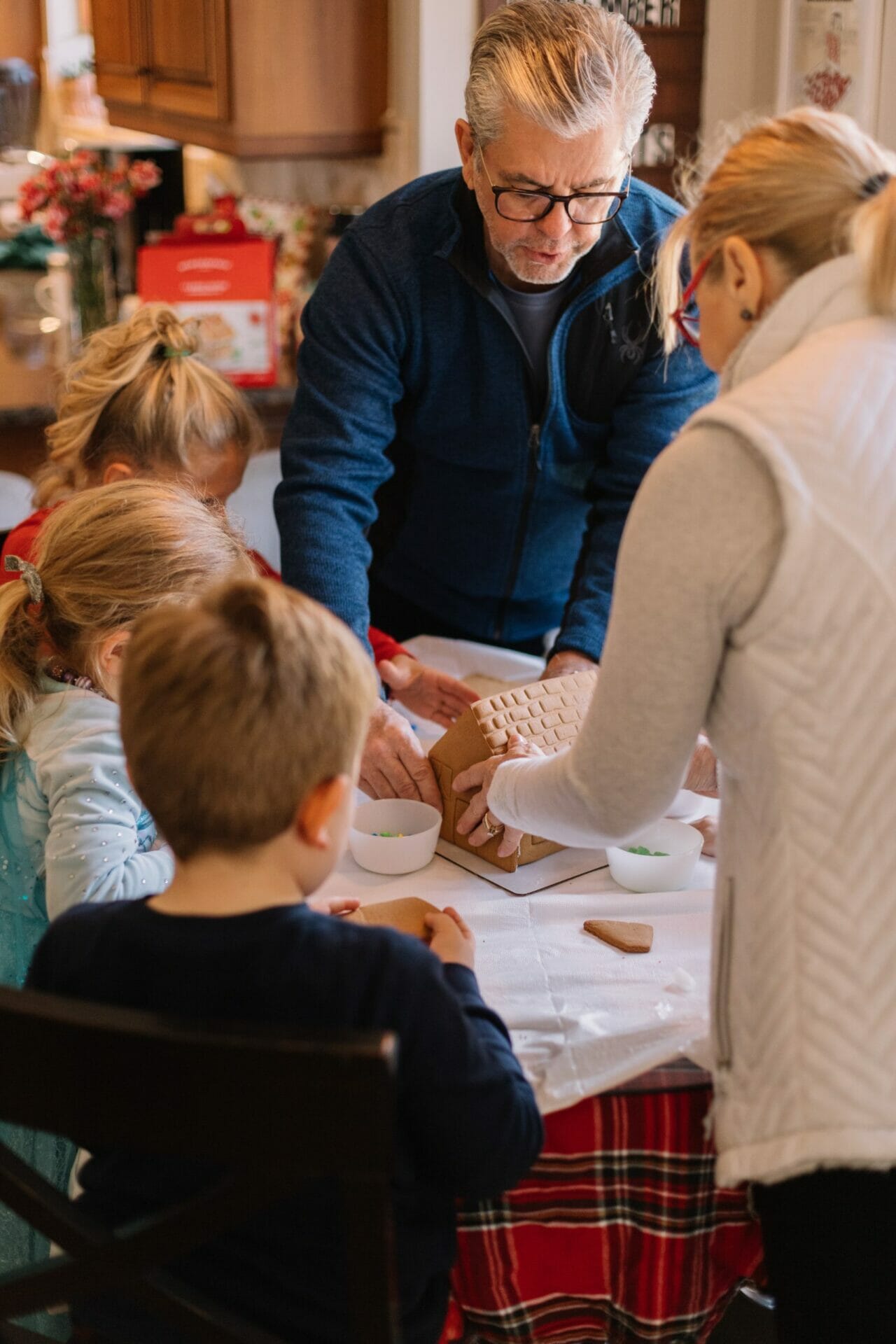 The cost-of-living crisis risks scarring the next generation, with around one in five (17%) parents of children 18 and under saying that they’ve had to readjust their expectations for what they will be able to afford for their children, such as giving up on the idea of private school.

Children with parents in their 20s and 30s are likely to be hit the hardest, with more than a fifth (23%) saying expectations for what they can afford for their children have had to be altered.

New research commissioned by Janus Henderson Investment Trusts sought to examine how parents are saving and investing for the future and the impact that the rising cost-of-living has had on their finances. It revealed that more than four in five (83%) of parents with children under 18 have been impacted in some way. Around half of parents (45%) said that they have had to cut down on non-essential spending on household goods, more than two in four (42%) have reduced spend on entertainment, while more than a third (36%) are cutting back on “nice” foods. Just over a quarter (26%) said overseas holidays are being reconsidered.

Also of real concern is the effect that the cost-of-living squeeze is having on later life saving. Nearly one in seven (14%) have said they’ve reduced saving for retirement outside of pensions and eight and seven percent, respectively, have reduced the amount going into their personal and workplace pension pots. Those younger parents are being forced to make the bigger sacrifices of their later-life financial security – 16% have reduced the amount they are saving into their personal pension and 14% have cut their workplace pension contributions.

To understand how parents should be saving, it’s important to identify saving goals. Helping their children build up a house deposit is the primary goal for parents that are saving for their children’s future (26%), closely followed by saving for their further education costs (25%) and a lump sum that they can access when they are old enough (25%). One in five (20%) are putting money into a rainy-day fund for their children, while one in ten (10%) want to help their kids travel the world or set up a business.

Dan Howe, Head of Investment Trusts, Janus Henderson comments: “The cost-of-living crisis is forcing all of us to evaluate our spending, and this is especially true for those with children and dependents. While the most popular items to cut back on are non-essentials, it’s disheartening to see that a number are being forced to rethink what they put away for their children’s future as well as their own.

“It’s encouraging to see that financial planning for the future remains a priority for parents. Those who are able to continue saving regularly are prioritising practical, long-term goals such as house deposits or lump sums that their children can access at a later age, and they are right to do so. But with real financial sacrifices being made in the here and now in order to facilitate these future milestone moments, it’s essential that parents put their hard-earned saving to best use. It might seem a daunting time to be investing, but with inflation sky high and likely to remain so for a while, the longer money is sitting in a bank account the more its real value is being eaten away.”

Don’t create an inheritance tax present for HMRC: How to make financial gifts with tax benefits that last beyond Christmas

Cash or other financial gifts might be more welcome than ever this Christmas. In grim economic times, older savers with some accumulated wealth might decide that some of their hard-earned assets should be transferred to younger generations now – rather than deferring...