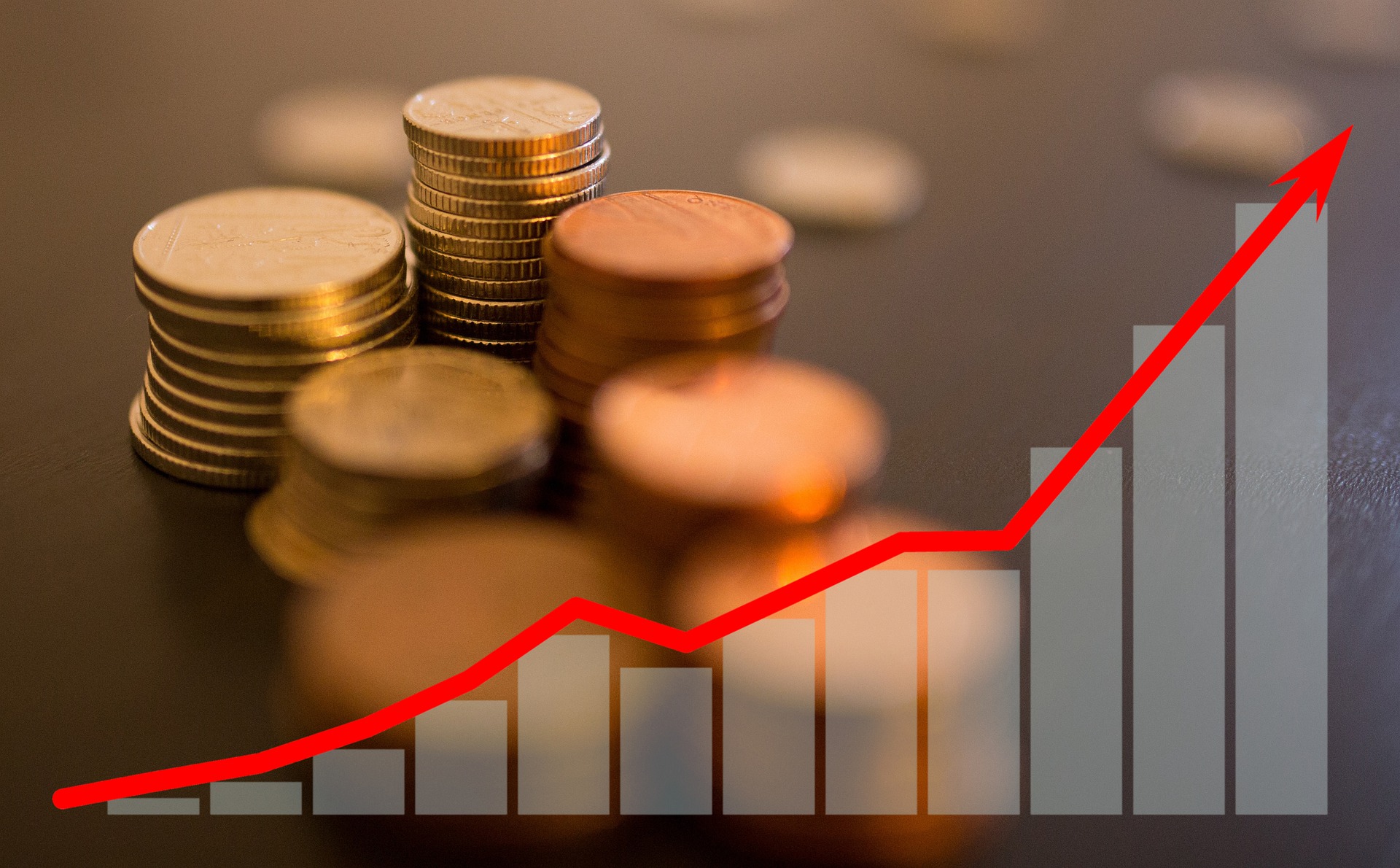 Investment in social impact has increased nearly ten-fold in ten years as social issues become exacerbated by the cost-of-living crisis.

Big Society Capital has today revealed that the amount of social impact investment in the UK has grown nearly ten-fold over ten years, from £830 million in 2011 to £7.9 billion in 2021.

Data from the social impact investor’s annual Market Sizing exercise – which estimates the value of investments made by UK social impact investment funds since 2011 – shows that the market has seen a steady growth trajectory year on year. This continued even after the onset of COVID-19, with a 21% increase between 2020-2021.

The news comes at a time when the economic crisis is putting increased pressure on communities. Despite the Government’s Energy Price Guarantee, seven million UK households are estimated to be in fuel poverty this winter; while soaring inflation has left many families struggling to afford basics including food.

Big Society Capital’s further analysis of 5,900 social impact investment commitments made in the past decade revealed that 82% of were made to charities and social enterprises based outside of London, and 60% to those in the UK’s most deprived communities. With households in the most deprived areas of the UK twice as likely to struggle with household bills, this growth suggests that social impact investment is helping support those communities most in need.

Enterprises that have taken on social impact investment to deal with cost-of-living issues include AgilityEco, which helps low-income households manage their energy bills by providing practical help with energy efficiency and household finances. And financial wellbeing app Wagestream, which is subsidised by employers and enables workers to manage their budgeting, choose their own pay cycle, and access deals on financial products.

Local renewable projects have also received substantial social impact investment – for example, Big Society Capital had by 2020 alone invested in projects accounting for more than half of UK community energy generation using solar or wind. These include Community Owned Renewable Energy LLP (CORE) – a £40 million investment programme which helps purchase solar farms, with the long-term aim of turning them into community-owned assets.

In 2021 alone, around £1.7 billion of investment was committed across approximately 1,200 investments.

Social and affordable housing funds, which aim to provide safe, affordable homes for tenants who might struggle to access mainstream housing such as women fleeing domestic abuse, continue to account for the largest segment of the total market at £3.7 billion.

Social lending – which is generally used by social enterprises, trading charities and community-based enterprises who struggle to access mainstream finance – is the second largest segment at £3.3 billion.

“Our further enterprise-level analysis of market commitments revealed that social impact investment is reaching all UK regions and positively weighted in areas of deprivation – for example, 33% of commitments were made within “levelling up priority one areas”.

“It also showed that people living in poverty and/or financial exclusion are the largest users of social impact investment – at 12% of commitments made. The second and third largest user groups are vulnerable young people (10%) and vulnerable older people (8%).

“We know there is more that can be done to address the regional inequalities that exist, this data suggests that social impact investment has a key role to play in reducing them.”   Stephen Muers, Chief Executive at Big Society Capital, said:

“It is promising to see these figures – which demonstrate both an increasing investor appetite for creating positive change to people’s lives, and the ability of this market to stay resilient during the extremely challenging circumstances resulting from the pandemic.

“As the economic crisis worsens, the need for social impact investment to support social enterprises, charities and community enterprises will be ever more critical. We look forward to continuing our work with our partners across social investment, enterprise and the Government to provide communities with the support they need to further grow the market.

“Considering how social impact investment can play a role in alleviating the economic crisis will be particularly timely as Government looks at how to allocate further dormant assets.”

“There has never been a greater need for social investment in the face of the cost-of-living crisis and the climate emergency. It is therefore very encouraging to see the growth in the market that this report demonstrates.

“Now we need to see greater collaboration between government, institutional investors and social investors so that different sources of capital can work together more effectively to reduce regional inequalities across the UK, and deliver positive social and environmental impact as well as a financial return.”