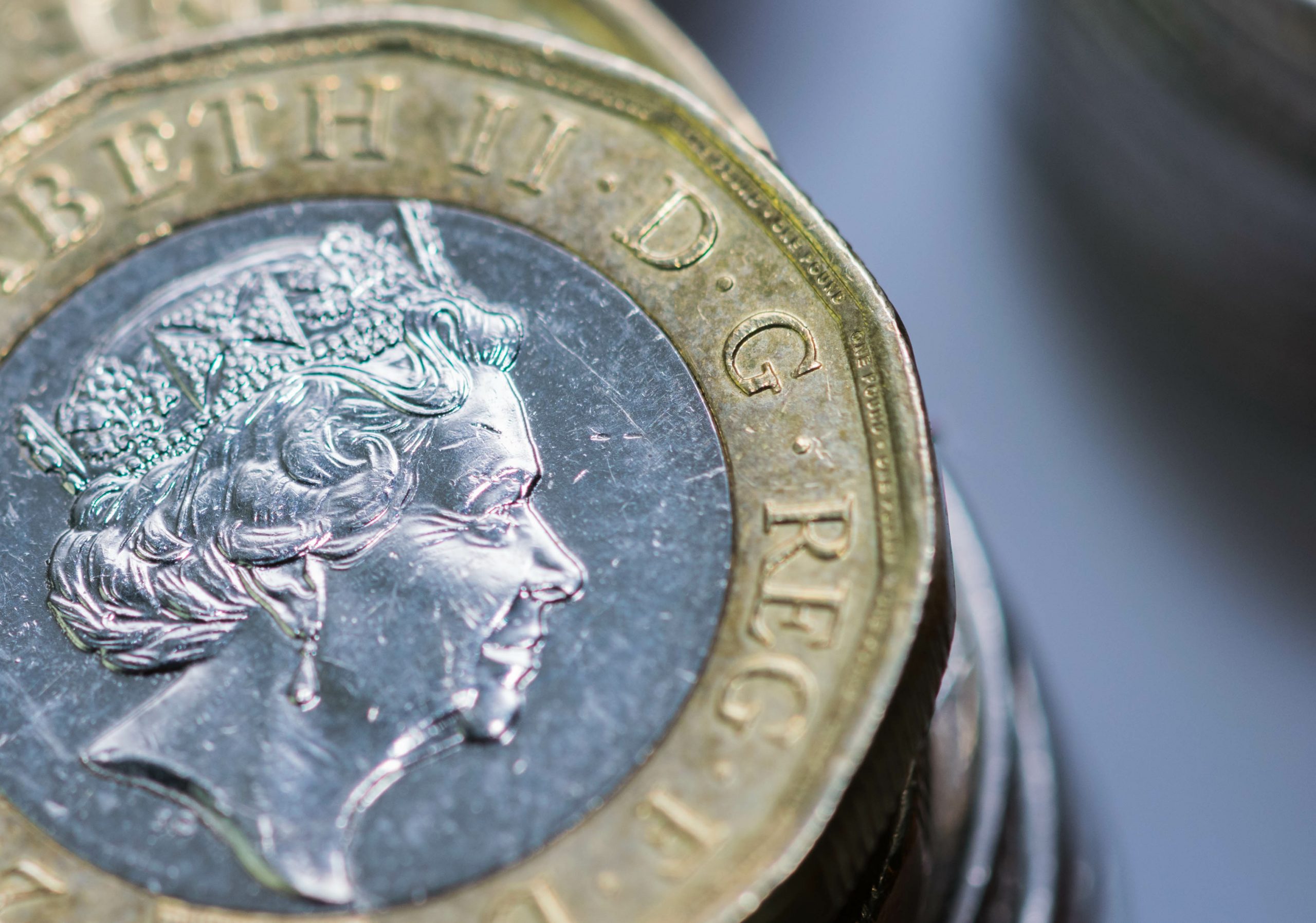 Quilter is calling on the government to amend the threshold in which the high income child benefit (HICB) charge comes into effect, removing basic rate taxpayers from it during the cost of living crisis.

Child benefit is not means tested and if one earner in a family makes more than £50,000 a year, they must pay back 1% of the Child Benefit they receive for every £100 over the threshold.

According to a Freedom of Information request from Quilter earlier this year, nearly 630,000 people were identified as paying the high-income child benefit charge. The latest data also shows the government took in £416m via the charge in the 2019/20 tax year, while 624,000 opted out of getting child benefit in 2020, up 57% compared to 2013, the year the charge came into effect.

With wages rising the number of people impacted is set to grow as the High Income Child Benefit threshold has not been moved since it was introduced.

With the population in the midst of a cost-of-living crisis, Quilter is calling on the government to increase the threshold for the HICB charge to provide some respite during these challenging times.

Ian Browne, pensions expert at Quilter, says: “It is somewhat perverse that basic rate taxpayers are being caught out by a charge that is not designed for them. The government has failed to increase the HICB charge in line with income tax thresholds and as such they are now benefitting from a quirk in the system that is potentially catching a lot of people out.

“Given the cost-of-living crisis we are witnessing just now, and the fact it is hitting lower and middle income households, the government could provide some quick relief by simply raising the HICB threshold to £52,271 – the rate at which someone becomes a higher rate taxpayer.

“The UK tax system is already complicated at the best of times. Failing to have the HICB charge aligned with income tax bands just makes things even more complex and will catch a lot of people unaware.”

How to avoid the HICB charge

One way someone can avoid the HICB charge is by taking a look at their pension. Browne points out that the HICB charge is on income after pension contributions, so if someone pays more into their pension they can fall below or closer to the threshold, thus increasing the amount of Child Benefit they receive while also taking advantage of the tax relief on pension contributions.

Calculations* show that a family which has two young children with one parent earning £59,000, could increase their pension contributions by £467 per month which would enable them to claim back over £18,500 over the 12-year period that their children are eligible for Child Benefit payments.

“While the cost-of-living crisis may make it difficult to add to your pension at the moment,” Browne says, “due to the additional tax relief on pension contributions for higher rate taxpayers and the extra Child Benefit payments this would mean that it would cost someone just over £35k in total over 12 years to gain just under £49k from these two tax benefits. The long-term result would be to increase their pension pot by over £122,000 at age 65, assuming a modest growth of 2% after charges and inflation.”

*Calculations assume someone already has a £100,000 pension pot at age 40 and already contributes £100 every month. Also assumes that the children still have 12 years of Child Benefit payments available, based roughly on the average age people have children.

Read more articles on IFA Magazine which have proved hugely popular on this topic in the past: