Could Liz Truss be set to merge regulators? 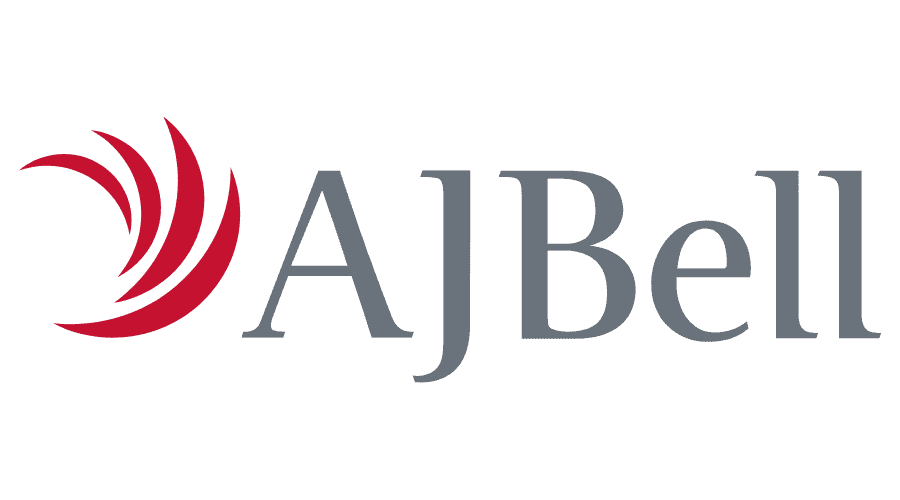 “As part of her campaign, Liz Truss was said to be considering creating a mega financial regulator. Now it’s confirmed she will take office as PM, it will be interesting to see if she follows up on this kite-flying announcement.

“Merging regulators is no small task. Each has specific duties and tasks, and in the meshing of the regulators it would be important to make sure that the key protections of each are still carried out.

“The pensions regulatory environment, however, may benefit from simplification. There could be a case for merging the FCA with the Pension Regulator to create just one regulator responsible for all defined contribution pensions. This would help bring consistency for all pension consumers, meaning they get the same level of protection regardless of the background surrounding how the pension is established. It would also be easier for providers implementing new rules, who have found in the past that two sets of rules from two regulators are contradictory in practice.

“This review could include a closer look at the role the Financial Ombudsman plays, and the extent to which it should support and uphold the FCA regulations.

“As Truss gets her feet under the desk at Number 10 we will see whether the threat of a mega financial regulator was mere chest beating designed to send shock waves, or whether she truly believes this is the right way forward to protect consumers.”