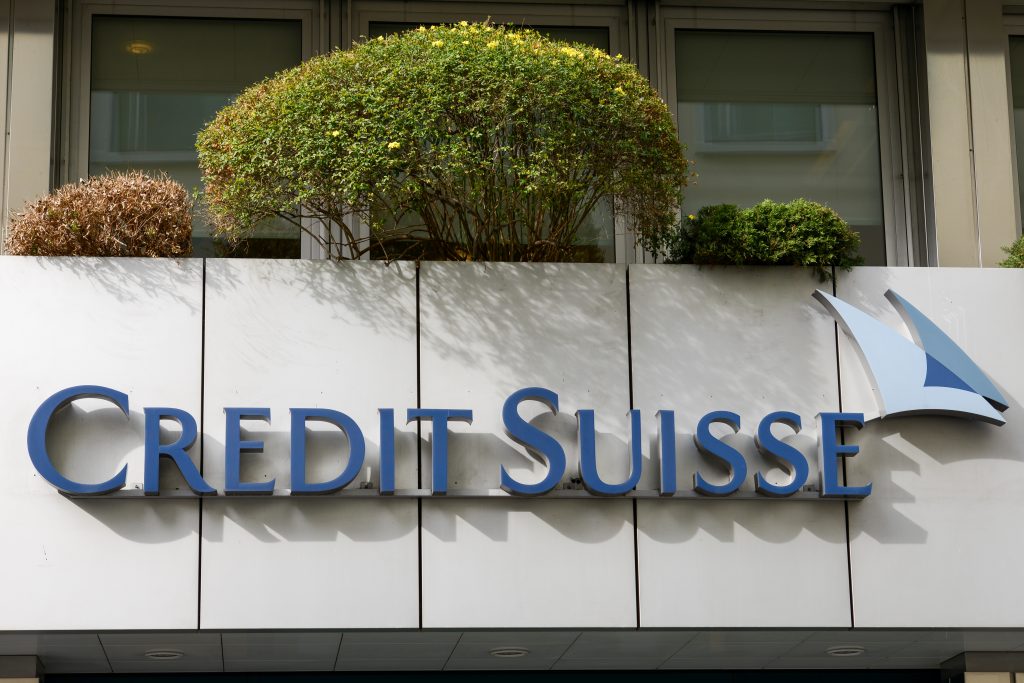 In a Twitter scoop, Robert Smith, of the Financial Times, reports Credit Suisse suspends controversial supply-chain financing fund. Greensill Capital, where ex-PM David Cameron sits as an adviser, is linked to the $10bn fund range. Critics of the supply-chain financing technique say that it allows accountants to conceal debt. Elsewhere on Twitter, Andrew Bailey comes under scrutiny. Concerns were brought to the FCA about Neil Woodford’s business back in 2015, two years before they took any action.

First, did you know Goldman Sachs turned down a 50% share in Alibaba, that would now be worth more than $200bn?

That stake would be worth c$200bn now. Roughly 70% compound annual return for over 20 years. Goldman is worth $110bn.

Reports over the weekend suggest concerns were raised to the FCA about Neil Woodford’s business in 2015. The regulatory body, headed by now Bank of England Governor Andrew Bailey, waited two years before they took any action.

FCA first alerted to concerns over Neil Woodford’s business in 2015 – two years before it too action: from my upcoming book, Built on a Lie https://t.co/WeZhgEViuf via @financialtimes

The FCA also comes under fire this week as it hires internally for executive position for “transformation.”

Exc: FCA interviewed only two internal candidates when hiring for crucial 'transformation' role that involves getting on top of watchdog's failings, with job not advertised externallyhttps://t.co/Xwjty9D7pq

And finally Coinbase, the cryptocurrency exchange platform prepares to go public, with $90bn worth of assets held through their site.

Coinbase has filed to go public 👀

What steps can advisers take to increase intergenerational involvement within their client bank?

Week ahead: US non-farm payrolls, Budget in focus