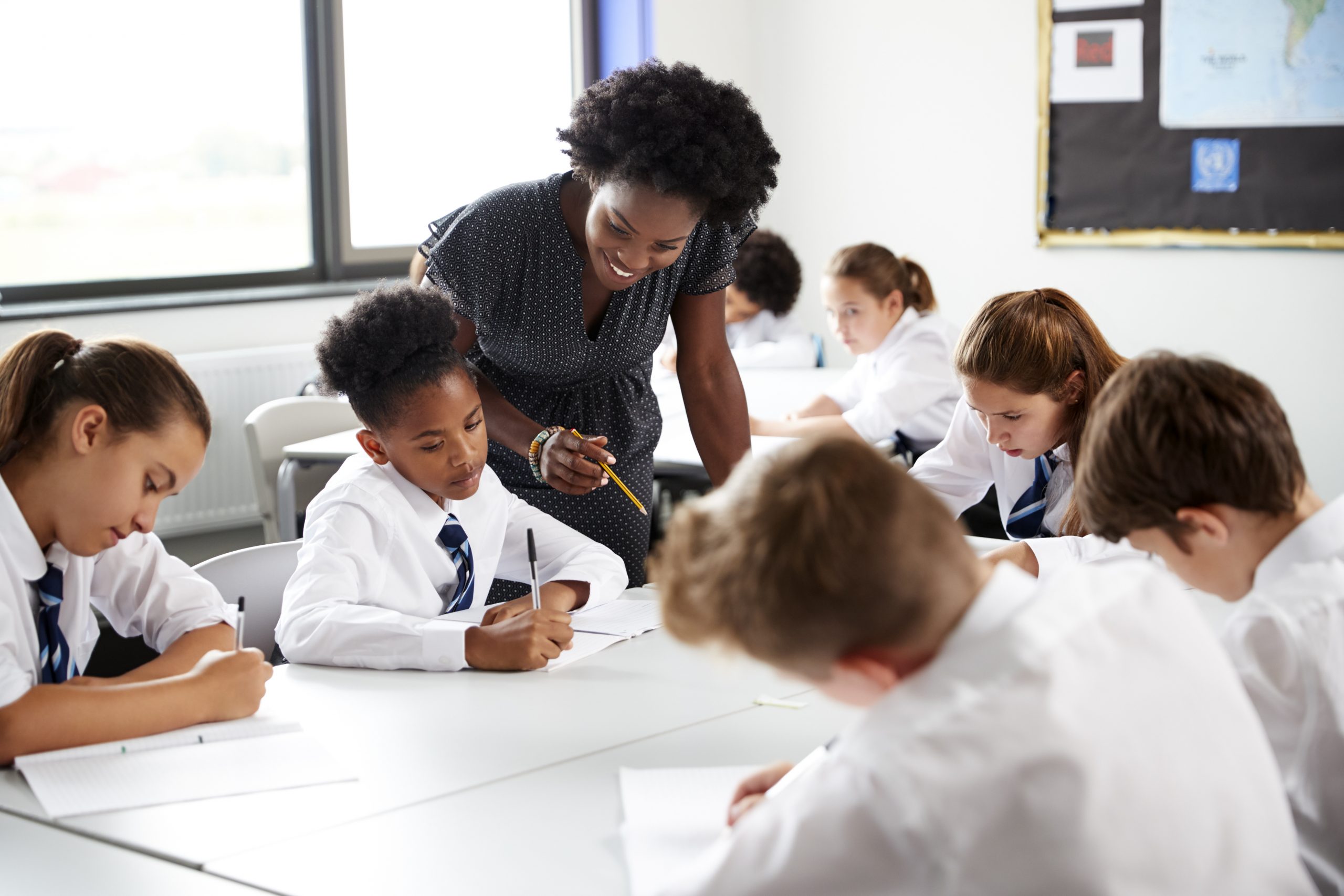 Following the recent Centre for Social Justice report, On The Money, on the parlous state of financial education in modern Britain and calling for primary schools to be required to provide lessons in money management to pupils with funding from the expanded Dormant Assets Scheme, Stewart Perry, head of responsible business at Quilter, comments:

“While teaching seven year olds about budgeting might seem a bit extreme, research has time again showed that children as young seven can gain an understanding of household budgeting, deferred gratification and the costs of living. Today’s report from the Centre of Social Justice shows that early intervention financial education is absolutely critical in preventing financial poverty and vulnerability later in life.

“Study after study has revealed frightening statistics of the nation’s lack of financial capability which should be acting as a very serious wakeup call as they reveal just how vulnerable the average UK family is in terms of financial wellbeing. Even before the pandemic, the Financial Conduct Authority’s Financial Lives study revealed in 2018 that 4.1 million adults are in ‘difficulty’ because they missed bill payments or credit commitments. These difficulties are starting from ages as young as 18 to 24. A separate report from the Organisation for Economic Co-operation and Development found that an astonishing 96% of teenagers worry about money every day.

“We can now add the CSJ’s startling findings that 24 million adults are not confident handling their money day to day.

“In the longer term, making financial education a compulsory part of the primary school curriculum will mean that no matter what a child’s background or postcode is, they will have the opportunity to achieve a more secure financial future. We urge the Government to listen, learn and act to tackle the issue at the root cause and help the generations of tomorrow.”