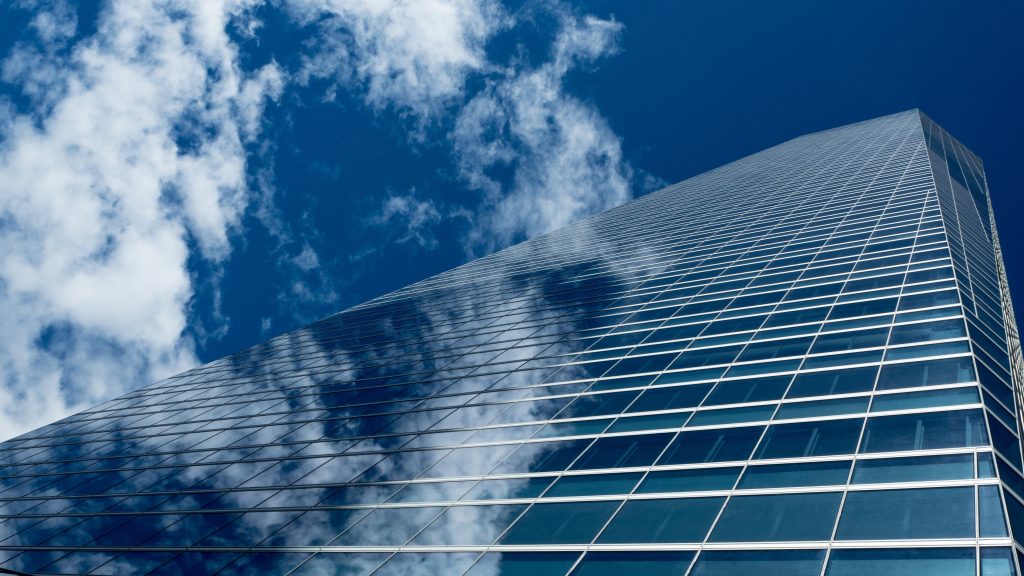 Deloitte audits under scrutiny after advertising company WPP told to open their books from 2017 – 2019. WPP mis-stating statutory losses by £301m in the first 6 months of 2020. Elsewhere, Massachusetts regulators launched a complaint against RobinHood over the ‘gamerfication’ of trading. Also across the pond JP Morgan and Morgan Stanley bidding war for Eaton Vance revealed, suggesting Wall Street Banks are keen to beef up their Asset Management.

"world’s 3,000 most valuable listed non-financial firms are holding $7.6trn in cash, up from $5.7trn last year. Even if you exclude the cash-rich technology giants, corporate balance-sheets are brimming with liquidity.” What will they do with it? https://t.co/WsyiVyz4jC pic.twitter.com/hTRl77hT9c

Scoop: JPMorgan Chase lost out to Morgan Stanley in the $7bn bidding war to buy US investment manager Eaton Vance, a revelation that highlights the fierce competition among Wall Street banks to beef up in asset management.

US regulators are coming for US retail investing platform RobinHood, will this be a trend followed in the UK?

French Fintech is on the rise according to Isabel Woodford, key contributor to Sifted. Lydia just announced France’s largest investment round.

French fintech is a silent climber. One to watch is Lydia, which announced the country's largest fintech round today, bringing on Accel as an investor. Lydia has controlled costs AND grabbed the millennial market ✅ Still, it'll need to watch its back (1) https://t.co/u3eKqEFaNj

New @HMRCgovuk furlough stats show at the end of October 2.4m workers were still furloughed (8 per cent of all workers – down from 29 per cent at its peak). This was before re-introduction of the full furlough scheme. pic.twitter.com/3kErNQIn3Z

Blankstone Sington win ‘One to watch’ at Growth Investor Awards 2020

A financial history of COVID-19: is Sunak out of ammo?