The firm is concerned that too many doctors are wrongly leaving the NHS Pension Scheme because of potential tax charges.

The firm told IFA Magazine: “We’ve noticed a significant increase in the number of doctors deciding to stop contributions into the pension scheme, or even taking the step to retire early, because of tax charge fears if they make excess contributions or if their pension assets become too large.

“Unfortunately, when addressing these issues, too many doctors are making decisions based on tax charges alone and this is often a mistake.”

Andrea Sproates, Head of Chase de Vere Medical, added: “Doctors are talking about their concerns amongst themselves or may be taking advice from their accountants. However, accountants may be giving recommendations based solely on tax issues without considering doctors’ overall personal and financial circumstances. We’ve seen that some accountants are even giving the wrong advice through a lack of understanding of how the tapered annual allowance is calculated in relation to the NHS Pension Scheme.

“This means that many doctors are choosing to stop paying into the NHS Pension Scheme when this is likely to be the wrong decision for them. While they could face additional tax charges by staying in the scheme, if they leave they will miss out on valuable pension and ancillary benefits, which are likely to be much higher than the possible tax charges.

“What’s even more worrying is that an increasing number of doctors are considering retiring early, in part because of these pension concerns. With the NHS under significant pressure, our health system can ill-afford to lose so much experience and expertise.” 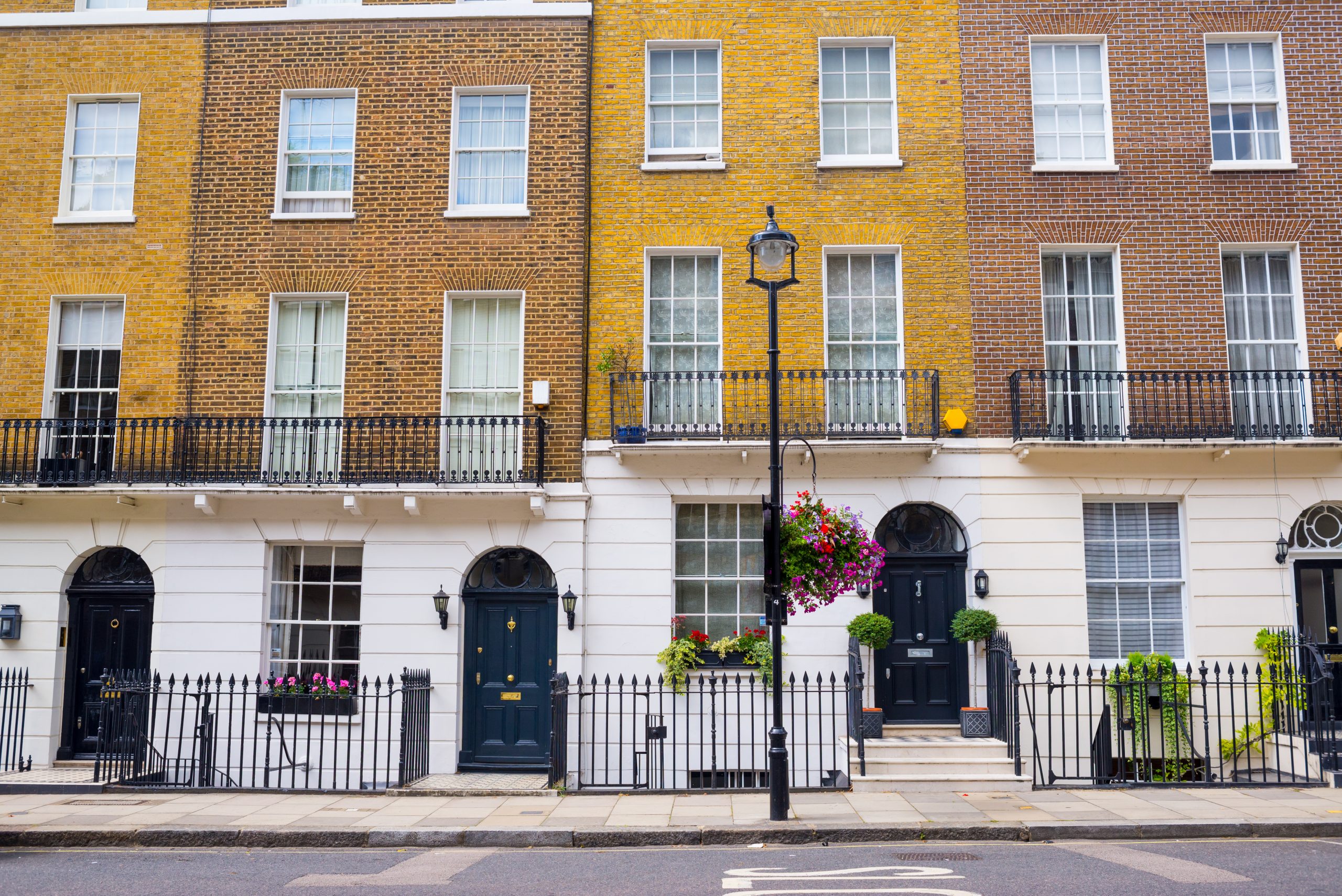 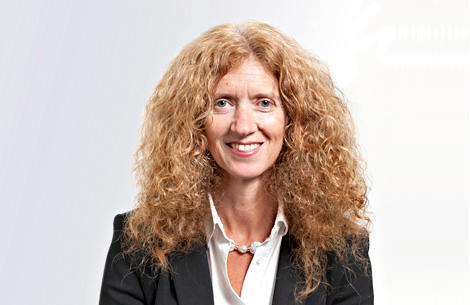 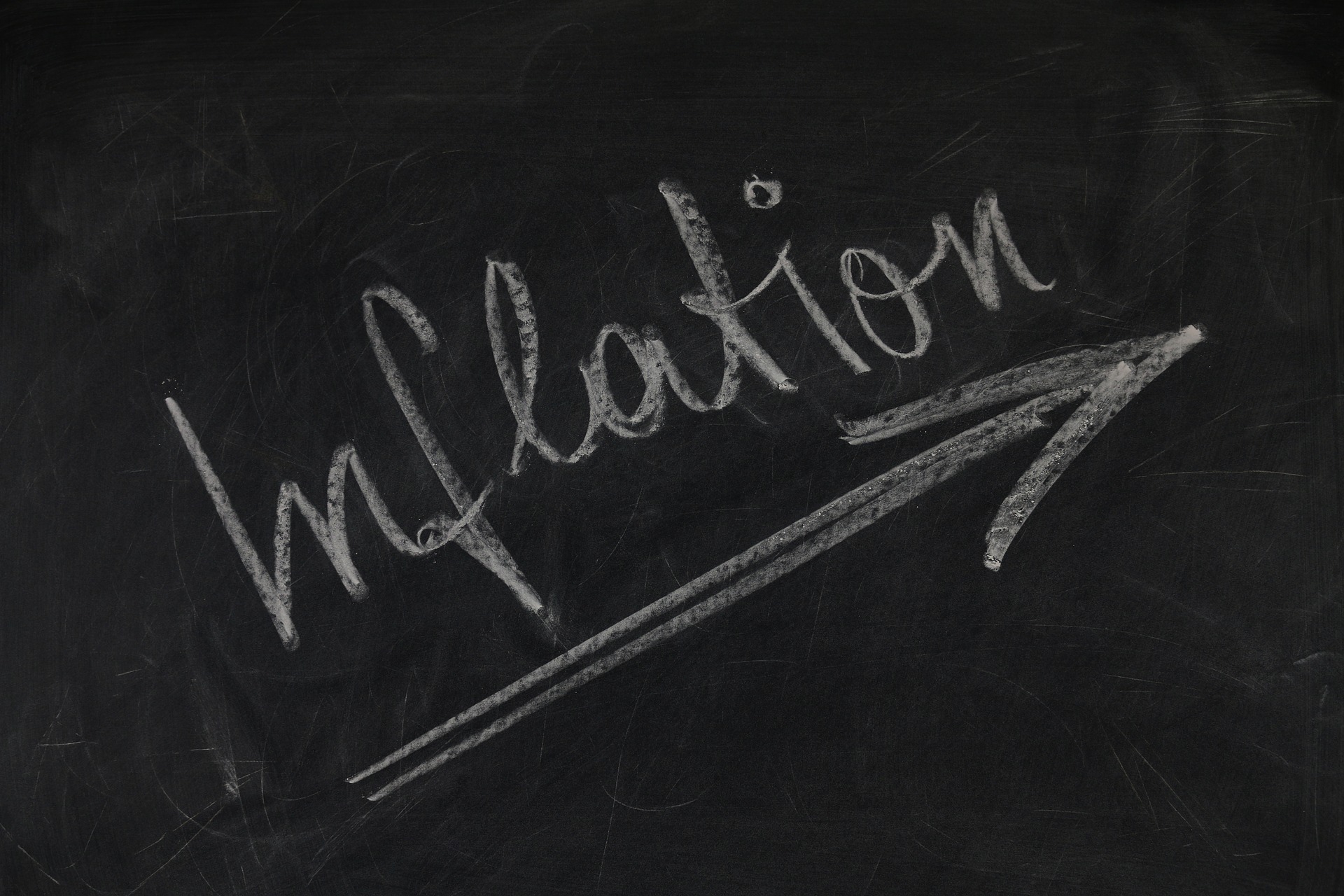