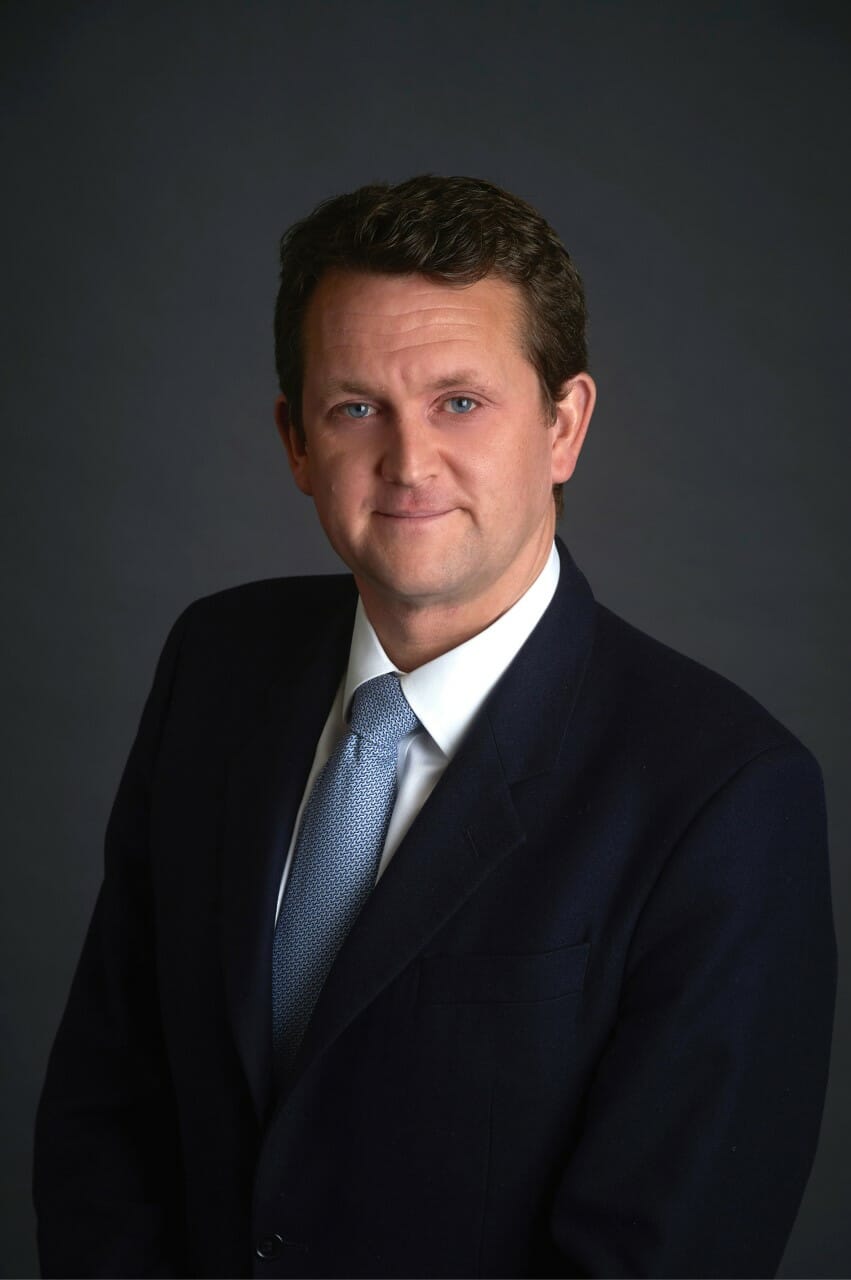 The publicity around Ms Murthy’s status as a ‘non-dom’ has once again shone a light on the tax treatment of non-doms. Despite the media furore surrounding the matter it is important to recognise that the drama stems from the fact that Ms Murthy is married to the Chancellor and not from any legal wrongdoing, a fact even acknowledged by her husband’s political opponents.

so, unless any non-dom client is married to the Chancellor or has some other compunction for paying more tax than is legally required, it is worth reminding ourselves how to identify a non-dom and some of the perfectly legitimate tax benefits available to non-doms.

What is a non-dom?

The term non-dom refers to an individual who is tax resident in the UK but is not domiciled here, and also refers to those who are neither resident nor domiciled in the UK.

Understanding what domicile means is therefore key. Domicile can be acquired in one of three ways under common law: as a domicile of origin; domicile of dependency; or domicile of choice. For tax purposes only, one can also be ‘deemed’ domiciled.

Dependent persons (unmarried children under the age of 16 and adults lacking mental capacity) have the same domicile as the individual upon whom they are dependent on.

In Ms Murthy’s case, it is well publicised that her father is Indian and so she has a domicile of origin in India; she is actually resident here but to continue to claim non-dom status she must not have formed an intention to remain here permanently.

Regardless of Ms Murthy’s intention, once she has been UK resident for 15 out of the prior 20 UK tax years (Ms Murthy has only lived in Britain for nine years) she will be deemed domiciled and, for tax purposes at least, no longer a non dom.

A non-dom, until they become deemed domiciled, may claim the remittance basis on their tax return. This means that any income earned or gains realised offshore (e.g. on shares in an Indian company) will not be subject to UK tax for as long as the proceeds remain outside the UK. If funds or assets derived from those offshore income or gains are brought to the UK (remitted) then they are at that time subject to UK income or capital gains tax.

An obvious benefit of this for clients (and their financial advisers), is that funds that might otherwise have been paid away in tax can be invested, effectively providing tax free roll up. Furthermore, when a non-dom then leaves the UK (e.g. when their husband’s job comes to an end and they can once again return to where they regard as home) then those funds are available for them to use.

Whilst a non-dom can take advantage of the remittance basis for the first seven years of being a UK resident at no charge, it will cost them £30,000 in years 8 to 12 and £60,000 in years 13 to 15. If your income and gains are as high as the alleged income and gains of Ms Murthy, then this is a cost worth paying but for many the cost will make it prohibitive.

For as long as a non-dom remains as such, there is no inheritance tax payable on any assets held by them outside the UK. Of course, for their heirs to ‘benefit’ the non-dom must pass away before they are deemed domicile.

The tax regime for non-doms is complex and comes with advantages and disadvantages. Nonetheless it is important that those we advise are aware of all the options. After all, they can always choose, like Ms Murthy (who has since agreed to pay UK tax on her overseas income), to hold themselves to a higher standard than the law requires. Just like anyone could choose not to invest in an ISA.